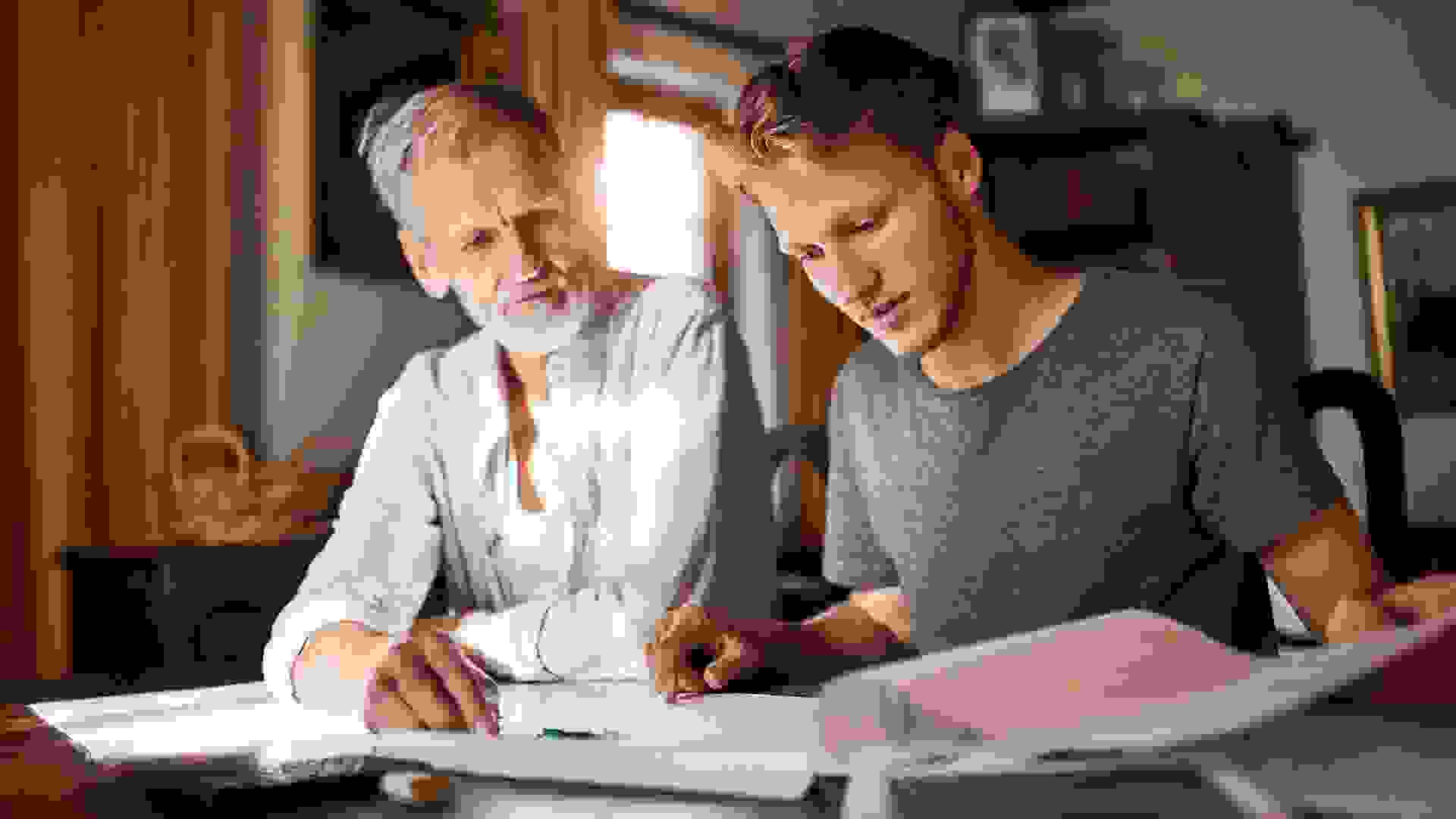 The Securing a Strong Retirement Act, also known as Secure 2.0, has bipartisan support, and there will likely be action sooner rather than later, Timothy Lynch, senior director at the law firm of Morgan Lewis told CNBC. However, he noted that the bills would need to be worked out, especially when it comes to offsetting revenue losses, reports CNBC.

If this legislation becomes law, here is how retirement savers may be impacted. 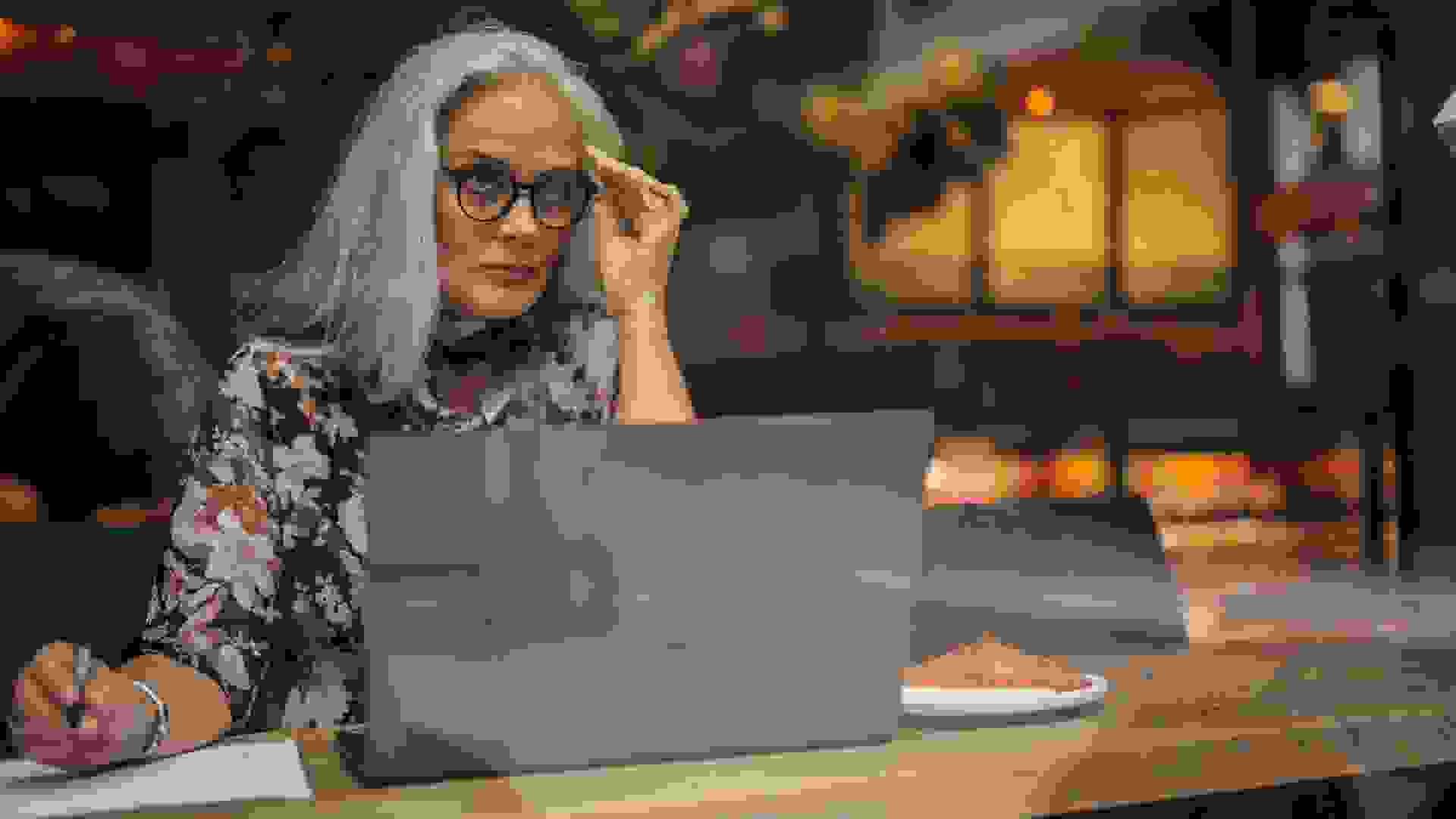 Find: Americans Over 50 Could Benefit Most From Student Loan Forgiveness 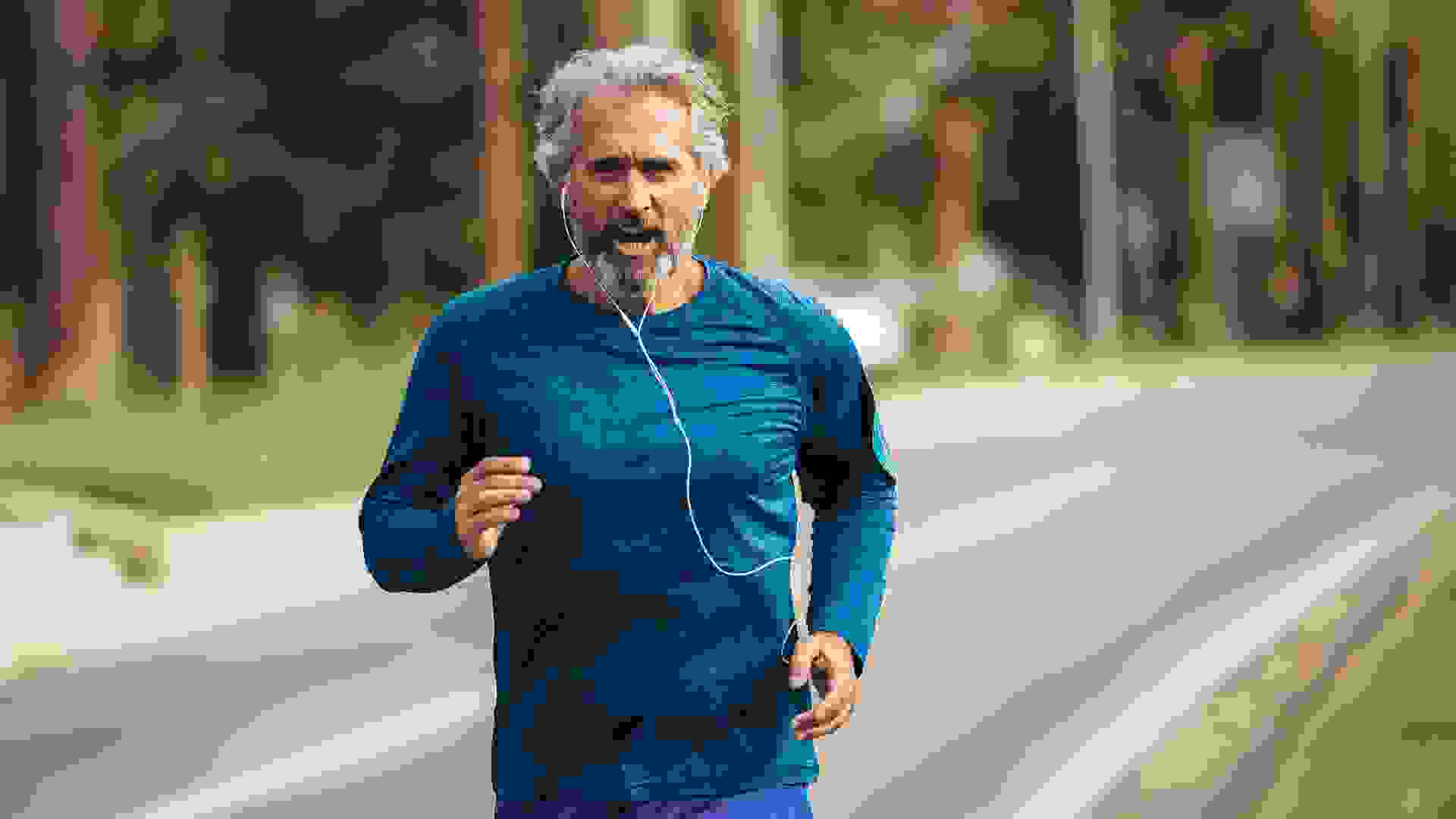 Additionally, Congress wants catch-up limits for workers 50 and older to be indexed for inflation beginning in 2023. According to Kiplinger, catch-up contribution amounts have been limited to $1,000 since 2006.

Related: Forgot to Roll Over Your Old 401(k)s? You’re Not Alone — This New Bill Could Help 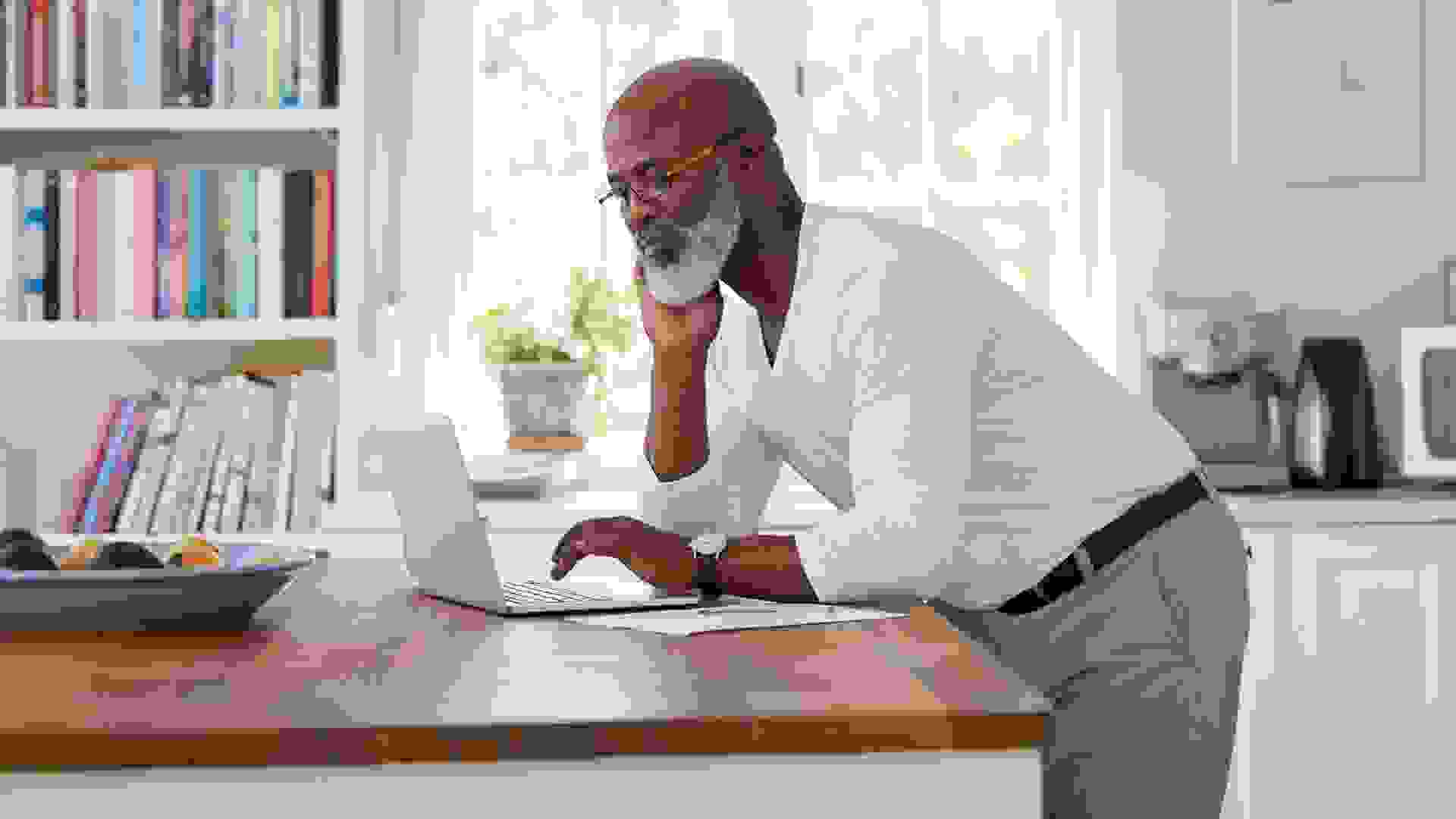 Meanwhile, the Senate bill would raise the age to 75 by 2032, waive RMDs for individuals with less than $100,000 in retirement savings and reduce the penalty for failing to take minimum distributions to 25% from 50%.

Related: Nearly Half of Seniors Expect to Work After Retirement — But There Might Be a Better Option 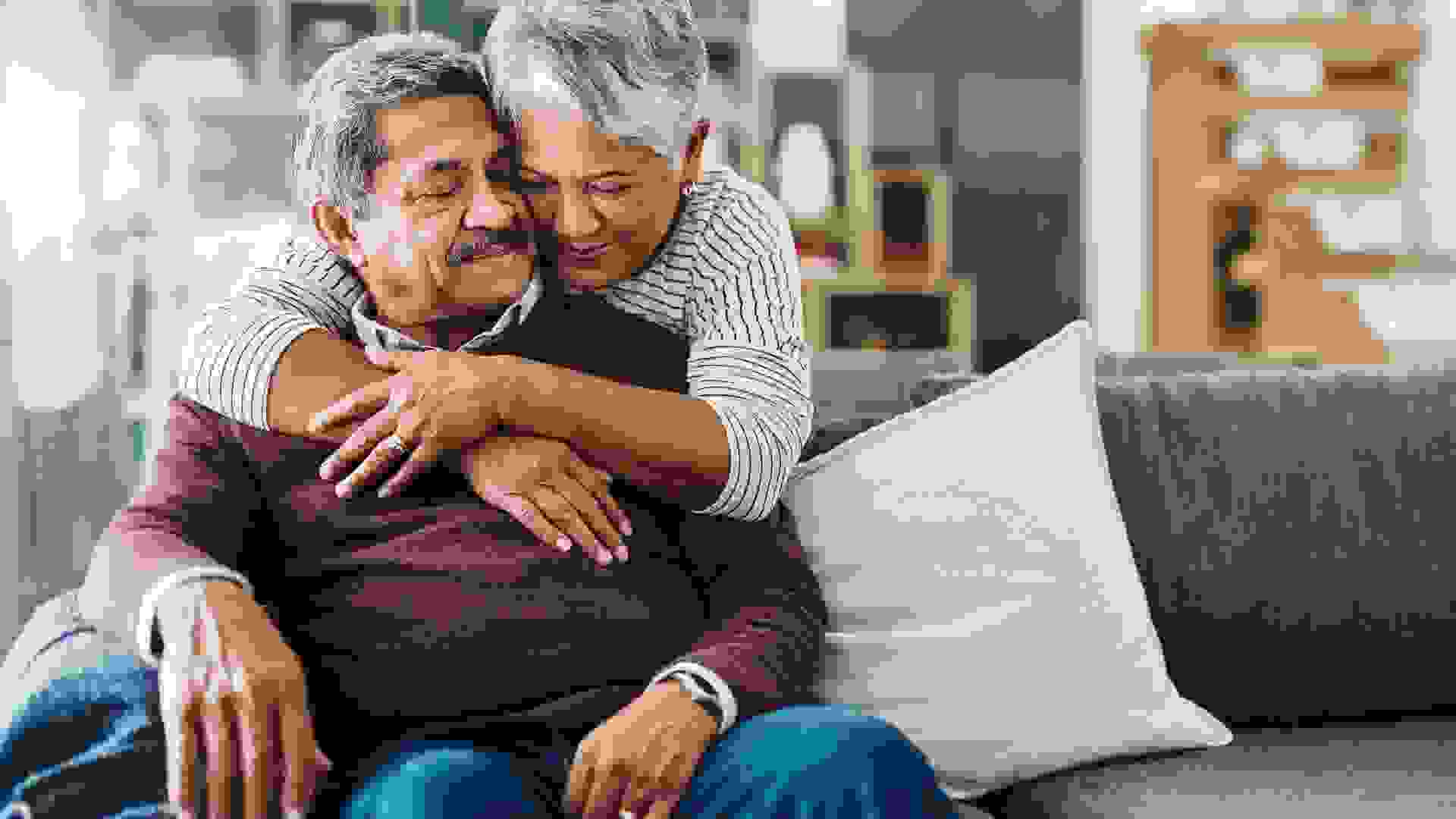 Individuals can set up income streams later in life, called a qualified longevity annuity contract, or QLAC, reports CNBC. Currently, the maximum that can go into a QLAC is $135,000 or 25% of the value of your retirement accounts, whichever is less.

Both bills want to remove this cap and the Senate wishes to increase the maximum to $200,000. The bipartisan bills also call for the Treasury Department to create regulations to allow exchange-traded funds, or ETFs, to be investment options in variable annuity contracts.

Discover: Social Security Benefits Might Be Cut Soon – This Calculator Shows You How Much You’ll Lose 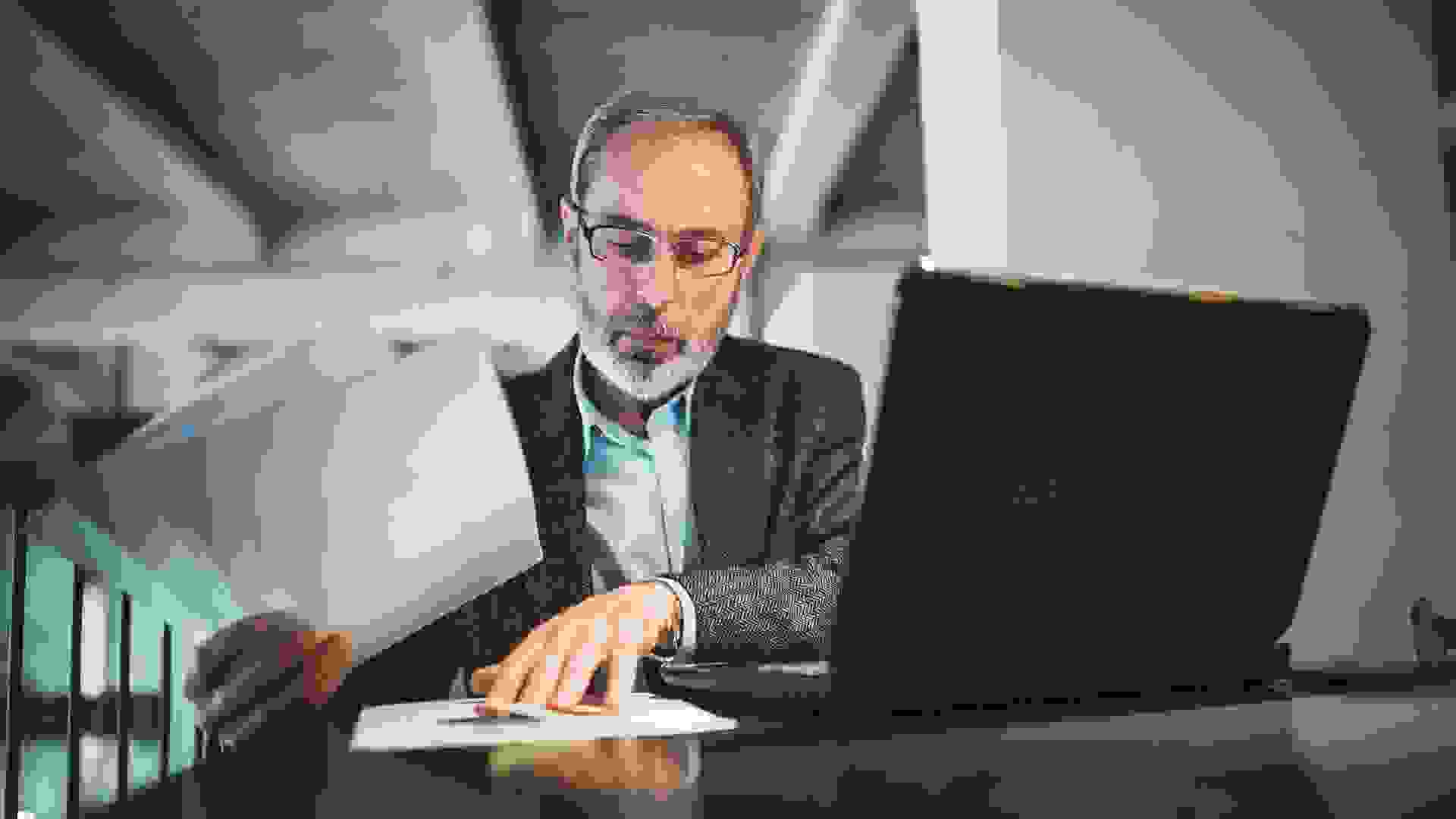 The House bill would require employers to automatically enroll workers in their 401(k) plan at a rate of at least 3% and then increase it each year until the worker is contributing 10% of their pay, reports CNBC. Smaller businesses with 10 employees or fewer or businesses under three years old would be excluded.

The Senate bill would not require auto-enrollment but it does include incentives to encourage companies to offer this feature. 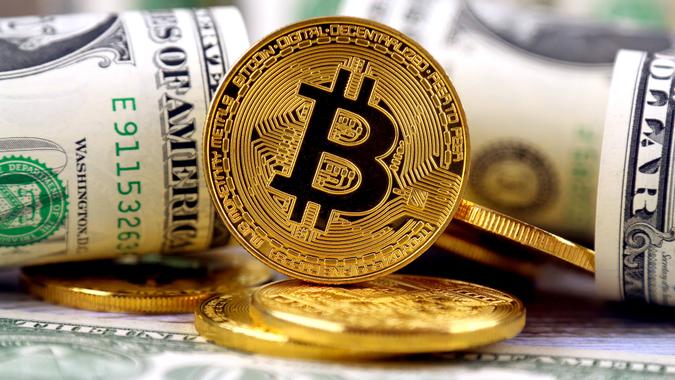 Should Crypto and NFTs Be Part of Your Retirement Plan?

Here's what to know about digital assets and your portfolio.

> Retirement > Planning > The 5 Most Important Changes to Your Retirement in Congress's New 'Secure 2.0' Bills