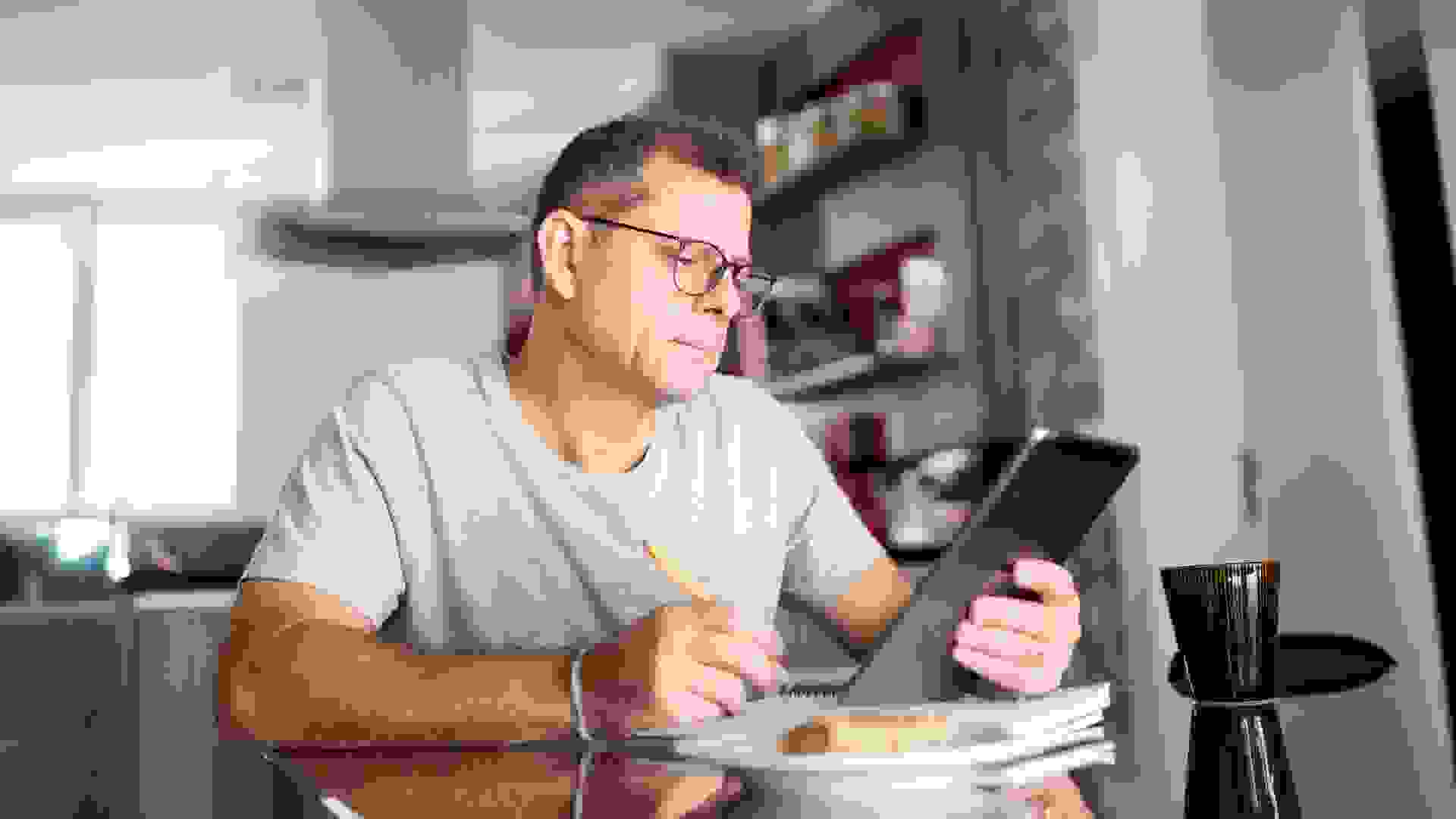 Ally Invest reports that the most people will need between $1 million and $2 million to retire comfortably, assuming that most retirees will spend about 80% of their pre-retirement salary during retirement. “You want to save enough money so that when you’re not working, your income won’t drop substantially,” says Cornell Economics Professor of Behavioral Finance Dr. Vicki Bogan.

And yet, a recent GOBankingRates survey shows that 64% of people are poised to retire with less than $10,000 in savings. In a session titled “Why Your Brain Won’t Let You Invest for Retirement” during the Ally Invest digital conference “Elevate Your Financial Future,” Ally Invest President Lule Demmissie and Bogan discussed four reasons Americans fail to save for retirement, and easy steps you can take today to get started.

Bogan identified four factors Americans face today that can make it hard to even start formulating a retirement plan, much less tuck away enough money to live in their senior years. Read on to find out what they are – and how to defeat them.

Related: What It Takes to Save $1 Million for Retirement

Most people have heard of the concept of “delayed gratification,” or the ability to put off a reward now in exchange for the same reward, or a greater reward, later. “Given two equal payouts,” Bogan emphasizes, “most people prefer one that arrives sooner rather than later.”

However, if the payout is greater in the future, it often depends on how long people have to wait for that payout. That’s called time inconsistent preferences, Bogan says. “Behavioral studies show that people make inconsistent choices, which we call hyperbolic discounting,” she says. Essentially, the longer people have to wait, the more likely they are to make the choice that provides immediate gratification instead.

“When choices are separated in time, it can lead to savings mistakes and self-control issues,” she says. “People save too little for the future because they put too much into what they’re consuming and buying now.”

Find Out: 10 Simple Ways Baby Boomers Can Catch Up on Retirement Savings

People have a tendency to let their inertia of inaction carry them, Bogan says. “When it comes to actively managing retirement plans, most people default to doing nothing year after year.”

Learn About: Retirement Planning Steps You Aren’t Taking Now, But Should

It’s not just that people find it hard to get started saving for retirement because they’d prefer to spend their money now. Often, people feel they lack the knowledge, mental energy or bandwidth. “That’s when inertia kicks in and you don’t do anything,” Bogan says. “Before someone can think about implementing a plan, they need to know what the plan should be, and developing a plan for retirement isn’t easy.”

As business models have shifted from employer-provided pensions and retirement funding to empowering employees to make investment decisions for themselves, many people just don’t know where to turn to get started. “It’s on [the employees] to figure you how much money they’re going to need for retirement,” Bogan says. “Because of that, a lot of households don’t have the bandwidth, capabilities or capacity to figure out what they need to be doing.”

Important: How Much You Should Have in Your Retirement Fund at Every Age

Bogan and her colleague Angela Fertig, research investigator at Medica Research Institute, studied the effects of anxiety and depression on retirement savings in a 2017 study published by Health Economics and reported by Science Daily.

“Even without a formal health diagnosis, these types of issues can decrease a person’s probability of holding a retirement account,” Bogan says. “As the pandemic crisis has intensified depression and anxiety for many, it’s another factor we need to be aware of that can prevent saving for retirement.”

Keep Reading: Ways Your Anxiety Is Costing You

Simple Steps to Take to Get Started Building a Retirement Plan

Americans seem to have a lot of factors working against them when it comes to saving for retirement. Bogan notes that awareness of your blind spots is the first step toward making a change, but it may not be enough to change your behavior. Instead, making simple moves forward can propel you to do more over time.

Taking these actions can help you sidestep hyperbolic discounting and overcome inertia to make saving automatic.

“It’s all about starting somewhere,” Bogan says, “even if you’re only making small contributions. The more people experience a sense of progress, the more likely they are to be productive in the long run.” 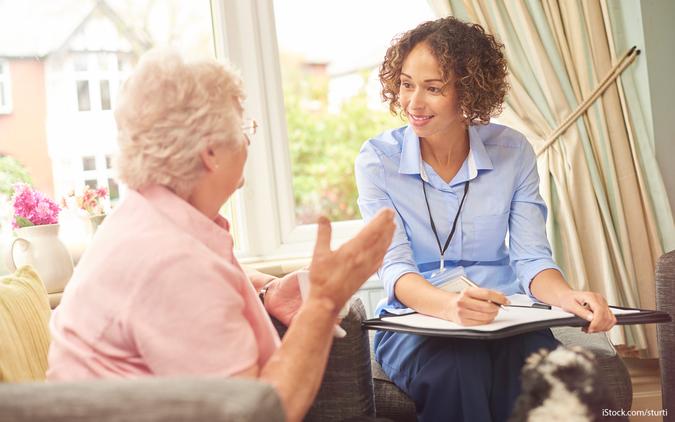 Your Estate Planning Checklist: How To Create a Financially Sound