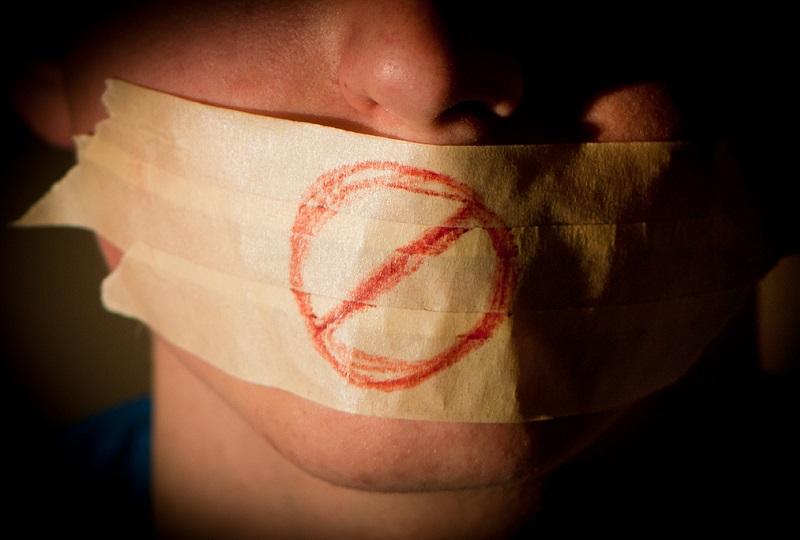 A few years ago I got invited to speak at a conference for retirement planners and other investment advisers. I immediately accepted the invitation — I never turn down speaking fees — although I wondered about it at the time. You see, I know and write virtually nothing about the investing side of personal finance, and in some of my books I’ve had more than a few laughs at the expense of personal financial planners and their profession.

Sure enough, a couple of weeks later I had a call from someone on the conference’s planning committee, telling me that the committee had “decided to go in a different direction” with the keynote speech I had been asked to deliver. They wouldn’t need my services after all. When I asked for an explanation, the caller sheepishly explained that committee members had just finished reading my books, and only then realized that I hold their profession, as he described it, “slightly lower than county dog catchers.” (In fairness, I reassured the caller that I actually rank personal financial planners one rung lower than divorce lawyers but just ahead of telemarketers. But by then I knew that any possibility of speaking fees had vanished.)

If you’ve ever discussed retirement with a professional financial planner, you’ve probably come away shell-shocked and a little nauseous. Most planners are quick to plug your income and a minimal amount of other personal financial data into a one-size-fits-all retirement planning model. Then they almost gleefully break the news to you: “You’ll need at least million dollars to retire comfortably… and maybe even more! And that doesn’t include the equity in your home!

That’s what I call the “Million Dollar Mantra”: the inescapable conclusion among most retirement planners that you can’t possibly retire with less than a million bucks and have a snowball’s chance in Boca Raton of living happily ever after, even if you’re not planning on retiring in Boca Raton.

The fact is, most of these retirement planning models start from a simple premise, and one that’s way off-base if you’re a cheapskate like me — or even someone who’s fairly smart about money management. The premise is that, in retirement, you’ll need to generate from your investments and other income sources approximately 90 to 110 percent of your annual pre-retirement income in order to live comfortably. And, of course, you’ll need to make sure that annual amount is capable of growing to offset inflation and other possible increases in the cost of living throughout your retirement years.

But the two questions many planners never ask are: 1. How much of your current income do you actually spend now, before you’re retired? 2. How might you change your lifestyle when you’re retired, and what impact will that have on your spending?

In deference to financial planners, so many Americans currently spend every penny they earn (and then some!), that even asking the question “Do you currently spend less than you earn, and, if so, how much less?” may seem like a waste of time. And as for people’s good intentions to change their lifestyles and spend less after they retire, planners know that most of their clients have a stack of unfulfilled New Year’s resolutions to spend less and save more. If they haven’t made good on their financial resolutions before retirement, why should anyone believe they’ll do so once they retire?

Even if a financial planner does ask you those two questions — which are perhaps the two most important questions when it comes to planning for retirement — only you can answer them. The planner can’t answer them for you, assuming he’s even smart enough to ask them in the first place. That’s why you need to become your own CFO — “Chief Frugal Officer,” the commander of your own financial ship and the architect of what your life will look like (and cost) in retirement. Only you can fully understand the spending side of your personal finances and take responsibility for controlling that spending before and during retirement — no one else can do that for you.

In surveying my fellow “cheapskates” for my book “How to Retire the Cheapskate Way,” I found that many of them essentially “test drive” their retirement budgets and lifestyles for many years before they actually retire. They live within their means always, and live below their means whenever they can. The avoid debt like the plague, living by the old-school rule, “If you can’t afford to pay for it now, you simply can’t afford it.

Read: 13 Things Frugalists Do That Confuse and Scare Others

As a result of taking responsibility for knowing and managing the spending side of their finances and “test driving” their retirement budgets, I found that when most cheapskates retire, their lives change very little. This is in sharp contrast to many Americans, who must drastically change the way they live once they’re retired and living on a fixed income.

In upcoming editions of this year-long series of articles, I’ll be talking more about how to determine how much money you’ll really need to retire (hint: It might not be a million dollars). But the first step — and the most important thing you can do today to start planning for your retirement — is to put on your CFO hat and begin to figure out the answers to the two questions no retirement planner can answer for you.

Want to win a copy of Jeff’s “How to Retire the Cheapskate Way”? Enter the #CheapskateGiveaway by emailing him a personal finance question at ultcheapskate@aol.com. 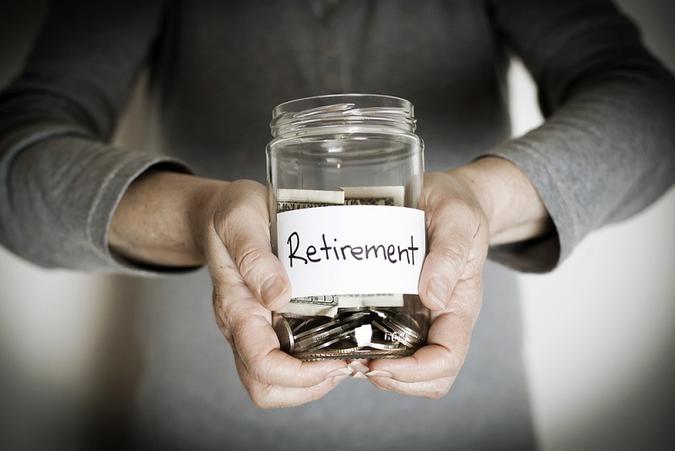 Here’s How Much Money You Really Need to Retire

> Retirement > Planning > Jeff Yeager: The Truth About Retirement No Expert Will Tell You