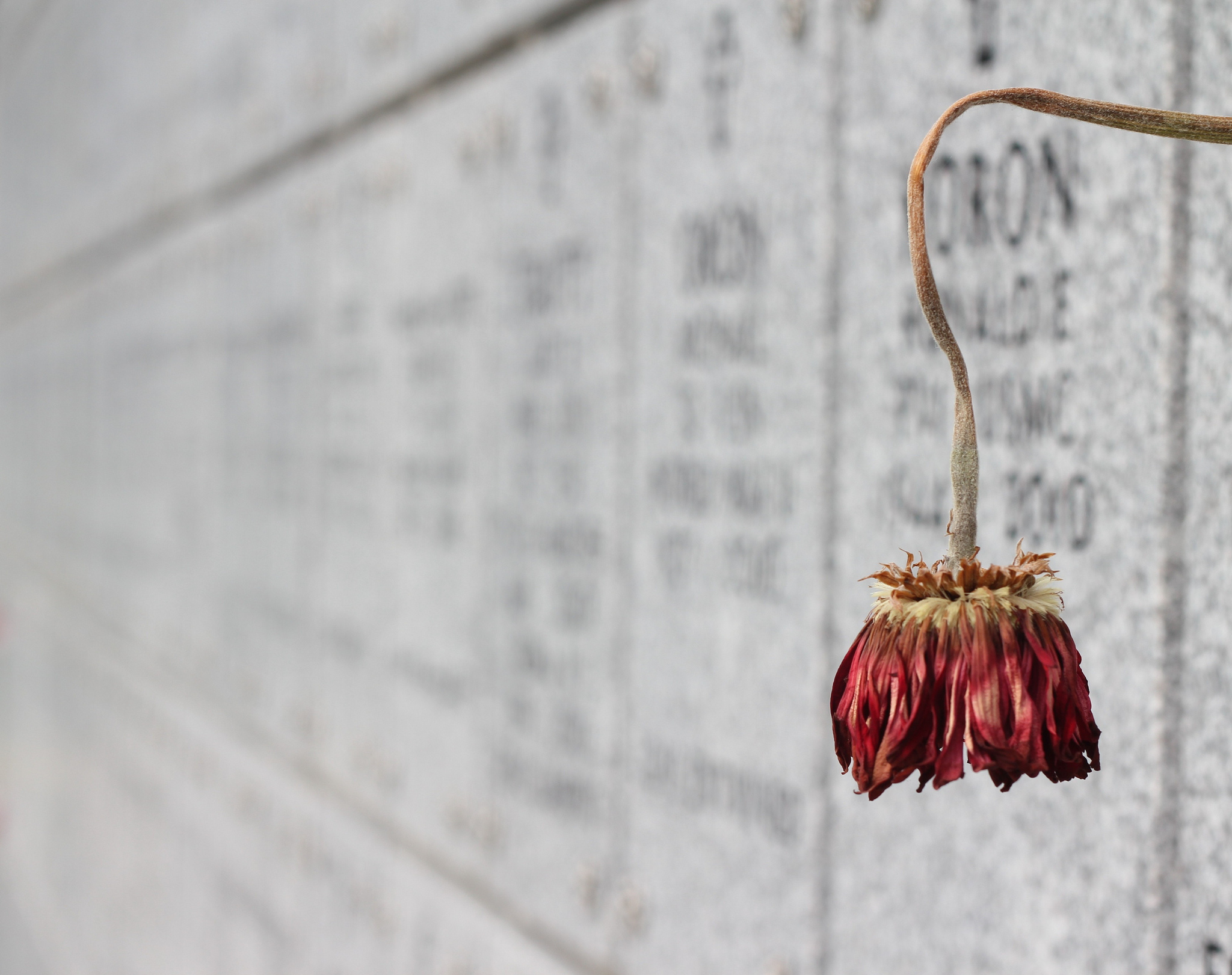 If you started your career in 1998, the chances that you were offered a pension as your retirement plan were in your favor — 60 percent of Fortune 500 companies offered a defined benefit pension plan to new workers, according to a study by professional services company Towers Watson. In the years since, that number has dropped to just 22 percent.

Of course, it depends greatly on what sector your company is in. Workplaces with unions, for example often get a push for a defined benefit plan. Insurance companies are most likely to offer a pension — more than three in five do — followed by utilities and energy companies.

Typically, public service jobs and private companies with a low turnover rate will stand the best chance of offering a pension. High turnover combined with a defined benefit pension plan is a recipe for disaster, so sectors like retail and technology rarely offer them. Because pensions have funding requirements, they are not popular with publicly traded companies whose shareholders see them as liabilities. Private companies that don’t have to worry about appealing to shareholders can offer pensions without resistance — but even they are scaling back.

The number of Fortune 500 companies that offer pensions to new employees is shrinking at a rate of about 12 per year. The increasing costs of maintaining a pension plan and keeping it adequately funded has become too burdensome for many, while the attitude of keeping one job until retirement is being phased out in favor of one where employees might work for a number of different companies over their lifetime.

As defined benefit pension plans slowly disappear, the burden of proper financial planning falls increasingly on the shoulders of employees. The age of corporate welfare, where various health and retirement packages were offered to employees, is coming to an end, and it will become essential for everyone to understand how to replace company-sponsored retirement services with personal ones.

Develop Your Own Retirement Plan

Pensions might be fading into obsolescence, but other retirement options are still available. 401(k) plans are prevalent in the workplace, with many employers offering a contribution match as well. In this type of retirement package, you are able to pick from among a preselected group of mutual funds to invest in, with pre-tax money set aside out of each paycheck.

While you can contribute up to $18,000 annually starting in 2015, most financial planners suggest at least matching the amount that your employer contributes. For example, if your company will match your contribution dollar-for-dollar up to 3 percent, and you earn $50,000 per year, the minimum you should be putting away is $125 per month. Considering that your employer will match that, you’ll be able to double your investment, even if the stock market ends up completely flat by the end of the year.

If you want a additional retirement resource, or if you work for a company that doesn’t offer a 401(k), you might consider an IRA. There are two types: traditional and Roth. In a traditional IRA, money money is invested pre-tax, allowing it to grow tax-free until you reach 59 1/2, when you can begin to withdraw it penalty-free (you will have to pay taxes on it then, though).

The Roth IRA is different in that money is invested after taxes have been taken out of it. While it doesn’t help cushion your wages at the time, it can pay off big later on in retirement, when you might be in a higher tax bracket. Any withdrawals made after 59 1/2 will be tax-free.

Putting It All Together

If you have access to a pension, that doesn’t necessarily mean you shouldn’t be making use of 401(k). On the contrary, any retirement vehicle you have at your disposal should be used as best you can. The more retirement accounts you are contributing to, the more diverse your savings will be and the better chance you’ll have at retiring with a significant nest egg.

Daniel Cross has been an investment writer and financial advisor since 2005. David’s experience includes being editor-in-chief of a corporate newsletter aimed at employee education regarding investing and retirement planning, crafting thought-provoking white papers for financial service firms. His writing can be seen on StreetAuthority, MoneyUnder30, Investopedia, Seeking Alpha, Morningstar, and many more sites. 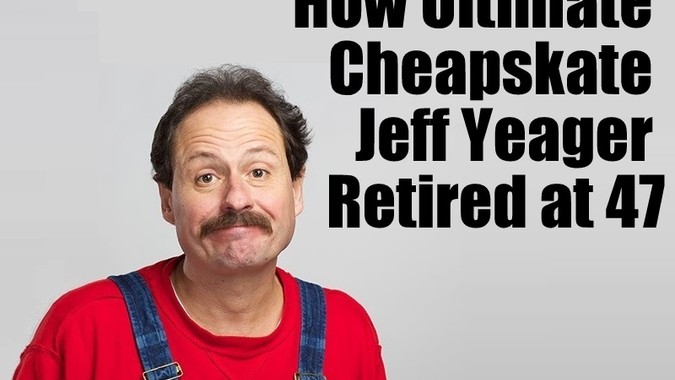