According to a recent study of adults ages 18 to 34, 75% believe that financial independence is a sign of adulthood. The study by Merrill Lynch Wealth Management and Age Wave, which was released on April 18, also found that 60% of young adults believe that financial success can be defined as being debt-free.

But in their pursuit to be debt-free, many young adults are unknowingly hurting their retirement goals. One in 4 young adults surveyed have made an early withdrawal from their retirement account. Among those who have done this, the most common reason cited was to pay down credit card debt.

This is a problem because making early withdrawals from a 401(k) can come with heavy tax penalties, and doing so causes individuals to miss out on compounding interest and save less over time.

Related: Millennials’ Financial Habits May Surprise You — Here’s How Much They Have Saved for Retirement

An early 401(k) withdrawal is a common retirement mistake, but it’s not the only one. Here are three mistakes that can impact an individual’s financial savings and the quality of their life in retirement.

1. Putting Off Saving for Retirement

Paying off debt is important, but so is saving for retirement. The earlier individuals begin investing, the more time their money has to grow.

Strategize: Do These 13 Things to Boost Your Retirement Savings Now

2. Not Sufficiently Saving for Retirement

Many people assume that as long as they’re putting something away for retirement, they’ll be fine. But this fails to plan for inflation and may not end up being enough.

Individuals ages 50 and above can make up to an additional $1,000 in catch-up contributions every year. This is a good way for those in this age group to make up some ground if they haven’t enough saved.

Check Out: Here’s Exactly How Much You Need Saved for Retirement in Your State

3. Saving Without an Exact Goal in Mind

Some people are regularly saving for retirement and even making notable gains. However, if they don’t have a plan for how much they’ll actually need when they retire, they could still end up falling short.

Most people imagine a comfortable retirement but never do the math to figure out how much they’ll actually need to make that happen. When planning for retirement, it’s important to consider things like living costs, medical costs, your desired lifestyle, health insurance and other unexpected expenses. Determine an exact goal for your retirement savings in order to achieve it.

Also See: I Found My Magic Number for Retirement — And You Can, Too

Keep reading to find out how long $1 million in retirement savings will last in 50 U.S. cities.

Jamie Johnson is a Kansas City-based freelance writer who writes about finance and business. She covers variety of personal finance topics, including banking, investing, loans, and credit.
In addition to writing for GOBankingRates, her work has been featured on Yahoo! Finance, Business Insider, and Quicken Loans. You can connect with her through email or social media. 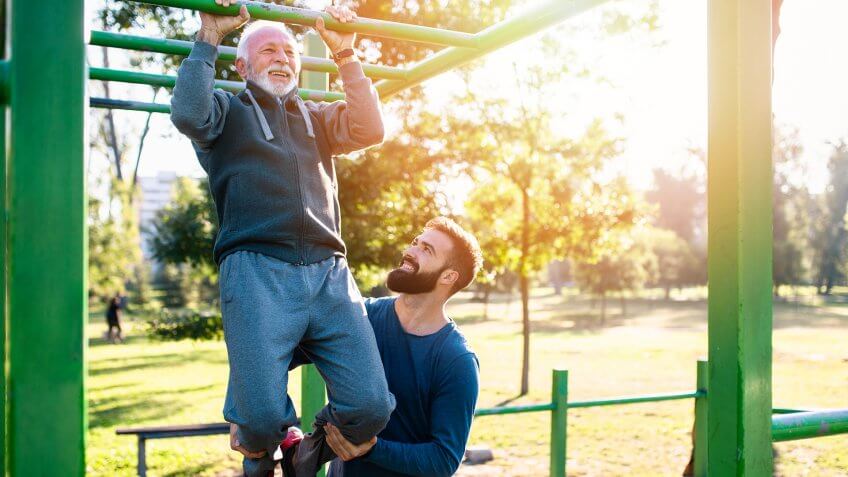 32 Lessons You Need to Learn From Today’s Retirees

Don't wait until you're retired to figure things out.