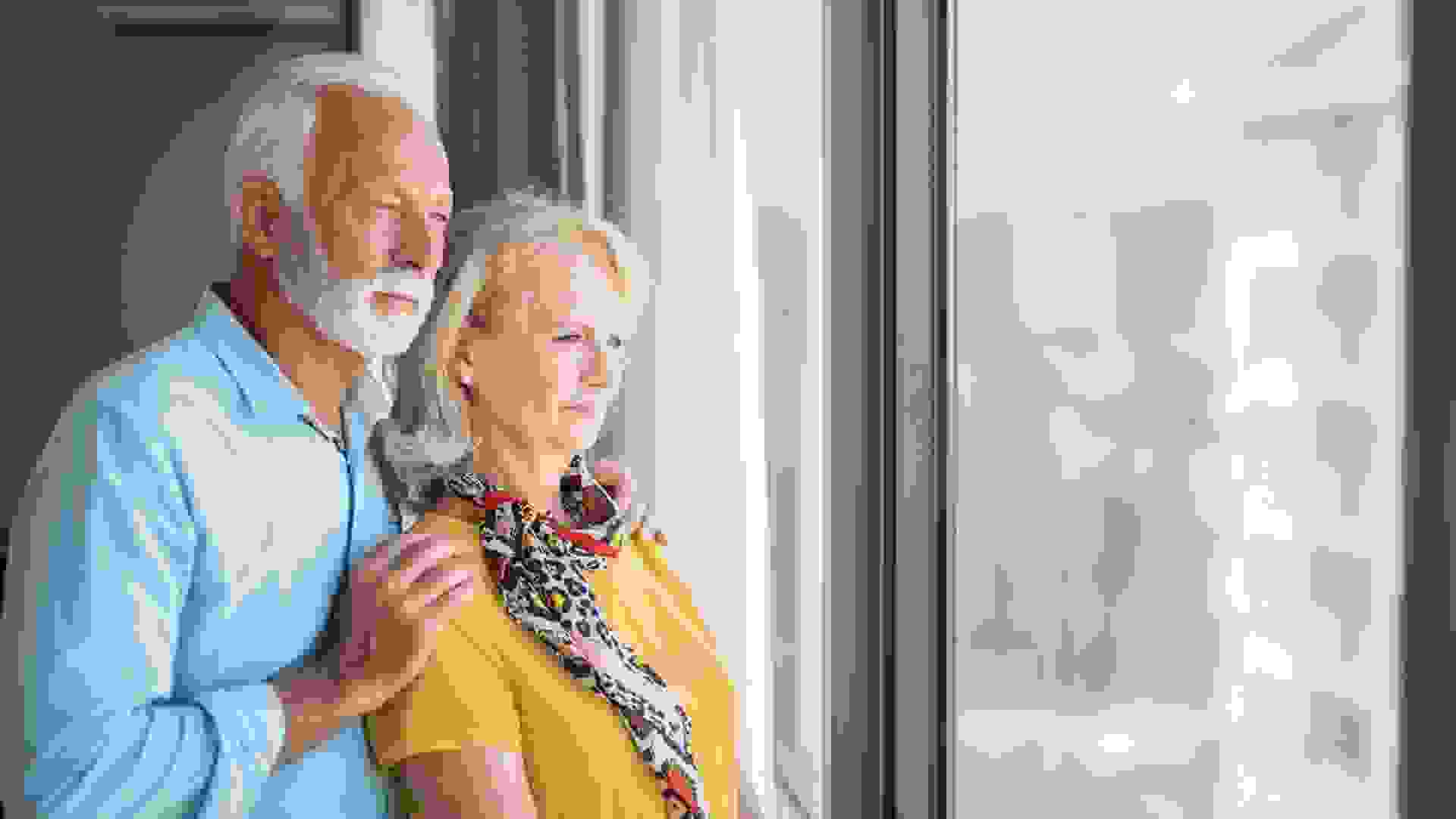 The Transamerica Center for Retirement Studies found that nearly 80% of workers believe they will have a harder time achieving financial security in retirement than members of their parents’ generation did.

In fact, a GOBankingRates survey found that Americans’ biggest financial fear is never being able to retire. Is it because the deck is stacked against people saving for retirement today?

There actually are several reasons why it’s more difficult to have enough money to retire today compared to 50 years ago. Here’s why Americans now struggle to build a large enough nest egg on their own. 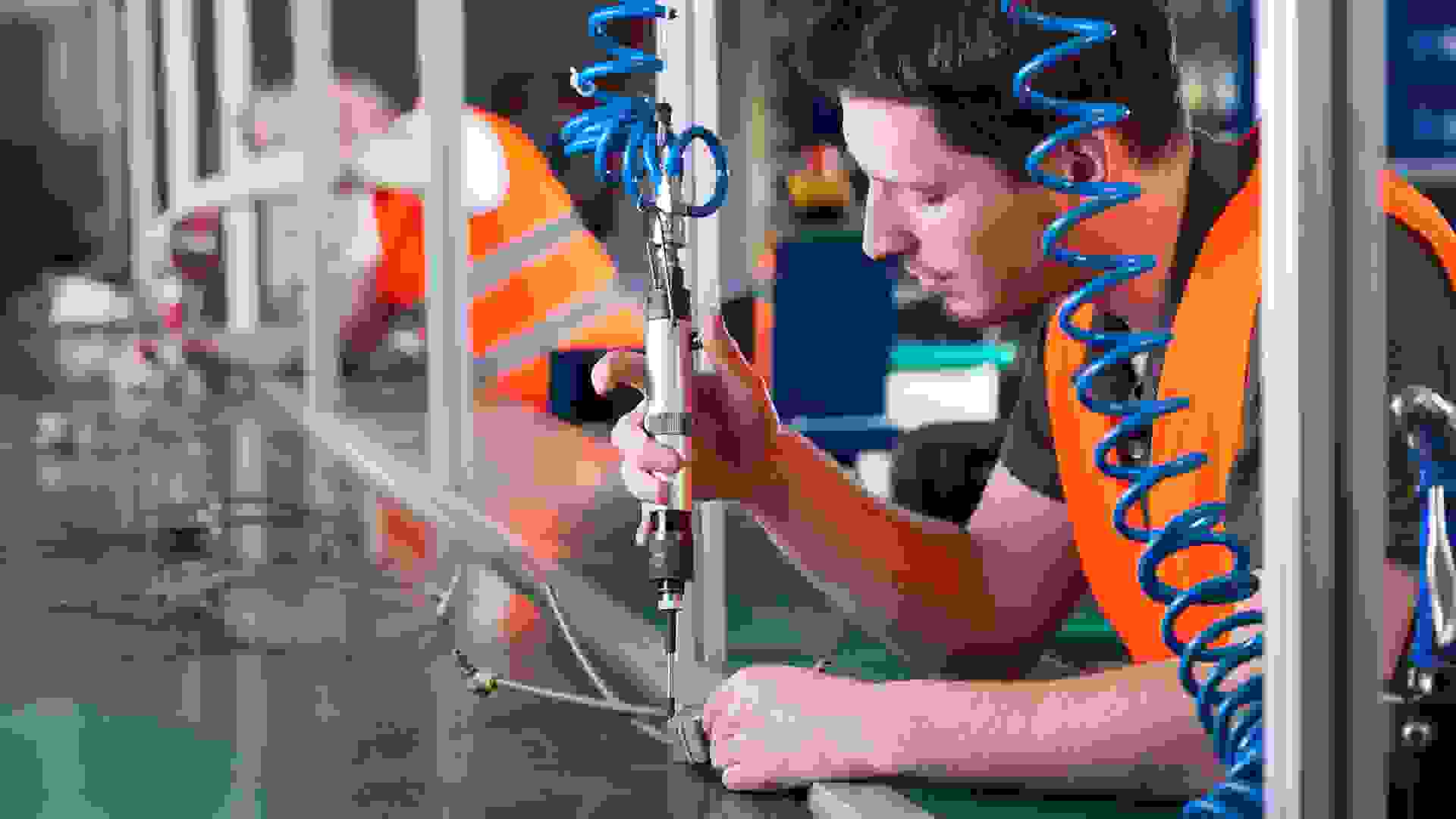 Pension Plans Used to Be Common

If you were working 50 years ago and your employer offered a retirement plan, it likely was a pension, said David John, senior strategic policy advisor with the AARP Public Policy Institute. “That basically required the employee to do nothing,” he said. When you retired, you got a fixed payout based on your salary and how long you worked. 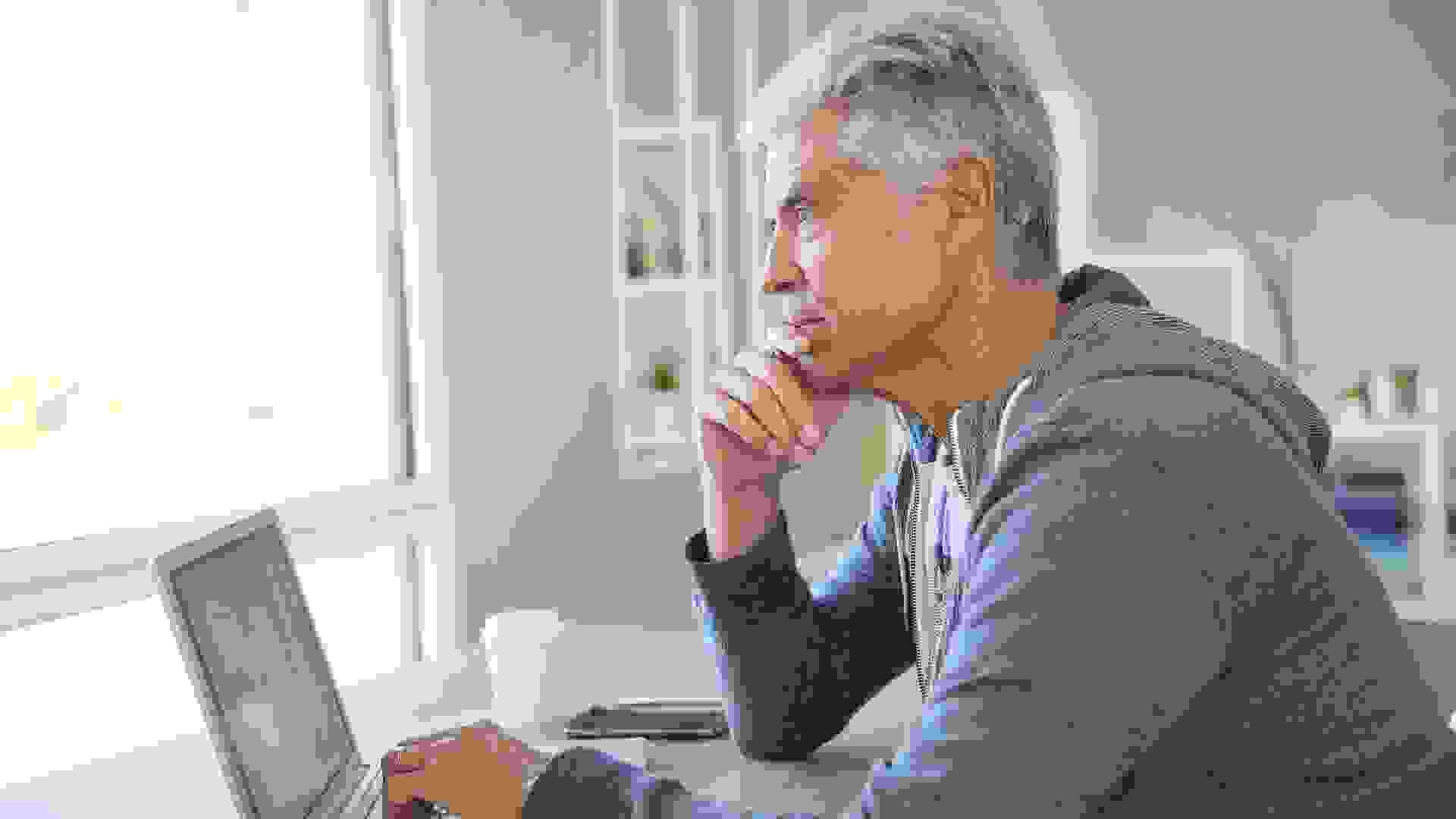 Now Most Workers Won’t Get a Pension

Pension plans are no longer commonplace, which is the biggest reason why it’s harder now for employees to have enough money for retirement, John said. Only 14 percent of Fortune 500 companies still offered a defined benefit plan to new hires in 2019, compared with 59 percent in 1998, according to advisory firm Willis Towers Watson. Although most state and local government employees participate in pension plans, payouts might be at risk in states burdened with debt and underfunded pension plans.

As a result, fewer workers are entering retirement with a guaranteed source of income other than Social Security. But even the future of Social Security is uncertain because of funding shortfalls, which could lead to benefit cuts in a worst-case scenario. 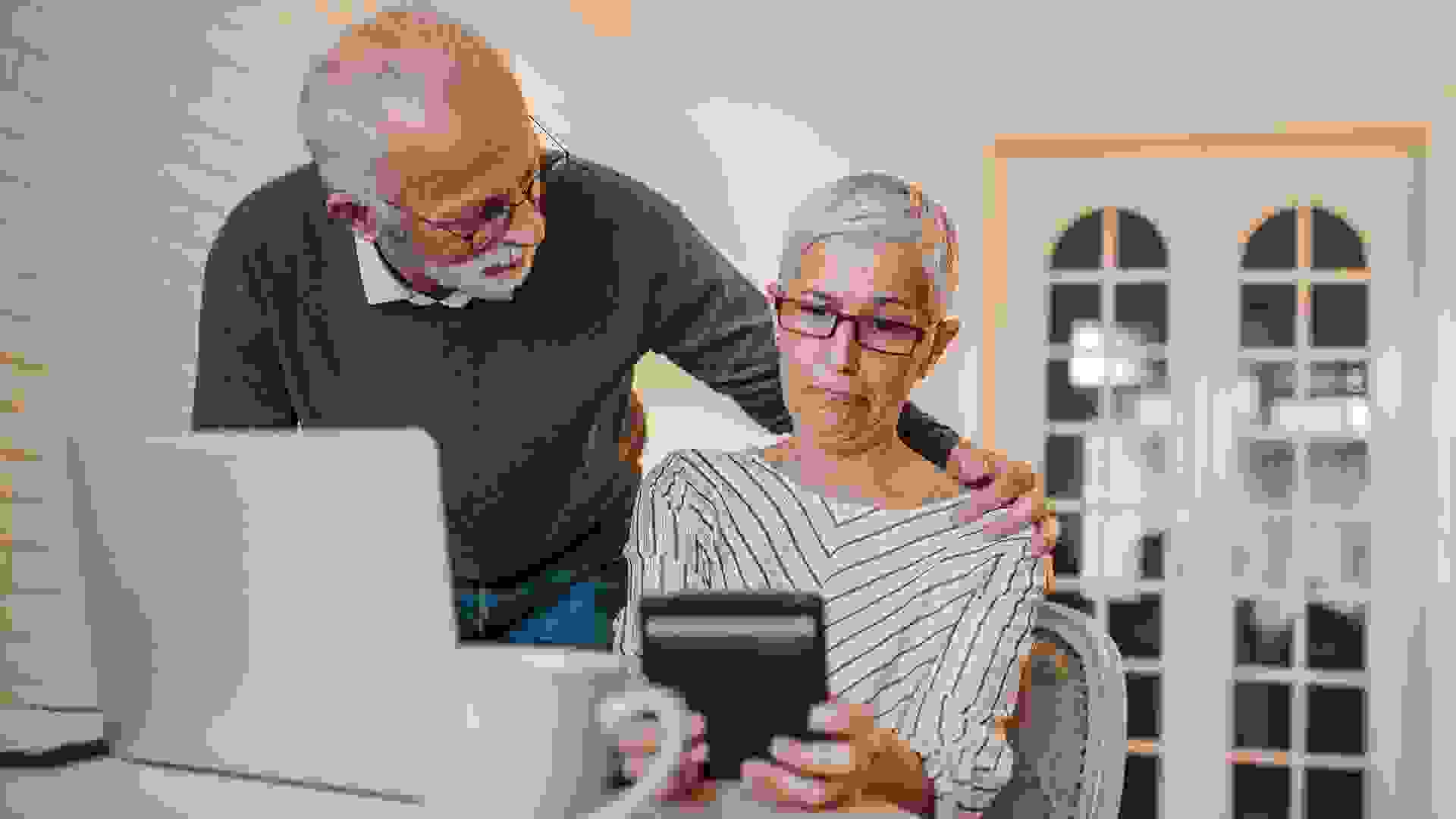 Defined contribution plans such as 401(k) accounts are now more common and require workers, as the name suggests, to contribute their own money to retirement savings. But Americans aren’t doing a good job of saving on their own for a variety of reasons.

For one thing, some people are confused by their retirement investment options. “We have a lot of people who believe this is a big decision and if they make the wrong choices, they’ll end up regretting it,” John said. “People don’t want to do the wrong thing, so they end up doing nothing at all.”

Start Planning: Is an AARP Membership Still Worth It? 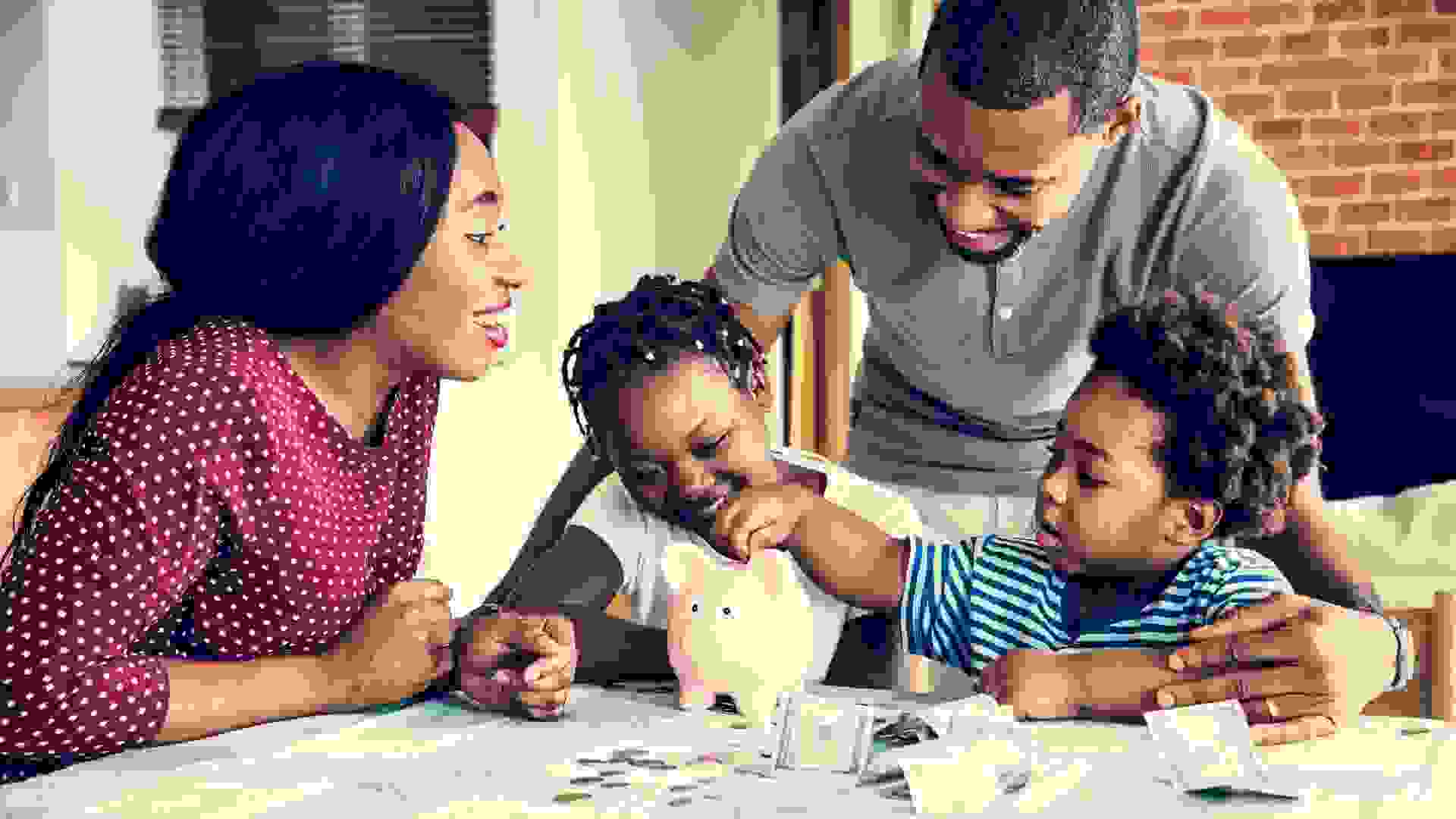 Americans Are Having a Hard Time Saving

Workers also might find it hard to set aside money in savings because of stagnating wages and rising living costs. The Harvard Business Review reported that average hourly inflation-adjusted wages have risen just 0.2% per year since the early 1970s. Over that same period, consumer prices typically have risen 2% or more annually, according to the U.S. Bureau of Labor Statistics. 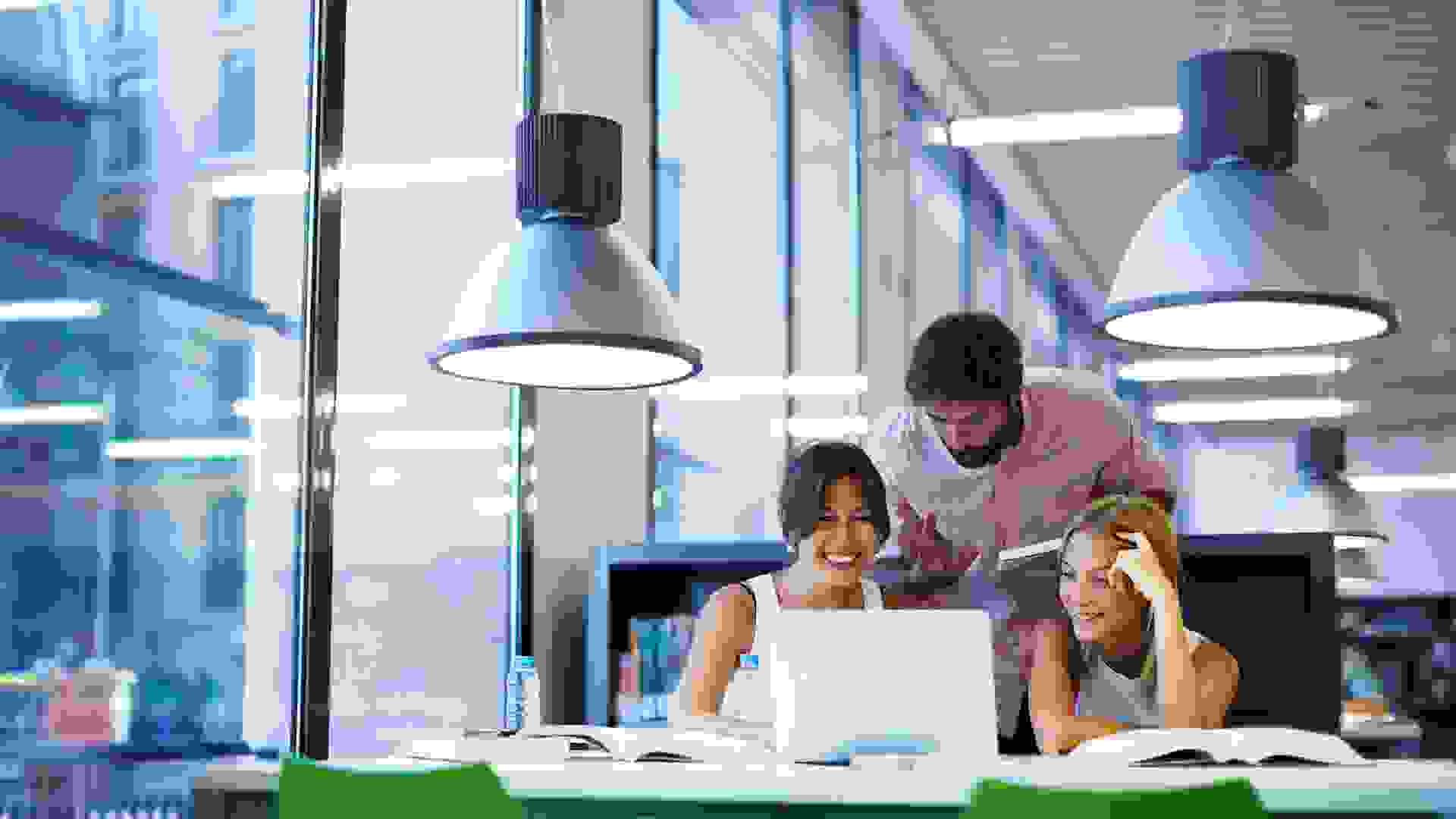 Americans also are having a hard time saving for retirement for this reason: Half of the workforce doesn’t have a retirement savings plan at work, John said, so they’re entirely on their own.

Opening your own retirement savings account such as an IRA can be confusing, John said. Those who find it complicated typically do nothing at all. “In that case, they save too late, they don’t save enough or they invest in the wrong things,” he said.

Survey: More Than Half of Americans Will Retire Broke 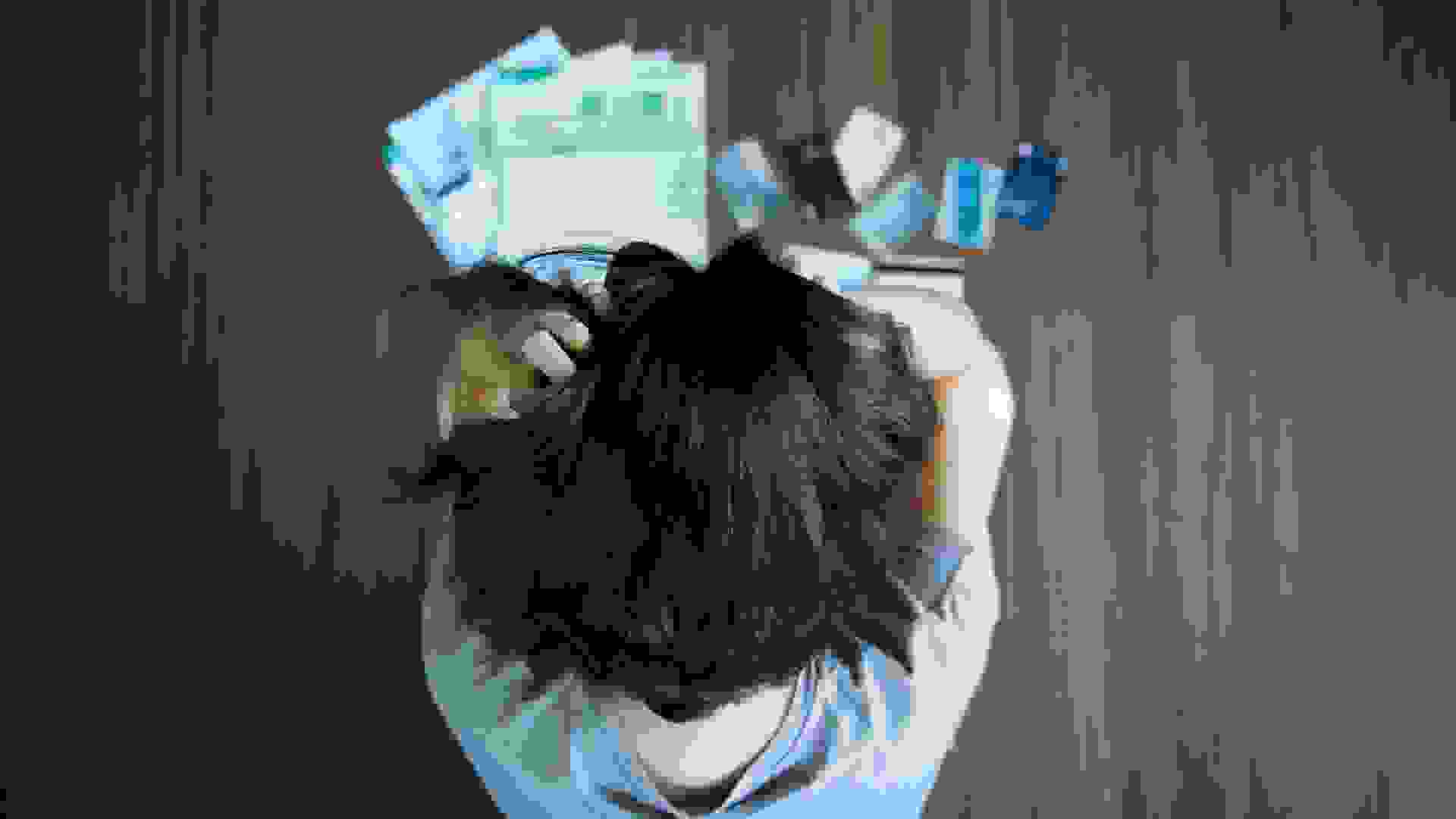 Paying Off Debt and Saving Are Competing Priorities

Higher levels of debt make it harder for people to save for retirement, said Catherine Collinson, president of Transamerica Center for Retirement Studies. In fact, a Transamerica survey found that a higher percentage of workers cite paying off debt as more of a priority than saving for retirement.

There are plenty of reasons Americans are deeper in debt now than 50 years ago. For one thing, access to easy credit “is much more prevalent than it was 50 years ago,” Collinson said. According to the latest figures from the Federal Reserve, Americans now have $950 billion in revolving debt — primarily credit card debt — compared with $1.3 billion in January 1968.

Americans also owe nearly $1.7 trillion in student loans, which is 2.5 times more than what they owed just a decade ago, according to the Pew Research Center. 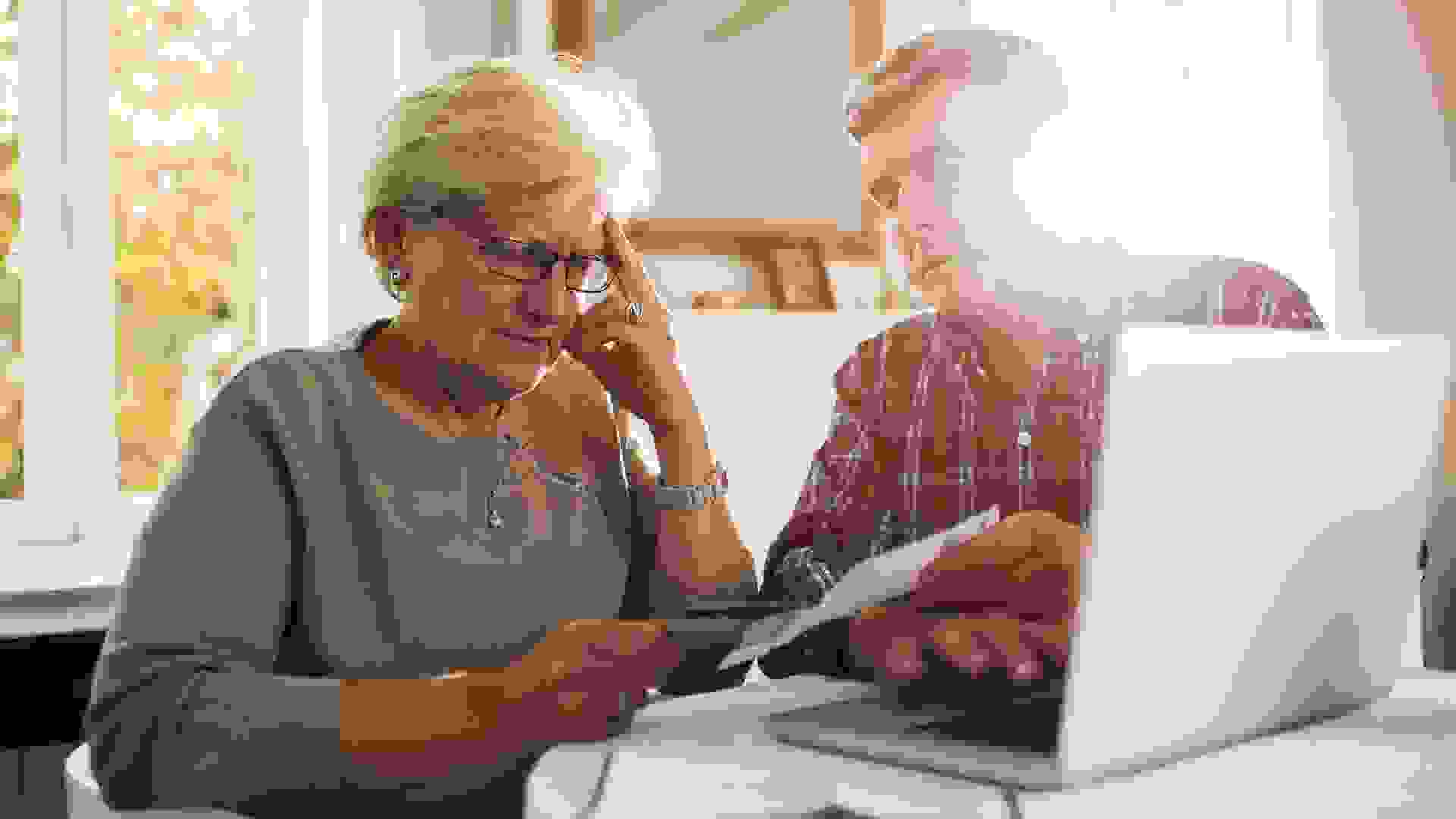 Baby boomers who have reached retirement age are more likely to have mortgage debt than homeowners entering retirement in 2000, according to mortgage loan company Fannie Mae.

For those with debt, it can be hard to find room in the budget to save. But the cycle of inadequate savings and debt is compounded when people raid what money they do have in their retirement accounts to pay for debt, Collinson said. “It’s completely counterproductive to save for retirement, only to take an early withdrawal,” she said. 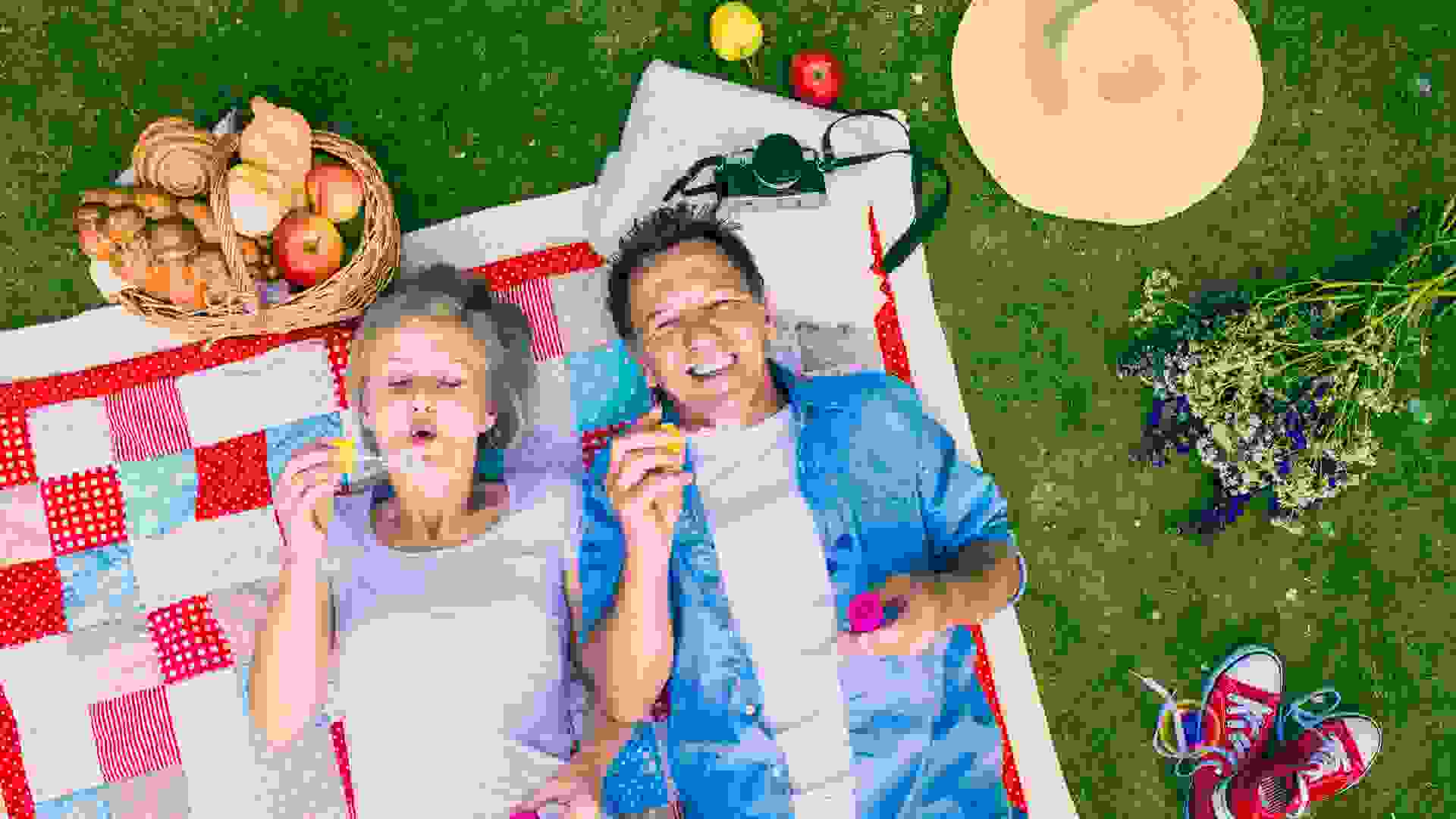 It’s also harder for people to save for retirement now because they’re living longer. The average life expectancy in the U.S. climbed from 69.77 in 1960 to 78.54 in 2018, according to the World Bank.

You are likely to live even longer once you reach certain milestones. For example, if you’re 65 today, you have a one in four chance of living past age 90, according to the Social Security Administration.

“People are in retirement 30 or 40 years now, which is a lot longer than before,” said Chris Miller, an investment advisor at Safeguard Investment Advisory Group. That means nest eggs need to be bigger to last longer. However, many people are underestimating how long they’ll live in retirement and aren’t saving enough, Miller said.

Find Out: This Is How Much You Need To Survive Retirement in Your State 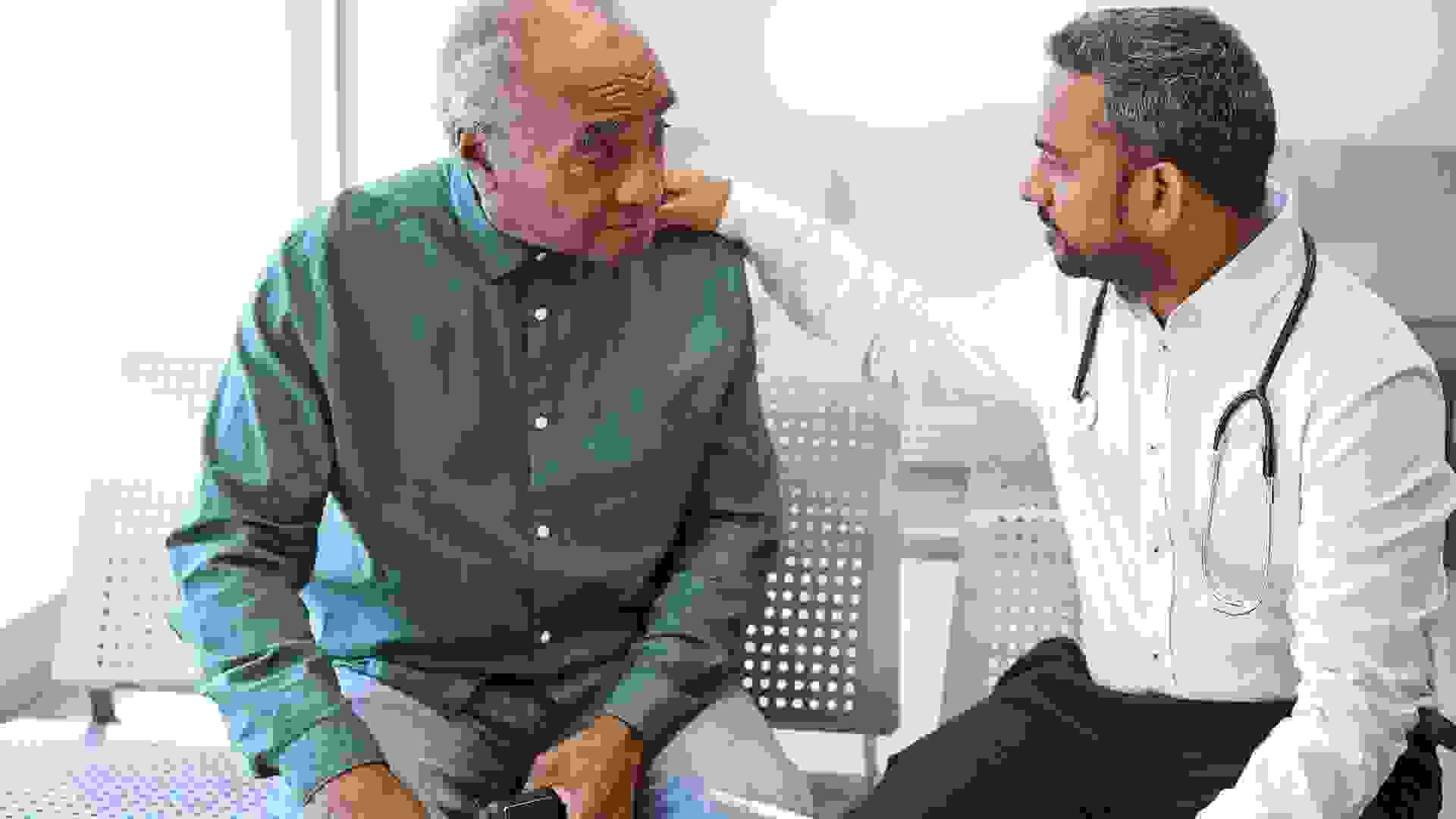 People also need more money in retirement now than in the past for healthcare costs. One reason is that retiree healthcare benefits provided by employers aren’t as prevalent now as 50 years ago, Collinson said, so retirees must cover more health costs on their own.

At the same time, healthcare costs keep rising — especially for retirees. For example, the average amount a 65-year-old couple who retired in 2016 would need to cover medical expenses in retirement was $260,000, according to Fidelity Investments. But a couple retiring in 2020 would need an average of $295,000, an increase of $35,000 over just four years. It pays to learn the retirement survival strategies for rising healthcare costs. 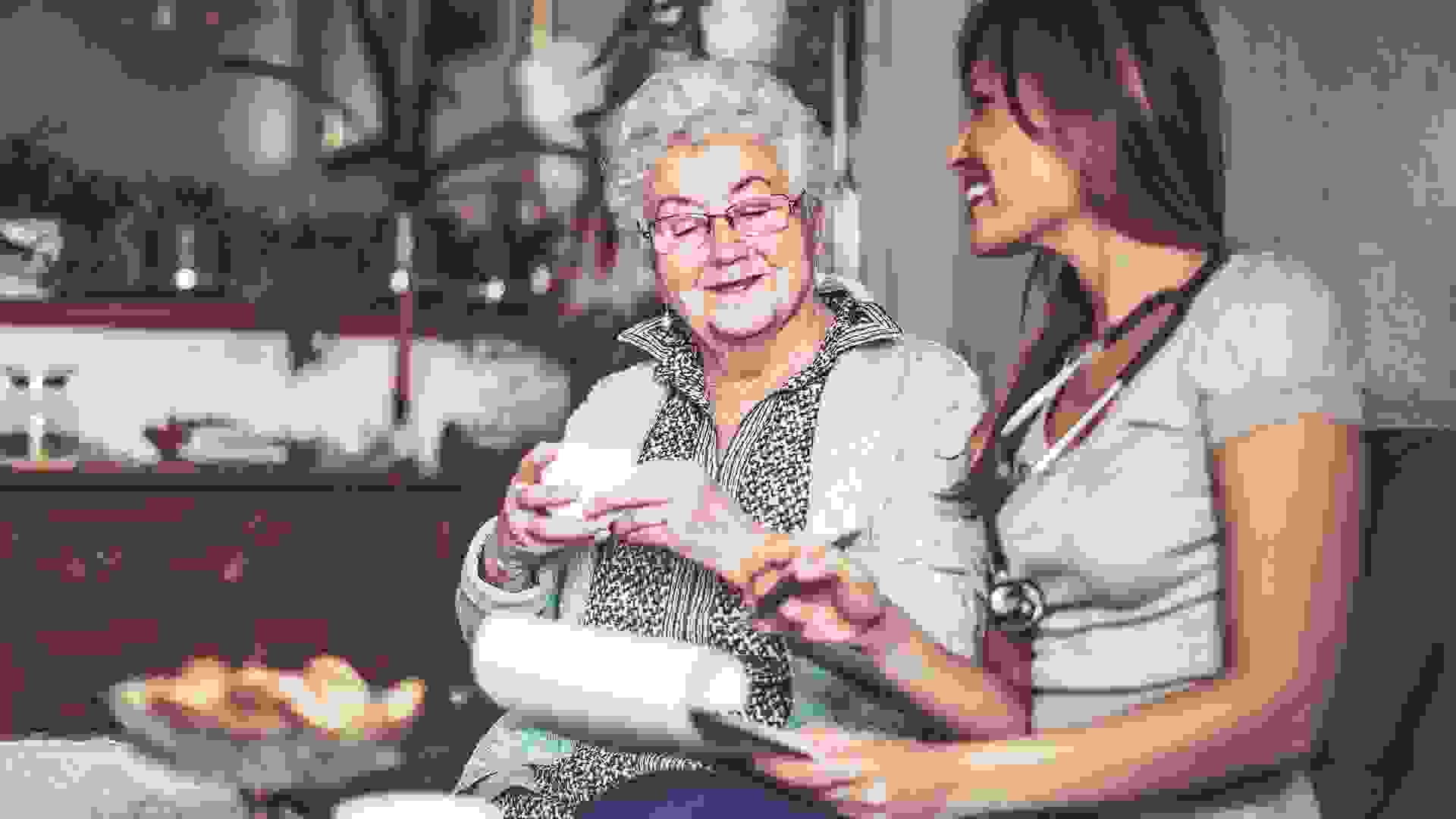 The Fidelity healthcare cost estimates for retirees don’t include long-term care expenses. The increased need for long-term care — because people are living longer — is another reason it’s harder to save for retirement now, Collinson said.

“A couple of years ago, [Transamerica] did a survey of retirees and we found that many retirees financially say they’re living well, but looking at the savings they reported, many are potentially one financial shock away from bankruptcy,” she said. “Long-term care could very well be that shock.”

The annual cost of an assisted living facility is $48,612, and the annual cost of a private room in a nursing home is $102,200, according to the Genworth 2019 Cost of Care Survey. About half of people turning 65 will need long-term care at some point in their lives, according to the U.S. Department of Human Services. However, less than one-third of Americans 50 and older have begun saving for long-term care. 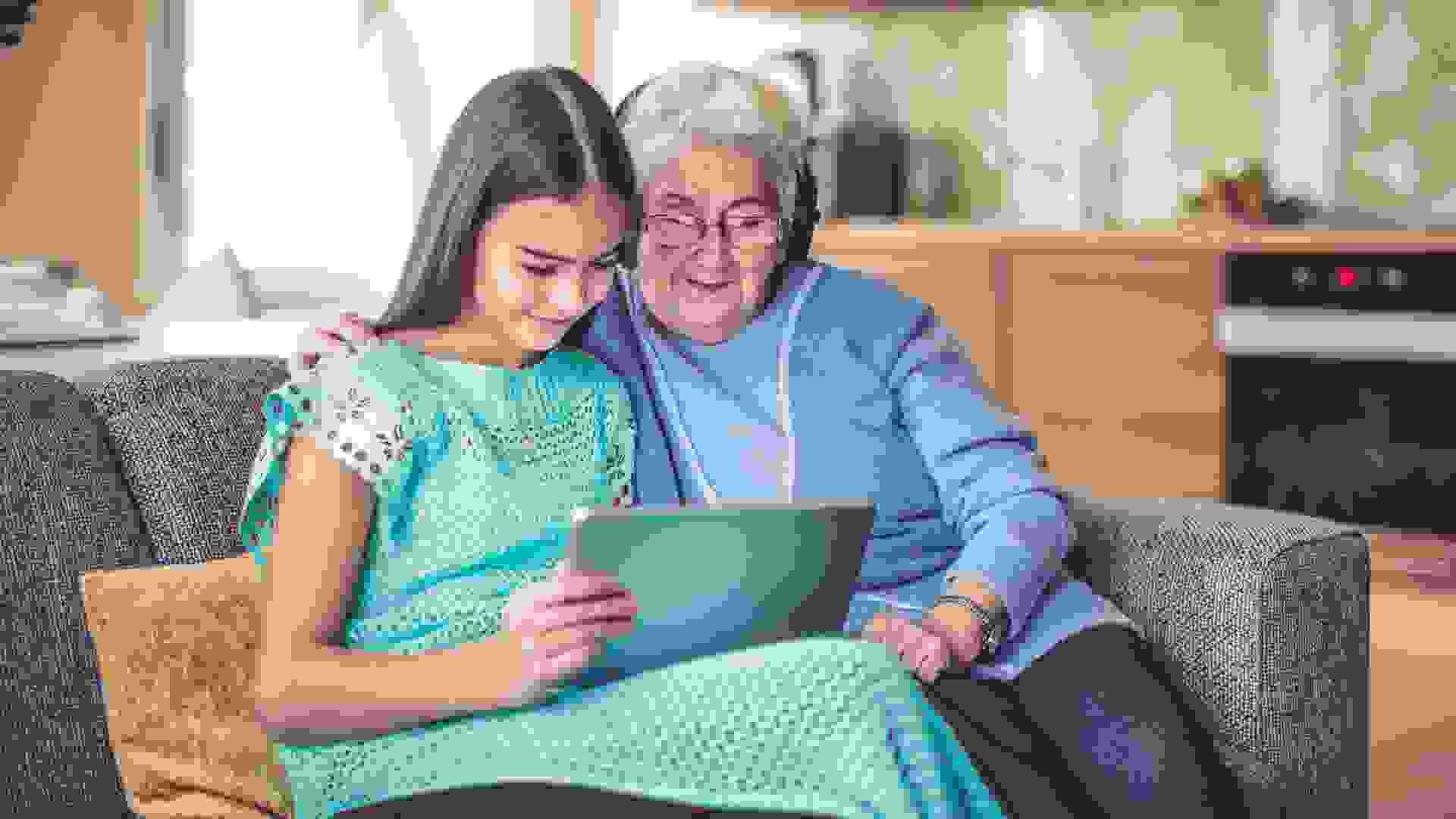 How to Save More and Prepare Better for Retirement 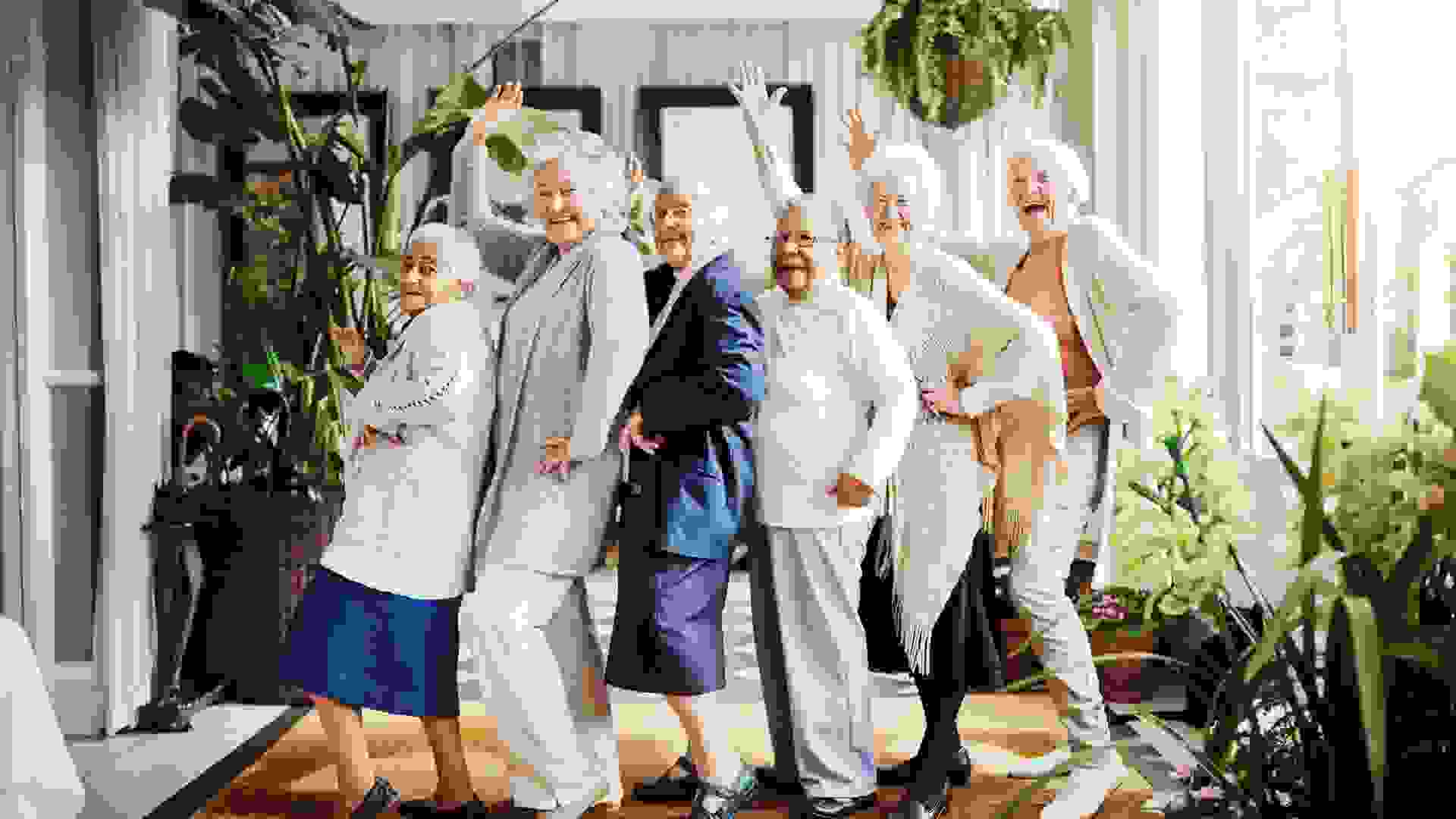 Use a Digital Retirement Coach

Most workers haven’t figured out how much they need to save for retirement. AceYourRetirement.org is a tool built by AARP and the Ad Council to help people planning for retirement ask the right questions and plan for the future. Take the quiz and learn how to jump start your retirement planning. 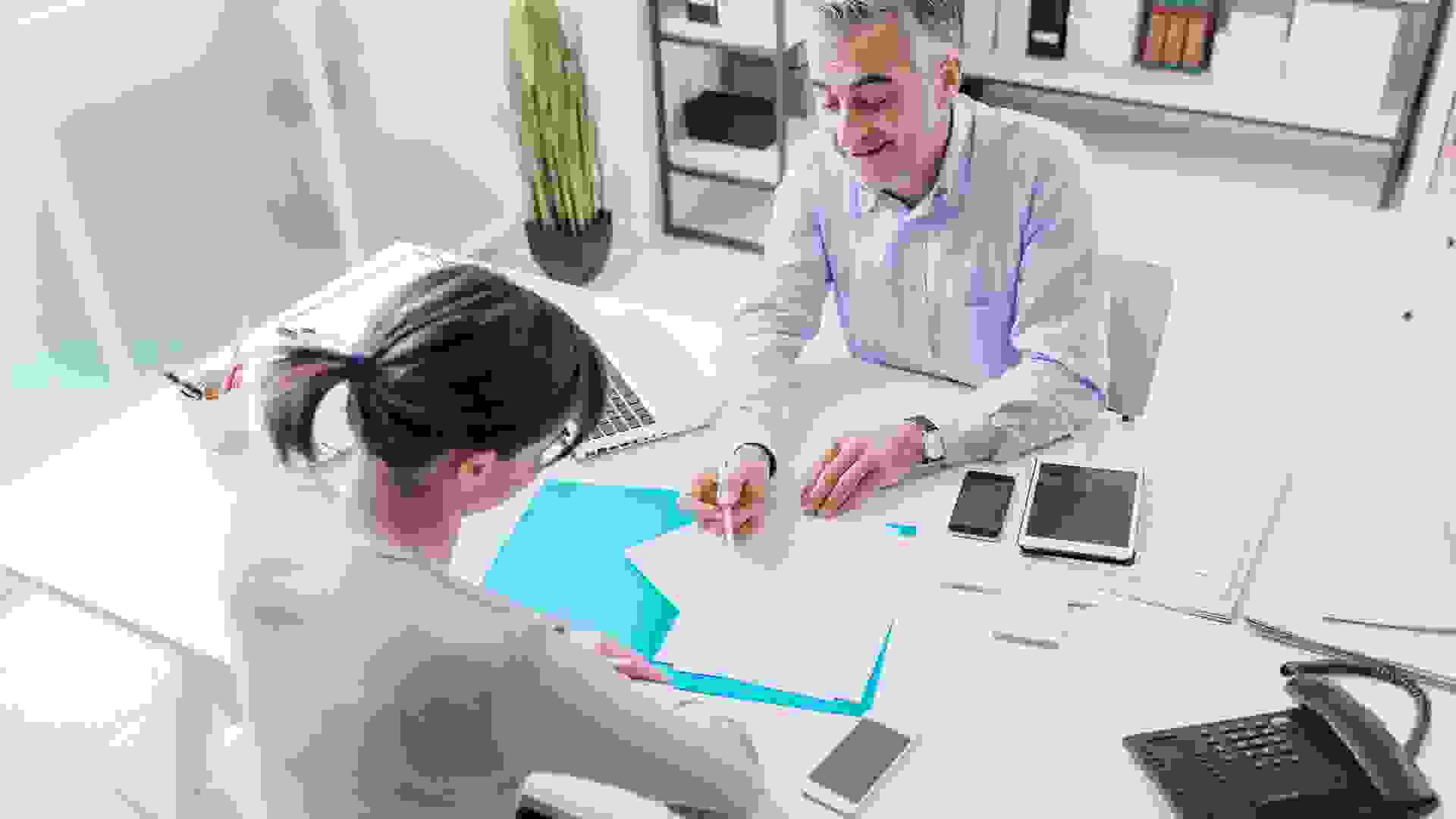 Many employers now offer free financial education and retirement planning information through their workplace retirement plans. “Yet very few employees who have access take advantage,” Collinson said. Taking advantage of this service can help you better prepare for retirement. 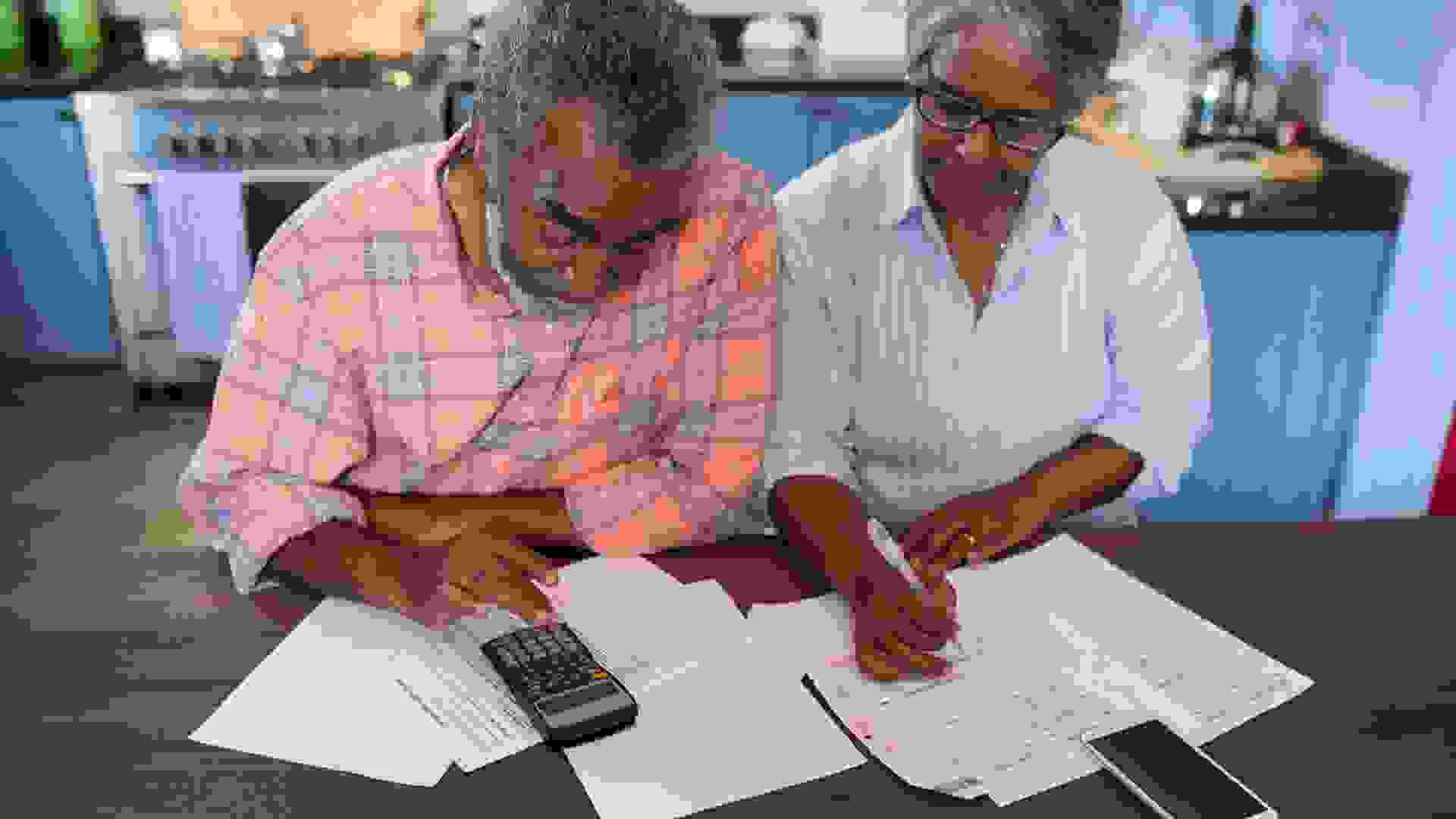 Focus on paying off what you owe as quickly as possible so you don’t carry debt into retirement. To avoid racking up more debt — which will make it harder to save for retirement — Collinson recommended paying more attention to how you spend money on a daily basis. “Get in the habit of only spending as needed,” she said. 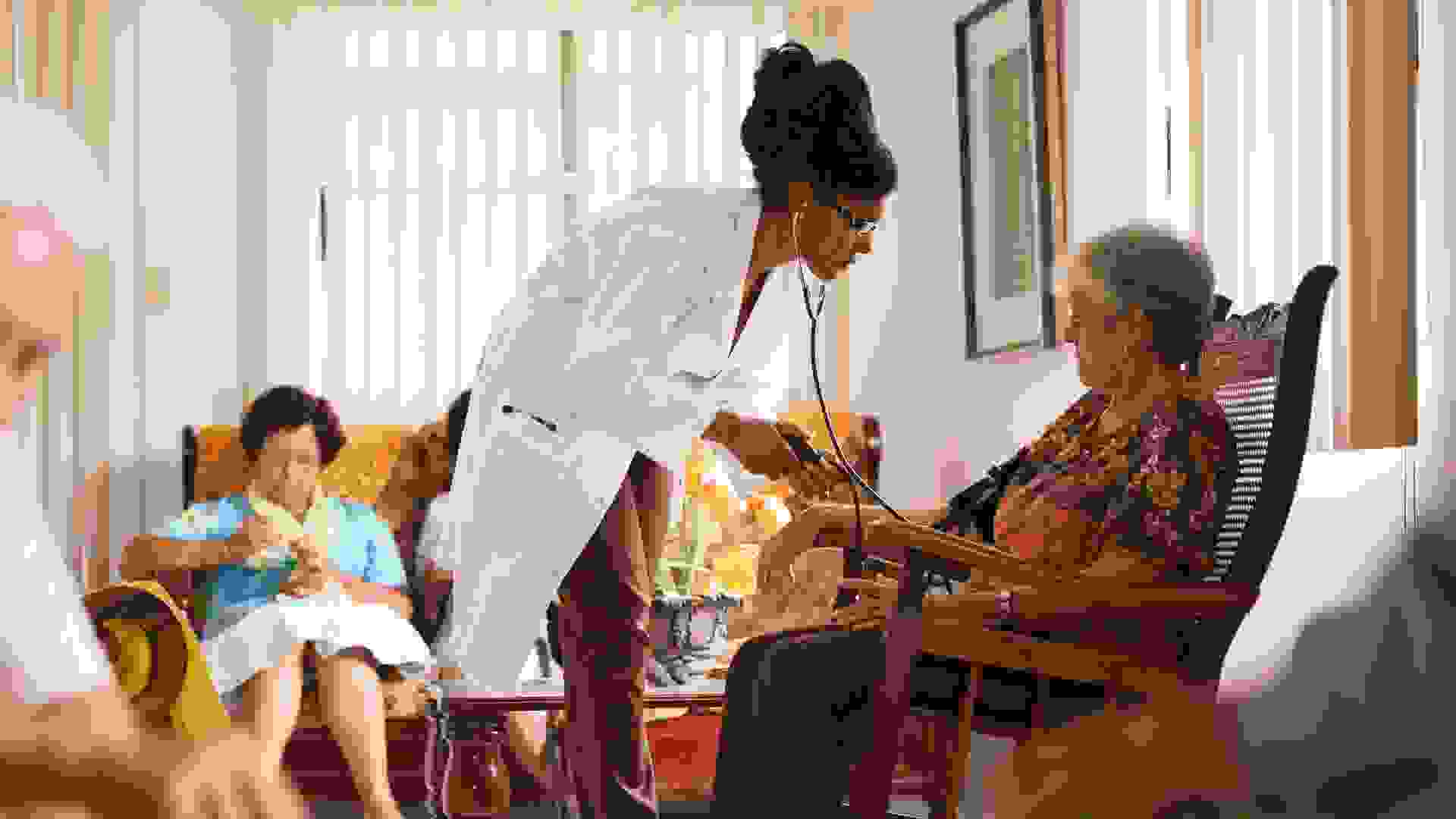 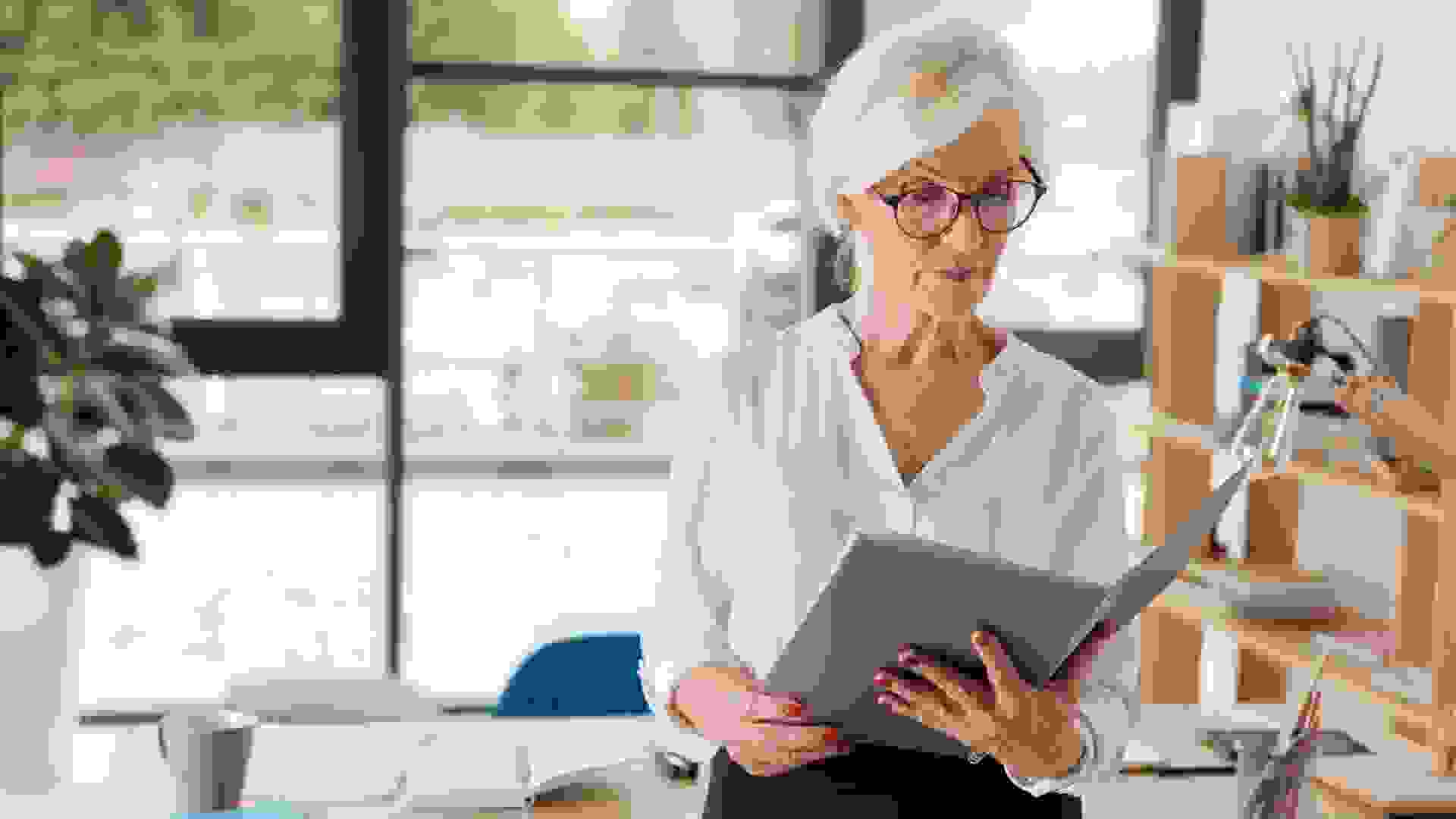 Take Steps To Be Able to Work Longer

“One of the easiest ways to make your retirement money last is to work longer than you initially planned to,” John said. However, you need to take steps now to be able to do that. Collinson recommends taking advantage of any training programs your company might offer, or using your employer’s educational reimbursement benefit to take classes and learn new skills. 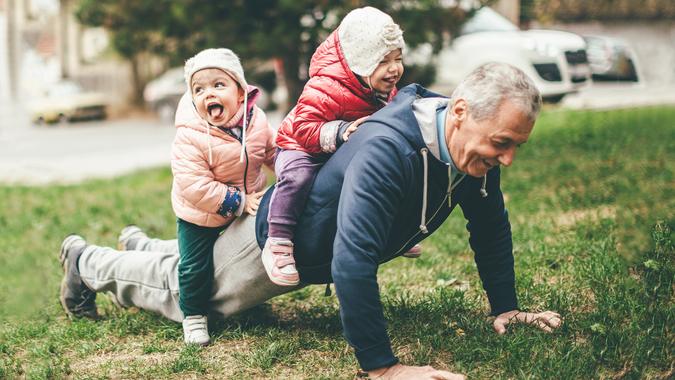 Best Neighborhoods To Retire In Across America

Retire in neighborhoods with peers and amenities galore.