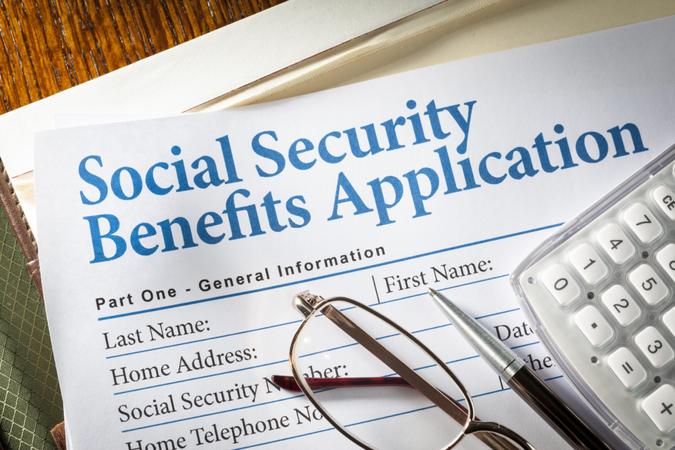 So you think you know all you need to know about Social Security? If so, congratulations – you are in the minority when it comes to knowledge of the nation’s biggest retirement benefits program – which is currently at risk due to the debt limit conflict in Congress. This week, U.S. Secretary of the Treasury Janet Yellen stated that one risk could be that, “nearly 50 million seniors could stop receiving Social Security checks for a time.”

This story has been updated with recent remarks from Janet Yellen to the Senate Banking Committee.