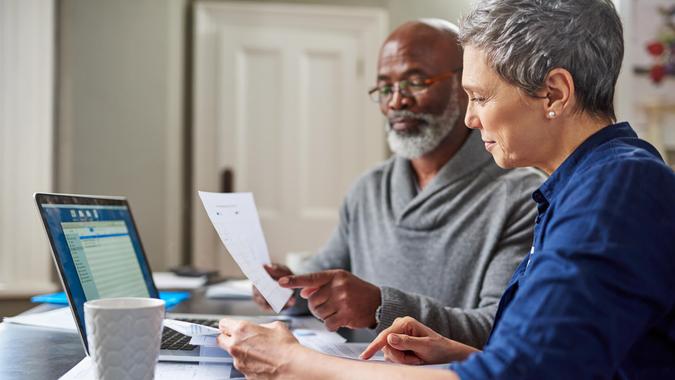 Read More: 10 Reasons You Should Claim Social Security Early
See: Jaw-Dropping Stats About the State of Retirement in America