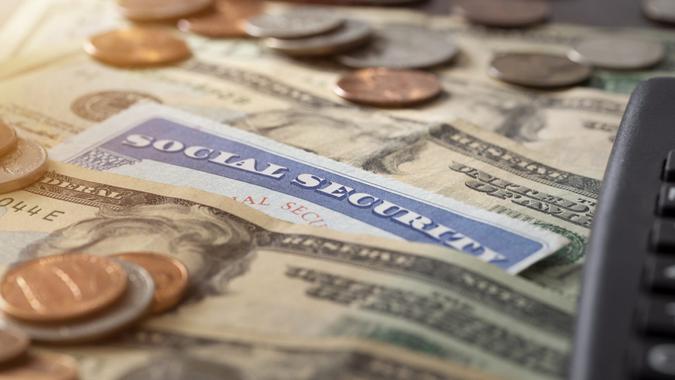 Social Security is a lifeline for millions of retirees and other older Americans who are still in the workforce. Making sure you qualify for every dollar you’ve got coming to you is not a step you want to skip — and believe it or not, Social Security is not guaranteed. In fact, there are more than a half-dozen ways that you could miss out on benefits that you were counting on and that you paid for with your tax dollars.

Find Out: Best Cities To Retire on a Budget of $1,500 a MonthRead More: 14 Key Signs You Will Run Out of Money in Retirement

You Don’t Qualify For a Divorced Spouse’s Benefits