Click to find out how this meager increase will affect the buying power of retirees who depend on Social Security benefits.

Senior Expenses Are Growing Twice as Fast as SSA Benefits

COLAs are implemented by the SSA when the Department of Labor’s Consumer Price Index for Urban Wage Earners and Clerical Workers shows a rise in the cost of living, according to Jim Borland, the SSA’s Acting Deputy Commissioner for Communications.

“The CPI-W rises when prices increase for the things the average consumer buys,” he said in an SSA blog post. “This means that when prices for goods and services we purchase become more expensive, on average, the COLA increases monthly benefit levels and helps you keep up with the changing cost of living.”

But the reactionary adjustments appear to be too little, too late, in comparison with senior expenses and findings from The Senior Citizens League 2018 Loss of Buying Power study.

Keeping up with the changing cost of living isn’t easy for retirees, especially with the limited increases from the SSA. Since 2000, seniors have lost 34 percent of their buying power overall, according to The Senior Citizens League 2018 Loss of Buying Power study.

Understand: How Your Retirement Age Impacts Your Social Security Benefits

Additional findings of the study included:

These Are the Costliest Budget Items for Retirees

The top three fastest-growing expenses for seniors since 2000 are based on medical and home energy costs, according to the study:

Find Out: Why Everything You Buy at Walmart and Amazon Is About to Cost More

The low COLAs by the SSA can’t keep up with rising expenses and have a devastating effect on seniors’ buying power. In 2018, 50 percent of study respondents said that they saw a less than $5 per month increase in COLA benefits after their increased Medicare Part B Premium was deducted.

The study concluded that the progressive erosion in buying power suggests that millions of retirees — especially those age 80 and over who have been retired since 2000 — are faced with the distinct possibility of a decline in their standard of living in the future.

Click through to find out how to maximize your Social Security benefits. 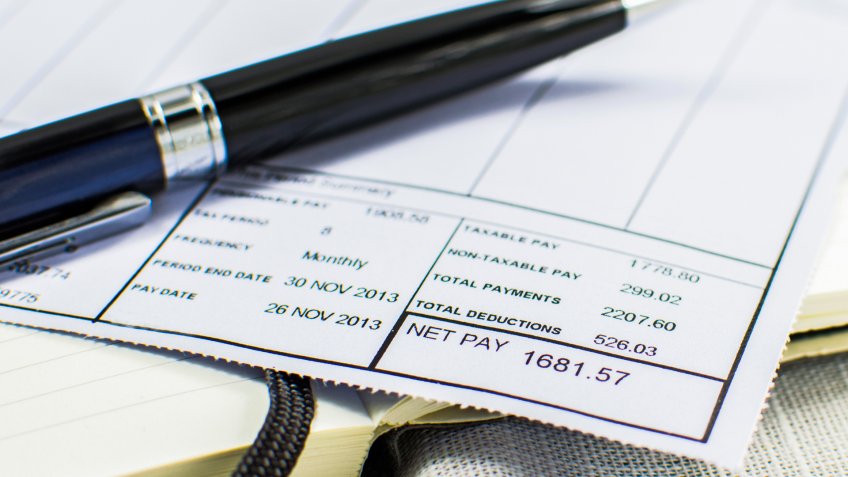 See how many payroll tax contributions are needed.