Government Shutdown 2021: Could Social Security Checks in December Be Affected? 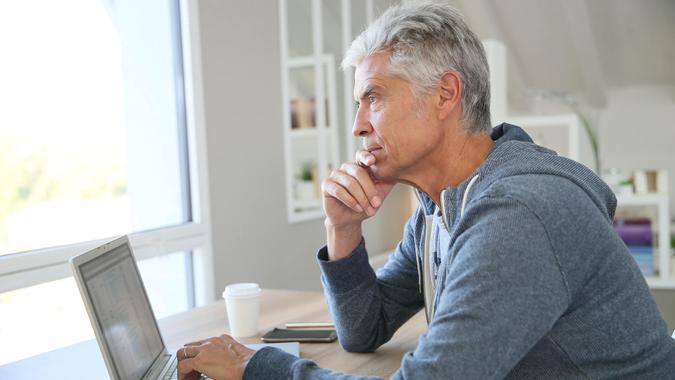 The government is facing yet another deadline to fund itself through the end of the year and beyond. But with the holiday season fast approaching, many seniors have been left wondering if this will affect their Social Security payments.

This is not the first time — and likely not the last — in the nation’s history where Congress has failed to pass through its annual spending bills on time. When this happens, Congress will usually pass “continuing resolutions” which allow the government to operate and fulfill its mandatory funding programs until Congress can pass a larger spending bill.

Social Security is considered such a mandatory spending priority, and does not rely on annual spending bills for its funding. This means that seniors will not have to worry about the current negotiations affecting their December payment. Social Security will continue to send benefit checks and process new claims for benefits even if the federal government shuts down.

One potential issue for seniors down the line, however, could manifest if the debt ceiling is not raised.

Related: How Social Security, Wage Hikes and SNAP Will Alleviate Inflation in 2022

There has been confusion surrounding the federal debt limit and the annual spending bill. Both have garnered significant attention recently, but they are separate issues.

The federal debt limit is the amount of debt the government is legally allowed to take out to pay for things like Medicare, military salaries, veterans payments, public education and, this year in particular, stimulus checks and tax credits.

If the debt limit is not raised, the government will cease to be able to fund things like food stamps and the child tax credit.

The government will likely still be able to pay Social Security, but the money is sourced from current employees’ payroll taxes and the Social Security Trust fund. If the stock market and employment take a significant hit, this could affect payments and potentially result in seniors experiencing late checks.

Future of Social Security: Why Experts Say Not To Worry, but Still Plan for Less ‘Substantial’ Payments
Social Security Payment Schedule 2022: What Dates To Watch Out For

The situation is unlikely, but plausible, in the event of a significant economic downturn. So, while the annual spending bill and the federal debt are two separate issues, they are both interconnected enough to have seniors worried about the stability of future payments.