Is Dropping the Taxable Earnings Base a Solution for Social Security Solvency? 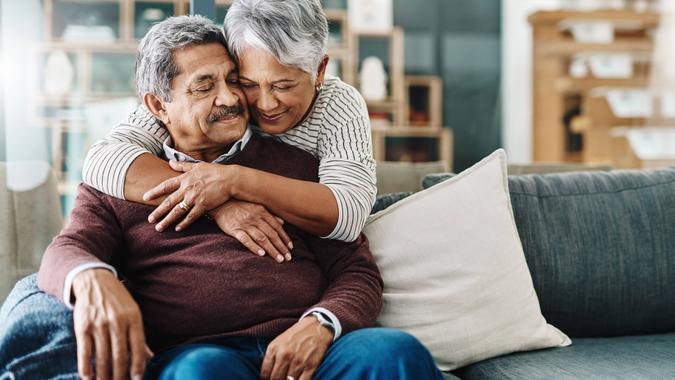 This system has more or less worked for the past few decades, but increasing wealth disparity and overall program solvency have created new problems. Many are now calling to drop the taxable earnings base in order to increase Social Security revenues. The Congressional Research Center writes that “raising or removing the taxable earnings base is one policy change that would increase the revenue of the Social Security program and reduce the projected long-term deficit.”

This deficit is largely exacerbated by rapidly retiring boomers and a smaller percentage of overall wages going towards Social Security. Since 1982, the share of the population below the income cap has remained relatively stable at roughly 94%. However, increasing wage inequality has dropped the percentage of aggregate covered earnings that is taxable from 90% in 1982 to just 83% in 2020.

Should the taxable earnings base be removed, the CRS states that all wages would be subject to Social Security taxes and included in the calculation of benefits. While this sounds like a tax hike, very few people would actually be affected.

Only about 8% of taxpayers are projected to be affected by a change in taxable earnings base limits. These would mainly be high-earning taxpayers who would also end up paying more overall taxes in general if the earnings base was raised to cover 90% of aggregate covered income. For over 90% of workers, no changes would take effect at all — except greater assurance that Social Security will remain solvent for their own retirement years.