Millennials Are Afraid Social Security Will Be Gone Before They Need It – Are They Right? 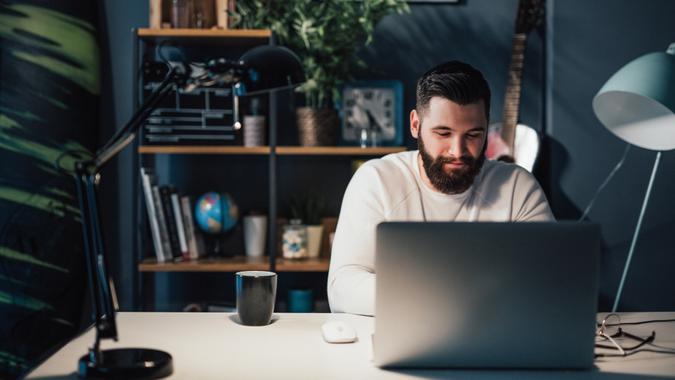 While many Americans rely on Social Security to fund their retirement, the younger generations believe the program will not be around anymore for them to use. But are their concerns valid?

As CNBC highlighted in a report today, Social Security ranked as the top source of retirement funding, accounting for an average of 27% of Americans’ overall retirement funding, according to Northwestern Mutual’s 2020 Planning & Progress Study. The study also notes that 20% of U.S. adults over the age of 18 plan to delay retirement beyond what they expect. In addition, 20% of people also believe it is not at all likely Social Security will be there when they’re ready to use it.

See: COVID-19 Blew Up Everyone’s Plans — Northwestern Mutual Study Reveals That Some Are Planning to Retire Even Earlier

As a millennial who has long been skeptical I'll ever see a dime of social security, I think I speak for us all when I say "yes, please…I'll take the advance" https://t.co/rVJQZHeOoc
— Spike (@AKASpiceHardC) December 30, 2020

“This is a good reminder that there are always factors to consider that are outside of people’s control such as the economy, healthcare costs and Social Security,” Christian Mitchell, executive vice president and chief customer officer at Northwestern Mutual, said in a statement. “That only underscores how important it is to focus on the things you can control such as saving, investing and protecting your assets. A solid financial plan and a trusted advisor can help.”

The Center further explains that “if Social Security’s trust funds run out of Treasury bonds to cash in, benefits would not stop — contrary to a common misunderstanding. At that point, if nothing else is done, Social Security could still pay 79% of promised benefits using its annual tax income. Of course, paying less than full benefits is not an acceptable way to run this vital program, and Congress will need to act to strengthen its long-term finances.”

According to the 2020 annual report of the Social Security Board of Trustees, lawmakers have many policy options that would reduce or eliminate the long-term financing shortfalls in Social Security and Medicare. “Lawmakers should address these financial challenges as soon as possible. Taking action sooner rather than later will permit consideration of a broader range of solutions and provide more time to phase in changes so that the public has adequate time to prepare,” it notes.

If you want to be even more proactive, here are more costly social security mistakes that you should work to avoid.