Should You Take Social Security Early, Before It Runs Out? 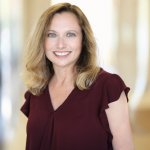 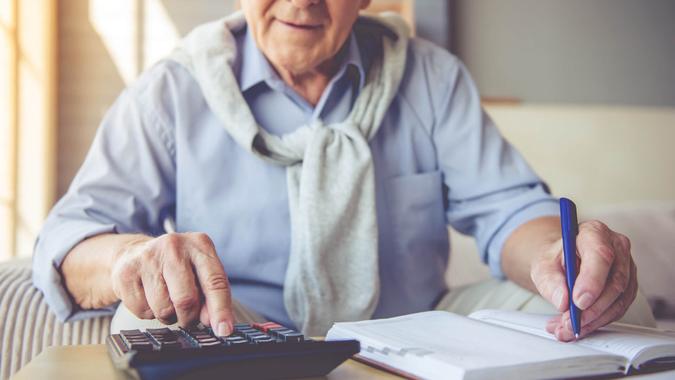 After paying into the Social Security system for decades, you have a big decision to make when you retire: when to start receiving benefits. The age for full benefits is no longer 65. If you were born between 1943 and 1954, your full retirement age is 66, and the age gradually increases every birth year until it reaches 67 for people born in 1960 and later.

The longer you live, the further you come out ahead by delaying Social Security and receiving higher monthly benefits for life. You can use the online benefits calculators at SocialSecurity.gov to see how much you would receive in several scenarios and your break-even age — how long you would need to live for your total payments to come out ahead by waiting to take benefits. However, regardless of the math, some people need to take benefits early if they don’t have other money to pay their bills or if they have health issues and don’t expect to live long enough to benefit from waiting.

“If by some chance the Trust Fund does run out, that doesn’t mean benefit payments stop,” said Tim Steffen, director of tax planning for Baird. “There will still be workers paying taxes into the system, but those taxes will be paid right back out to retirees. There would be a reduction in benefits, though, which the Social Security Trustees estimate would be about 24%. That’s a meaningful reduction, for sure, but they’re not going away.”

It’s also unlikely that the government won’t make any changes to help improve the financial health of the Trust Fund before then. “Congress isn’t going to just let the Trust Fund run out,” Steffen said. “It might be at the last minute, and it will likely be a combination of tax increases and benefit cuts, but it will happen.”

What You Can Do

“For someone retiring now, I’d say to act as if Social Security benefits will remain in place ‘as is’ because it would be so politically unpopular to make cuts to someone within a few years of retirement that I think it’s unlikely that our elected officials would have the political capital to change it,” said Patrick Carney, a certified financial planner in Lancaster, Pennsylvania. “For someone farther from retirement, I’d tell them to save for retirement like Social Security won’t be there for you, and if it is, you’ll be pleasantly surprised.”

What you can do at any age is to save more in tax-advantaged accounts, such as a 401(k) and a traditional or Roth IRA, which can help you make up any shortfall in Social Security funds and provide an important supplement to your retirement income. If your employer matches your 401(k) contributions, take advantage of the full match — that’s free money.

Consider saving some money in a pretax 401(k) at any age, which grows tax-deferred until retirement and doesn’t reduce your take-home pay as much as you might expect because the contributions are made before your income is taxed. But also save some money in a Roth 401(k) or Roth IRA, if eligible. To qualify to make Roth IRA contributions for 2021, your modified adjusted gross income must be less than $208,000 if married filing jointly or less than $140,000 if single — see the IRS’ factsheet for details on the income phase-outs. You have until April 15, 2022, to make contributions for 2021. Roth contributions don’t reduce your taxable income now, but you’ll be able to withdraw the earnings tax-free in retirement — stretching your savings so much further, no matter what happens to tax rates in the future. You can also withdraw your contributions without taxes or penalties at any age, which can make a Roth IRA a non-intimidating way to save if you worry you may need to access some of that money earlier.

Either way, signing up to make automatic contributions to your retirement savings can make that a priority in your budget and help you control the money you have available for retirement, no matter what happens to the Social Security system by then.

Kimberly Lankford has been a financial journalist for more than 20 years. As the “Ask Kim” columnist at Kiplinger’s Personal Finance Magazine, she received hundreds of reader questions every month about insurance, taxes, retirement planning and other personal finance issues. Her financial articles have also appeared in the Washington Post, U.S. News & World Report, AARP Magazine, Boston Globe, PBS Next Avenue, Bloomberg Wealth Manager and Military Officer Magazine, and her syndicated columns were published regularly in the Chicago Tribune, Denver Post, Baltimore Sun and other papers.