In an effort to protect your privacy and personal information, the Social Security Administration (SSA) will implement stricter online security measures beginning June 10. The new measures will affect all my Social Security account holders.

Read on to learn exactly what will change and why the SSA is taking steps to safeguard your Social Security information.

Changes to My Social Security Accounts

On June 10, anyone trying to log in to a my Social Security account will be required to provide his or her email address or cell phone number. This is in addition to entering a username and password. A time-sensitive code will then be sent to the user via email or text message, depending whether the user provided an email address or cell phone number. Users will then have to enter the code in the space provided on the login page within the allotted time to gain access to their account information. This process will be repeated every time a person tries to log in to his my Social Security account.

The process, known as two-factor authentication, adds an extra layer of security to better protect against identity fraud and unauthorized use of a person’s my Social Security account. Two-factor authentication is becoming a popular offering among government organizations, financial institutions — like Wells Fargo and Bank of America — and even social media sites like Facebook and YouTube.

This is the SSA’s second attempt at increasing online security measures. In July 2016, the SSA implemented a security measure that involved sending a one-time verification code to users via text message. Only with the code could users log in to their accounts.

Senior advocacy groups and several members of Congress — including Senator Susan Collins (R-Maine) and Senator Claire McCaskill (D-Mo.) — fought against the measure, claiming that many senior citizens do not own a cell phone or live in areas where cell phone service is unreliable. The security measure was canceled two weeks after it was implemented.

Why the SSA Is Increasing Online Security

According to the 2017 Identity Fraud Study — released in February 2017 by research-based advisory firm Javelin Strategy & Research — the identity fraud rate increased to a record high of 16 percent last year. That translates to more than two million additional victims in 2016 than there were in 2015. The amount of money taken by fraudsters in 2016 rose by nearly one billion dollars to a total of $16 billion.

As cyber criminals become more sophisticated, methods to thwart their motives must also evolve. This was made evident in May when the WannaCry ransomware virus attacked hundreds of thousands of computers around the world. Targeting Microsoft Windows, the virus holds a computer network hostage until a ransom is paid. The virus primarily impacted business networks. Hospitals, transportation systems, telecommunication companies and courier services — including FedEx in the U.S. — all fell victim to WannaCry.

Next Up: The True Cost of Retiring on Social Security 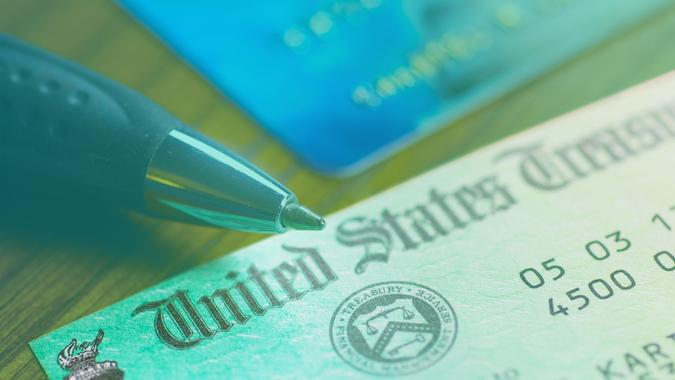 Protect your Social Security benefits by avoiding these monetary mistakes.