Social Security Myth: There Will Be a COLA Increase Every Year 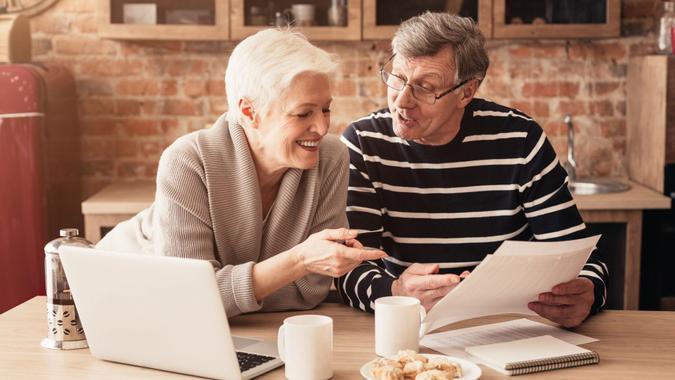 Social Security beneficiaries are getting 5.9% more money in their checks this year than last year thanks to the biggest cost-of-living adjustment increase in four decades. The increase is meant to help offset inflation, which has been rising at a rate of 7.9% — also the highest in four decades.

The COLA is linked to a federal index of prices for select consumer goods and services called the Consumer Price Index for Urban Wage Earners and Clerical Workers, or CPI-W. Benefits are adjusted annually based on changes in the CPI-W from the third quarter of one year to the third quarter of the next, AARP noted. In 2021, the index showed a 5.9% increase in prices, hence the 5.9% COLA increase for 2022 payments.

This year’s COLA increase is much higher than the one provided for 2021, when it was only 1.3%. You have to go back to 1982 to find a bigger increase. That year, the COLA hike was 7.4%, according to the SSA. Prior to 1975, Social Security benefit increases were set by Congressional legislation.