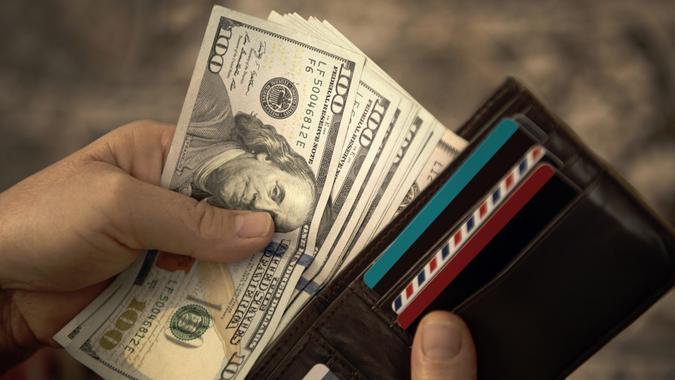 This year’s Social Security cost of living adjustment (COLA) isn’t nearly enough to help boost seniors’ purchasing power. In fact, according to data from The Senior Citizens League (TSCL), high inflation has caused Social Security benefits to lose 40% of their buying power since the year 2000.

In January, retirees saw a 5.9% COLA increase to benefits, the largest in four decades. However, this raise still doesn’t help seniors with rising costs as much as one would think. During the year ending in March 2022, TSCL found that beneficiaries saw a 10 percentage point drop in their purchasing power.

The study compared Social Security COLA adjustments with increases in the price of 37 goods and services typically used by retirees. Mary Johnson, TSCL’s Social Security policy analyst, said that benefits were the most impacted by increases in energy costs for home heating, gasoline and higher food prices, as well as a 14.5% increase in Medicare Part B premiums in January.

The Labor Department announced that consumer prices rose 8.5% for the year ending in April, according to Money, but the rate for Social Security benefits was even higher — 8.9% in April and 9.4% in March. Johnson estimated that COLA for 2023 will be about 8.6%.

“Retirees know all too well that Social Security benefits don’t buy as much today as when they first retired,” Johnson said. “To put it in context, for every $100 of goods or services that retirees bought in 2000, today they would only be able to buy $60 worth.”