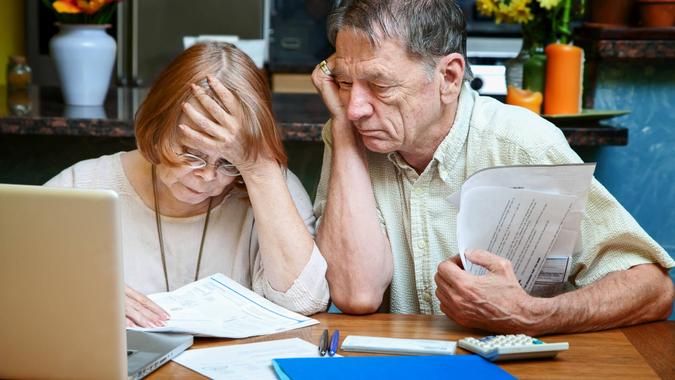 The year 2033 may seem a long way off, but it’s only 12 years into the future. And if you plan to bank on Social Security insurance funds — otherwise known as the Old-Age and Survivors Insurance (OASI) — to sustain you after retirement, you may want to consider a back-up plan.

The Social Security Board of Trust announced today in a press release that the OASI Trust Fund — which is money that supports Social Security Income for retirees as young as age 62, with full funds available at the age of 67 — will be completely depleted by 2033. The Disability Insurance Trust Fund will become depleted by 2057, the press release says.

“The pandemic and its economic impact have had an effect on Social Security’s Trust Funds, and the future course of the pandemic is still uncertain,” Kilolo Kijakazi, acting commissioner of Social Security, stated via the press release. “Yet, Social Security will continue to play a critical role in the lives of 65 million beneficiaries and 176 million workers and their families during 2021.”

SSI and DI by the Numbers

The 2021 Annual Report to Congress revealed the funds currently available, along with projected annual costs. Both funds combined currently hold $2.908 trillion, an $11 billion increase from 2019. However, the total annual cost of the programs is projected to exceed its total annual income in 2021 and will remain higher for the next 75 years, according to projections.

In 2020, social security paid $1.096 trillion in benefits, with 65 million beneficiaries at the end of the calendar year, while combined expenditures from OASI and DI totaled $1.107 trillion. The trust funds took in a total of $1.118 trillion last year, with $1.001 trillion from net payroll tax contributions, $41 billion from taxable benefits and $76 billion in interest. Operating costs in 2020 were a low $6.3 billion, the report stated.

What This Means for Taxpayers and Employees

It’s important to note that, even if the funds become depleted, there would be enough to pay 78% of scheduled benefits. And these projections will only come true if Congress fails to act before that time. Since the funds were slated to become depleted just one year later in 2034 (and as earlier as 2032 by some estimates), the U.S. government is already discussing plans to address social security shortfalls, CNBC reported this spring.