What Is Social Security and How Does It Really Work? 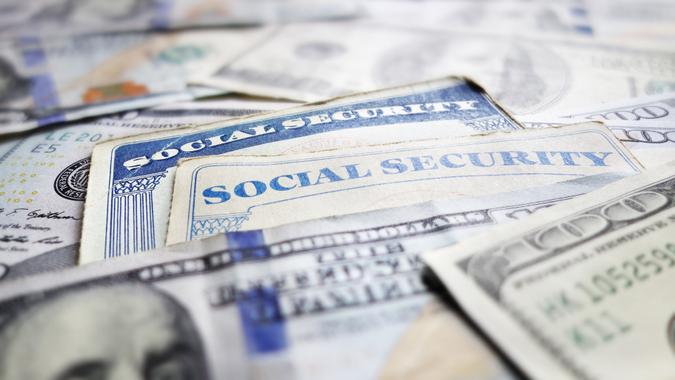 Most Americans have at least heard of Social Security, but many don’t fully understand how it works and what it does. Some believe that Social Security provides a lifetime of income replacement for seniors in retirement, while others believe that it won’t exist at all in just a few short years.

Check Out: 20 Best Places To Live on Only a Social Security Check
More: 27 Ugly Truths About Retirement

Neither of these two extremes is accurate, but they both share some level of truth. How can that be? Read on to learn what Social Security is, how it works, and what is in store for it in the future — with a particular focus on Social Security retirement benefits.

How Social Security Is Funded

Social Security is primarily funded with payroll taxes on American workers. You may have noticed a deduction on your pay stub for “OASDI,” which stands for Old-Age, Survivors and Disability Insurance.

Self-employed individuals, as they are considered both employers and employees, must contribute the full tax amount, or 15.3%.

To qualify for Social Security retirement benefits, you must have earned at least 40 “quarters of coverage.” Essentially, this requires at least 10 years of employment during which you paid Social Security taxes.

How Benefits Are Calculated

Of course, you’ll also receive 60 more monthly payments than you would if you waited until age 67. To determine whether or not this makes financial sense for you, you should speak with a tax or financial advisor who understands your complete financial situation.

Just as you can file for Social Security early, you can also delay payments until as late as age 70. In so doing, your monthly benefits increase by 8% for each year after 67 that you wait. For those who either don’t need the money at age 62 (or 67), or who anticipate living a long life, collecting Social Security late can result in a significant boost in lifetime payments.

However, the opposite may be true for those in need of funds as soon as possible, or who don’t anticipate living a long life. As with claiming Social Security early, it pays to discuss these options with a seasoned tax specialist and/or financial advisor.

Is Social Security Going Away?

There has been much discussion in recent years about how Social Security is “going away,” and that current workers shouldn’t count on receiving anything by the time they retire. This is a misleading concept, and essentially is outright false.