Social Security: What is the Windfall Elimination Provision & How Does it Affect Your Benefits? 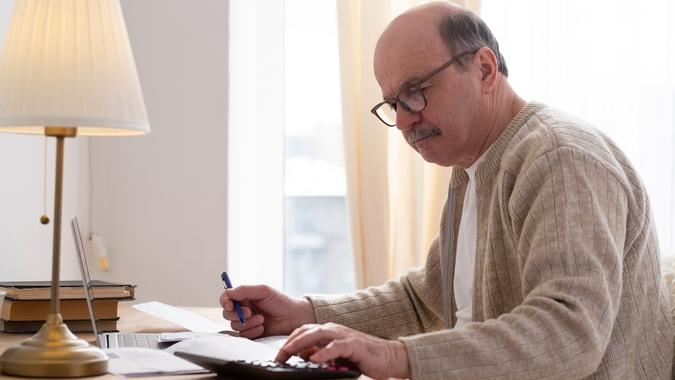 Affecting a small percentage of Social Security beneficiaries, the Windfall Elimination Provision (WEP) is a modified benefit formula that can reduce the size of your Social Security retirement or disability benefit if you receive a pension from a job in which your employer hadn’t withheld Social Security taxes from your salary.

Discover: 27 Ugly Truths About Retirement
More: 20 Best Places To Live on Only a Social Security Check

Typical jobs that fall under this type of non-covered pension scenario are in state or local government agencies that do not participate in FICA payroll-tax withholding — or an employer in another country. Teachers are one of the most common groups to be impacted by this rule, but it often impacts other public sector workers like firefighters, police officers and numerous other state, county and municipal employees.

Congress approved the Windfall Elimination Provision in 1983 as part of a larger package of Social Security reforms (including an increase in the full retirement age). The intent was to remove an unintended advantage — and overgenerous payments — to workers who have earnings not covered by Social Security and who receive non-covered work pensions (typically from government employment), but who also did some “covered” work in jobs that paid into Social Security.

Does the Windfall Elimination Provision Apply to Me?

The WEP cannot cut your Social Security payment by more than half of the amount of your monthly pension — and it cannot zero out your retirement benefit. For those filing at full retirement age, this reduction is capped at a monthly reduction of $512 for 2022.

How Many People Are Impacted by the WEP?

According to the Congressional Research Service, about 2.0 million people, or 3% of Social Security beneficiaries, are affected by the provisions as of Dec. 2021. Of those affected, most are retired state and local government workers covered by alternative staff-retirement programs. Many retired permanent civilian federal employees hired before January 1, 1984, who are covered by the Civil Service Retirement System (CSRS), are also affected.

The WEP has come under scrutiny by opponents who feel the formula is an inaccurate method of determining the actual windfall of individual cases. Critics contend that the WEP disproportionately reduces benefits for lower-earning families and significantly reduces benefits that workers have included in their retirement plans.

There are currently several bills before Congress that would either change how the WEP affects Social Security based on past earnings (from both covered and non-covered employment) or eliminate it entirely, but lawmakers have yet to budge on changing the provision since its inception.

See: POLL: Do You Think States Should Suspend Their Gas Taxes?
Find: Experts: Here’s How Much You Should Have in Your Retirement Account at Every Stage of Life

You can calculate the impact WEP might have on your Social Security benefits via the Windfall Elimination Provision online calculator at SSA.gov.