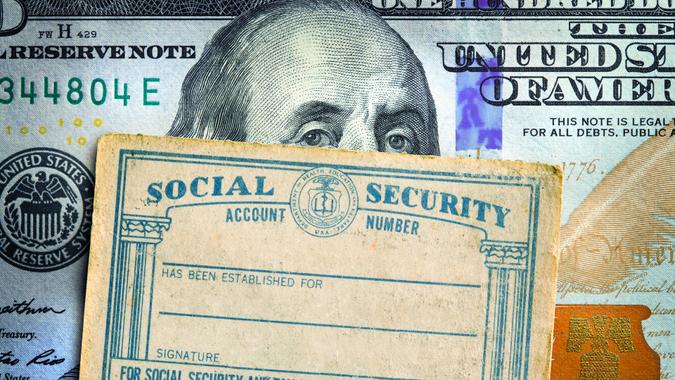 Find Out: Americans Don’t Understand These Facts About Social Security
Be Prepared: 30 Greatest Threats to Your Retirement

As of 2021, 37 states plus the District of Columbia do not tax Social Security benefits. These states include the nine that don’t have any income tax at all, which are: