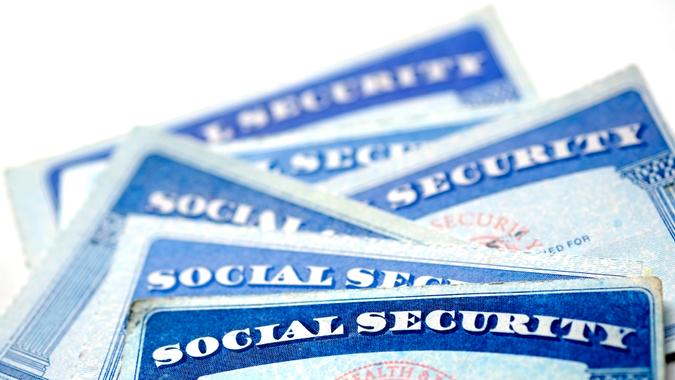 Social Security: What Matters Most to You?  Social Security Analysis: Why CPI-E Is ‘Better Index for Measuring Inflation’ In Terms of COLA for Seniors