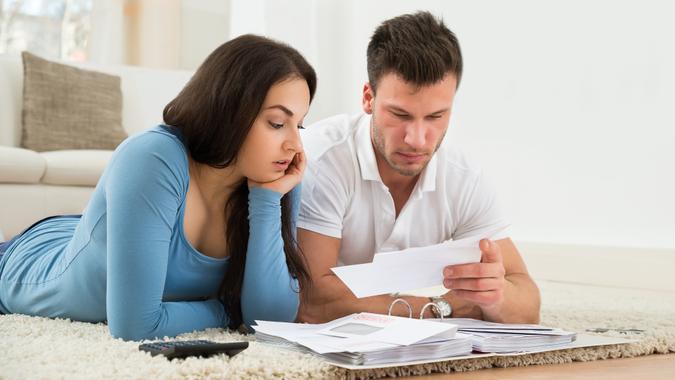 The Financial Independence Retire Early movement, typically referred to by its acronym FIRE, has been a popular discussion for the past few years. After all, who wouldn’t want to be financially independent, to the point where early retirement was a viable option? But like any financial decision, there are various consequences that may be overlooked. When it comes to retiring early, one of those repercussions is the effect it may have on your Social Security benefits. Here’s a look at some of the things to consider regarding your Social Security if you’re considering retiring early.

It Might Be a Long Wait Before You Get Any Benefits

Although you may have done the math and decided that your early retirement nest egg is enough to last your entire life, there are decades of uncertainty in those projections before you reach your government-supplied lifeline. A few large unexpected expenses, such as medical bills, home improvements or lawsuits, could be enough to derail your plan.

Your Social Security benefits are based on a calculation that incorporates your 35 top earning years as a worker. If you retire at age 40, for example, you won’t have 35 years of income to report to the Social Security Administration. This means your retirement benefits formula will incorporate a number of years of zero earnings. The result is that retiring early, before what are most people’s peak earnings years, will no doubt result in smaller Social Security retirement benefits for you. In many cases, this reduction could amount to $1,000 per month or more.

The Social Security Fund May Not Be What You’re Expecting

It’s no secret that the Social Security fund has some long-term structural problems that may reduce future payments. There’s no way around the fact that people are living longer, and the workforce to sustain payouts for older Americans simply can’t keep up. Depending on what legislation Congress enacts over the coming decades, the Social Security fund may become fully funded once again, or it may remain on its current path toward depletion.

Watch Out: 15 Retirement Mistakes and Why They’ll Shrink Your Nest Egg

Fortunately, if you are on the path to retire early, it means you’ll have plenty of time to make adjustments to your retirement savings plan to ensure you maximize your Social Security benefits.

One option is to defer claiming Social Security until at least your full retirement age, which for most current workers is age 67. If you can hold off claiming benefits until you’re 70, your benefits will increase even more, to the tune of 8% per year for those born in 1943 or later.