Worried About Social Security Running Out? Here’s How to Prepare Now 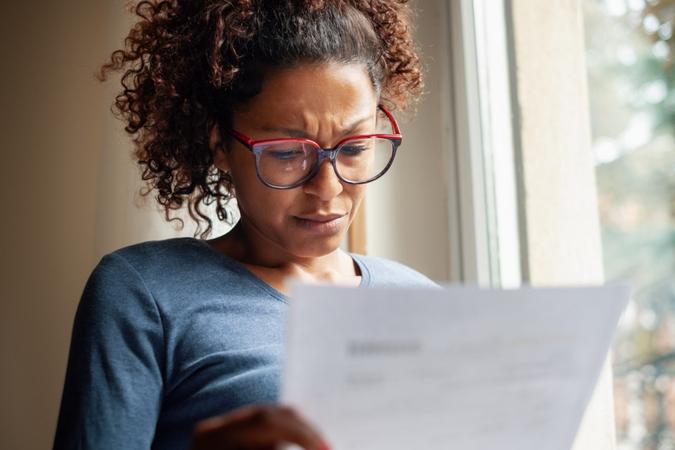 People closing in on retirement have a pretty good idea of how much they’ll receive from Social Security. This year, the monthly maximum Social Security payment for an eligible individual is $841 and $1,261 for a couple. Those planning to retire soon can expect to receive something similar.

Social Security: New Bill Could Give Seniors an Extra $2,400 a Year
Learn: How Many Hours Can You Work and Still Collect Social Security?

Will Social Security Run Out?

The simple answer is no, but it’s a bit more complicated than that.

The Social Security board of trustees estimated in their 2021 annual report that the Social Security’s cash reserves will be fully depleted by 2034. While that sounds really bad, here’s what that actually means. Social Security is funded by a combination of payroll taxes and trust fund reserves. It’s projected that the trust fund will be empty by 2034 as more and more Americans leave the workforce for retirement. Longer life expectancies, a smaller working population and a much larger retiree population are all factors that would contribute to this possibility.

In 2034, the U.S. is likely to see the number of retirees increase from 56 million today to 78 million. All of those retirees will be taking money out of the Social Security system, but there will be fewer people paying into it.

Here’s some good news. Remember how Social Security is only partially funded by the trust fund? Payroll taxes are still expected to cover about 78% of scheduled benefits every year after 2034. So as long there are people working, Americans will still receive their Social Security checks.

The issue currently facing Americans now is whether that funding gap – the remaining 22% – will be filled. There’s still plenty of time for the board of trustees to right the ship. In the worst case scenario — if nothing is done about the gap — Social Security benefits will have to be cut in order to continue providing those scheduled benefits to everyone who qualifies. Retirees would only receive 78% of what they could be. Although this is unlikely, it doesn’t hurt to consider other ways to finance retirement. The best way?

It’s not too late to save if you haven’t started yet. Start with something small and manageable. It doesn’t matter how small. If you can only save $25 every 2 weeks, do that. Saving something is better than not saving at all. The sooner you start saving, the better. Retirement accounts have a much better return on investment when they’ve been allowed to grow over several years (if not decades).

Enroll in a 401(k) and Max Out Contributions

Take advantage of employer-provided 401(k) programs, and determine an amount to deposit that’s comfortable. Some employers provide matching programs in which they offer to wholly or partially match the contributions their employees make up to a certain percentage. It’s essentially free money for your retirement.

Invest in an IRA

In addition to the 401(k), an IRA allows people to save even more. There are two kinds of IRAs: traditional and Roth. Both allow people to actively invest and contribute to a retirement fund, but Roth IRAs seem to be better for younger people who aren’t near retirement.

Talk to a Financial Advisor

If you need help with retirement planning, seek out professional advice. Financial advisors will help determine the best methods for growing your nest egg, including which IRA best suits your needs and how much you should expect to save.