Why Social Security Claims Didn’t Rise During the Pandemic 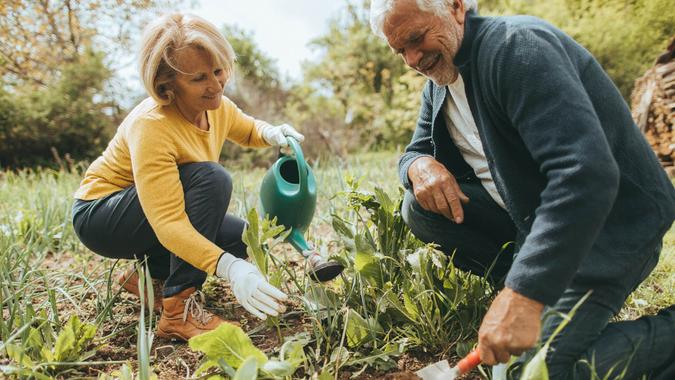 Labor markets have been nothing short of tumultuous since the onset of the pandemic, and one of the more interesting developments has been the portion of older workers who decided to retire — but weren’t interested in retirement benefits.

See: What You Need To Know About Social Security If You Plan To Retire Early
Find: Jaw-Dropping Stats About the State of Retirement in America

Recent data from the U.S. Census Bureau’s Current Population Survey shows that workers ages 70 and up accelerated their retirement plans. But at the same time, there was only a small, disproportionate number of new claims for Social Security retirement benefits.

The likelihood of workers ages 55 and up leaving the workforce was 7.6 percentage points — a 50% increase over pre-pandemic levels, CNBC reported. It should have followed that the number of Social Security benefit claims increased with those workforce exits, but this was not the case. Overwhelmingly, the data showed that while workers ages 70 and older were 5.9 percentage points more likely to leave their positions and retire during the pandemic, older workers younger than 70 left the workforce but did not necessarily retire.

Those who left the workforce prior to age 62 don’t qualify for Social Security retirement benefits, and it’s unclear whether they plan to return to the workforce. Retirees ages 62 and up could simply be putting off claiming benefits until later, when they reach the maximum age of 70 to take distributions, as until recently, federal stimulus support was plentiful in the form of stimulus payments and federal unemployment insurance supplements.

The trend could also suggest that retirees have substantial secondary forms of income from 401(k)s, individual retirement accounts and individual brokerage accounts that sustained them without claiming benefits. This strategy is beneficial for retirees if they are able to pull it off, as the difference between claiming benefits at age 62 versus 70 can be up to 30% more per monthly check.