You Should Check Your Social Security Balance Regularly — Here’s Why 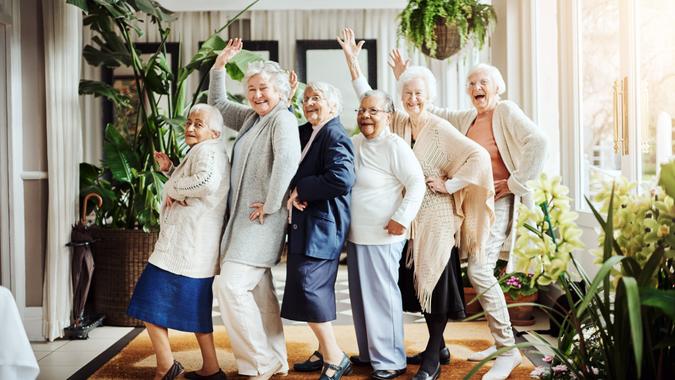 Vanguard’s latest report says that most Americans aren’t prepared for retirement years, as reported by WFAA. The average retirement account balance was a little more than $106,000, but more than half (58%) had savings worth less than $40,000, and a third had less than $10,000 saved.

The Social Security Administration used to send regular updates regarding estimated future benefits, reports WFAA. The amount received is based on the 35 years in which an individual earned the most. While the administration is no longer sending updates, you can still get access to them. By creating a login with Social Security, you can sign in and it will tell you if you have worked enough to get a monthly benefit. WFAA also added that the site will reveal what your monthly payment may be, based on your history of earnings.

WFAA also pointed out that this tool shows you how much less you would receive if you begin withdrawing early at 62 rather than waiting for the maximum amount at the age of 70. You can check the benefit you would receive by claiming Social Security benefits under your spouse, ex-spouse or deceased spouse, as well. If an ex-spouse is receiving higher benefits, you may receive additional benefits on their record, as previously reported by GOBankingRates.