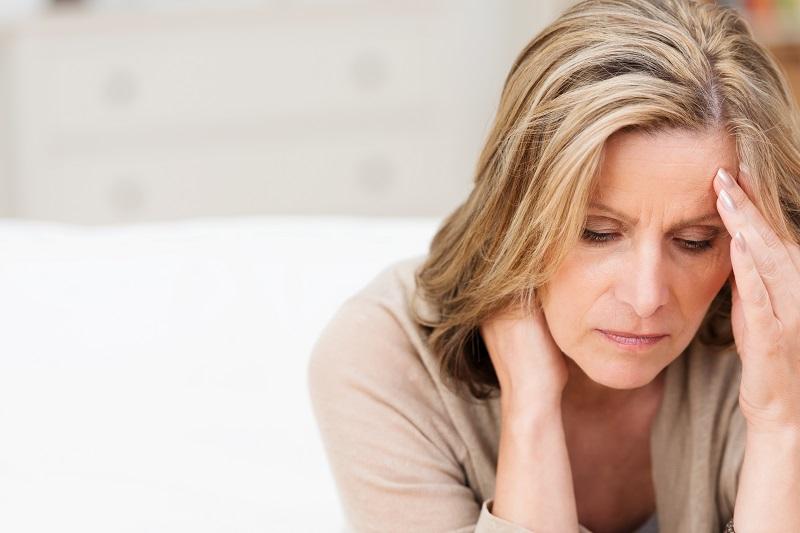 A robust savings is key to financial health and resilience; it’s an indicator of a person’s ability to weather financial hardships without falling into debt or poverty. Yet saving money is something many Americans aren’t in the habit of doing.

So, why is it hard to save money? Here’s a look at some of the reasons — and what you can do to overcome those psychological barriers to build a healthy savings habit.

Related: America’s 3 Biggest Money Fears — and How to Overcome Them

Nancy Molitor, Ph.D., a clinical psychologist, said that a lack of education can make money seem scarier than it is. “For many people, money is this mysterious topic that they’ve never learned a lot about,” she said. “We fear what we don’t know and what we don’t feel comfortable with.”

The best way to overcome this fear of the unknown is to put your finances in perspective. “Look at money as something that’s sort of a fact of life,” Molitor said. “You’ll see it’s straightforward, just a matter of numbers, and it doesn’t have to be so scary.”

And if you learn how to save money by expanding your financial knowledge, it will help you feel empowered to make smart money choices.

2. Saving Is Easier to Avoid

Failing to deal with money issues can make it easier and easier to just avoid getting started. Fear and anxiety over our financial unknowns can easily lead to behaviors of avoidance. “There are a lot of things like this, where you know you should do it but you don’t,” Molitor said. “It’s the same reason people might fail to keep up with their medications or avoid going to the doctor — they feel overwhelmed and powerless.”

To make a positive change in your financial behavior, try starting small, suggested Dr. Stephanie Smith, a psychologist in Colorado. “Whenever we’re trying to have any kind of behavior change, a good thing can be to start small with really doable steps,” she said. “Maybe save just $5 a week or skip coffee one day a week.”

As the success from those efforts builds, you’ll also overcome the feelings of powerlessness and fear that can lead to avoidance in the first place. “When we experience that initial success with smaller behaviors, that gives us confidence and momentum to keep going and to tackle more challenging goals down the road,” Smith said.

Read: 5 Psychological Tricks to Save Smarter

“The longer you avoid something, the more anxiety builds around it, and then it takes an enormous amount of mental energy to make a change,” said Molitor. The longer you’ve been developing poor money habits of overspending and under-saving, the harder it will be to break them.

But a straightforward way to make saving easier is to take your willpower out of the equation. Instead of having to decide to save every dollar that goes into your savings account, set up an automatic transfer. It’s one of the best ways to save money. You can make the decision once to save a certain amount from each paycheck, and set a recurring transfer to have your bank account save for you.

For most people, saving will require some sacrifices. Instead of spending every bit of every paycheck, you’ll need to prioritize saving over other wants. But building this habit, especially at first, can lead to feelings of deprivation, said Molitor.

“People don’t want to feel deprived, and many feel the same way about saving as they do about going on a diet,” Molitor said. “They feel they will have to give up more than they are willing to, or they might feel they don’t have the skills to be able to keep it up.”

But you can re-frame your thinking around saving to help you avoid the emotional reaction of feeling deprived. “Come up with another term for savings that you can use,” Molitor suggested. “Think of it as an investment in your future.”

“People are telling us it’s okay to overspend and not save,” Smith said. “Saving goes against the cultural tide — to deny ourselves and prepare for the future really goes against a lot of the messages we receive.”

But as you pay attention to the messages you’re receiving, especially from advertisements or braggarts, you can become more aware of how those messages are affecting you and getting internalized, said Smith. This awareness will also come with the opportunity to tune out voices that don’t align with the changes you’re trying to make — like ads that all-too-effectively urge you to spend more. Instead, you’ll start to hear more of those voices that promote healthier money habits.

“Personally, I have to hear or read information about finance a lot for it to really sink in,” Smith said. Reading finance-centered materials or getting advice from a professional can reinforce healthy money management, rather than undermine it.

Keep Reading: 7 Reasons Your Financial Planner Can Replace Your Therapist

It can also be helpful to find a financial mentor or role model — such as a friend or family member you admire — for their fiscal responsibility. “You don’t have to get into specifics,” Smith said, to get helpful answers to questions like: “How do you budget?” or ‘”How do you keep your finances on track, even when you’re tempted to overspend?” Their answers will likely prove to you that saving money doesn’t have to be such a struggle — especially if you implement the five tips above. 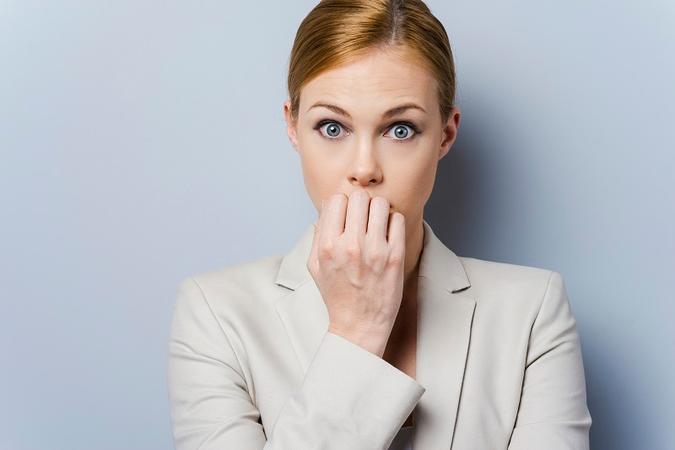 > Saving Money > Budgeting > The Struggle Is Real: 5 Reasons It Hurts to Save Money