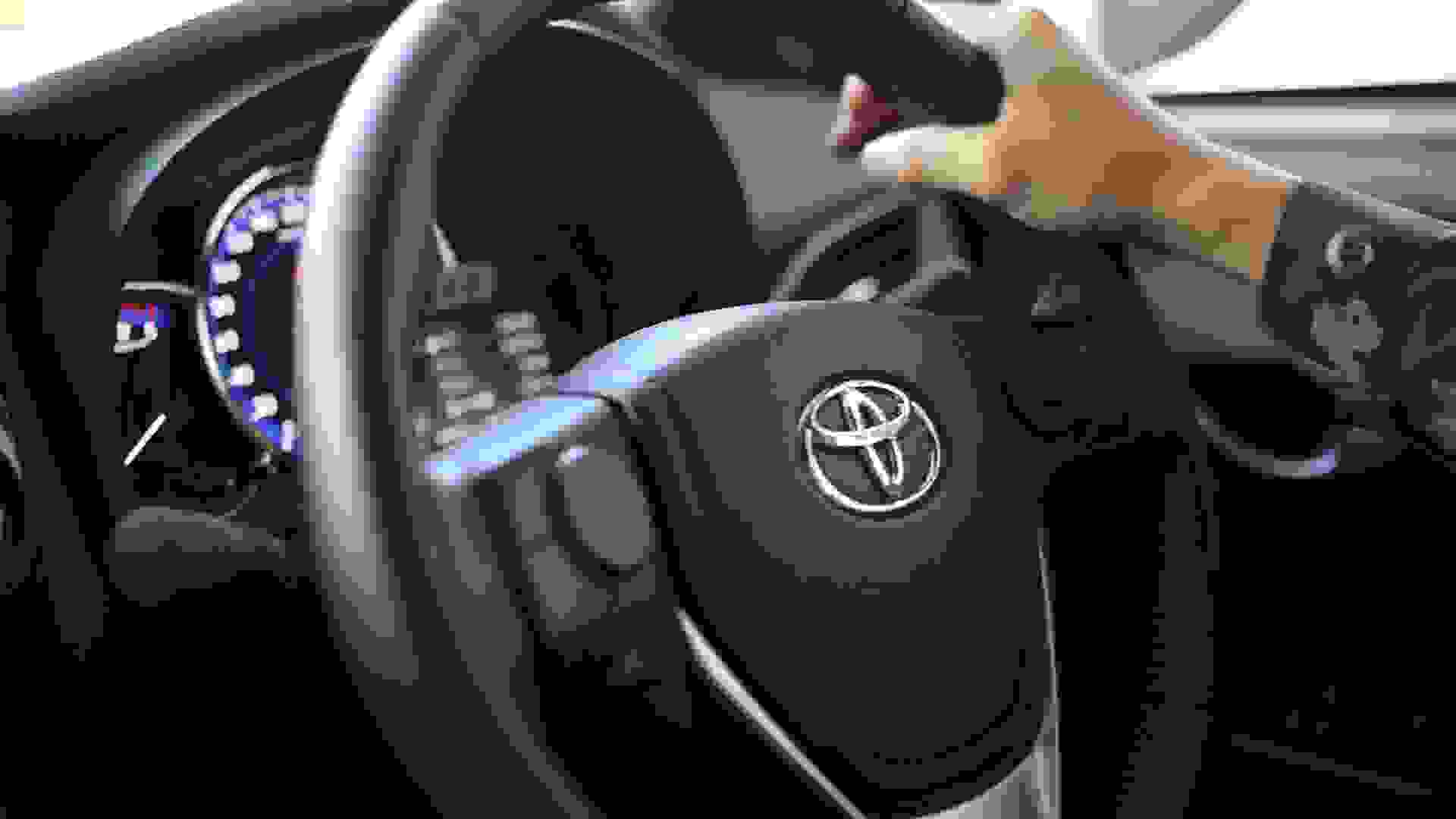 When people think of high-end Toyotas, Lexus probably comes to mind — it is, after all, the Japanese automaker’s luxury division.

See Our List: 100 Most Influential Money Experts
Important: 9 Bills You Should Never Put on Autopay

But the division operates independently out of a separate corporate headquarters. A Lexus is not just a souped-up Toyota — and anyway, if you’re looking to spend a lot of money on a car, you don’t need to leave the Toyota nameplate behind in the first place.

Toyota built its reputation on reliability and affordability. While the former is the hallmark of every vehicle the company builds, you can get a whole lot more than just a dependable car if you’re willing to spend a little extra cash — or a lot.

If you earn enough to shop for cars, trucks and SUVs in the high five figures, Toyota’s upper-tier vehicles offer all the dependability that the brand is known for with extra helpings of luxury, power and prestige.

Are you looking for a car that’s beyond the average driver’s budget but built by a brand you can trust? Then try these Toyotas on for size. 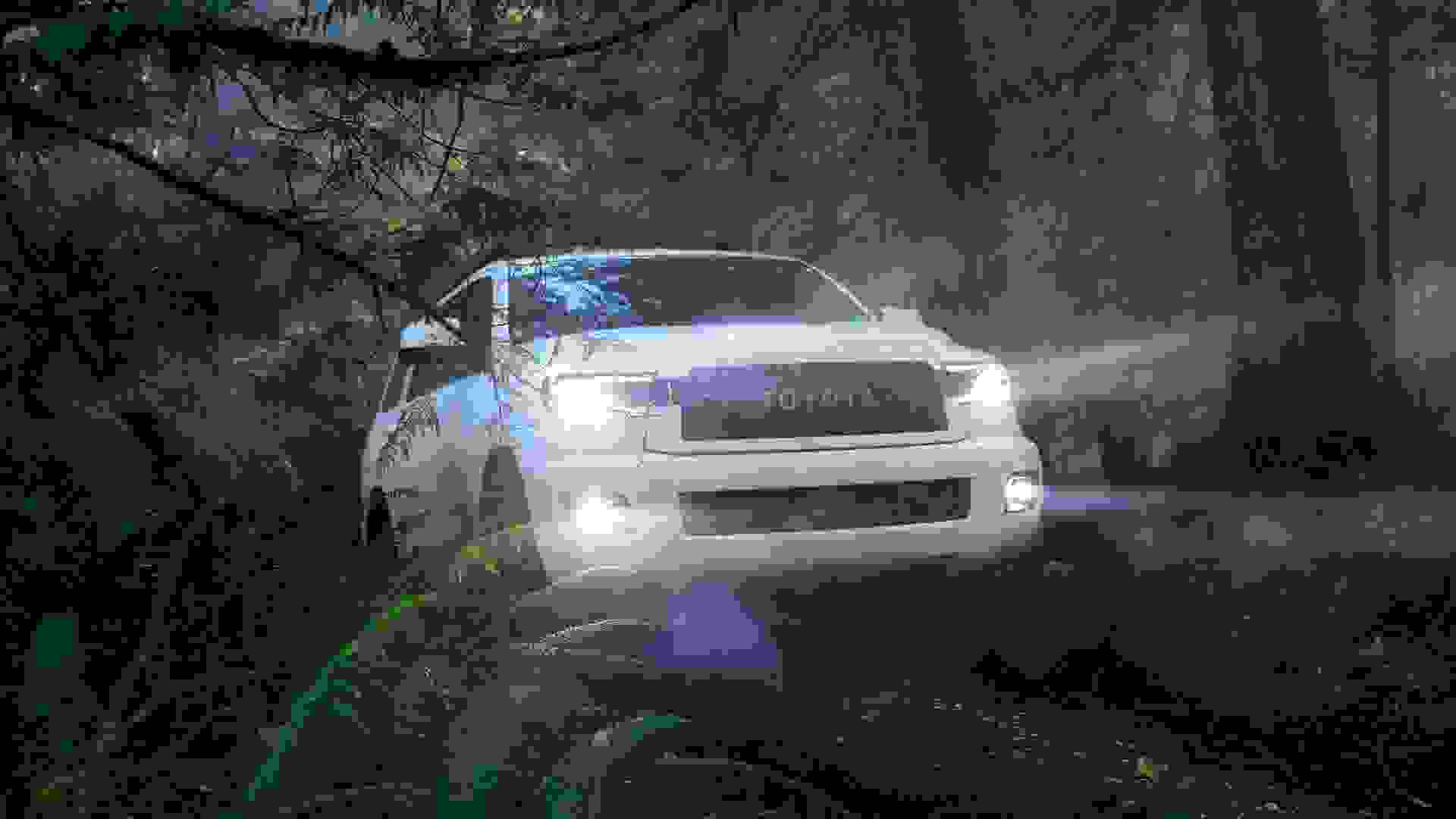 The full-size Sequoia is the most expensive SUV in the Toyota lineup. Even so, it’s still cheaper than its chief rivals in the large SUV category, namely the Ford Expedition and Chevy Tahoe. It’s packed with impressive standard features, including a rare standard V-8 engine — 5.7 liters and 381 horsepower — but even its highest trim package never tops $70,000. It starts at $50,500.

Despite the affordable price tag — relatively speaking, of course — the Sequoia is lauded for offering refined driving and upscale luxury for tens of thousands less than some competitors. 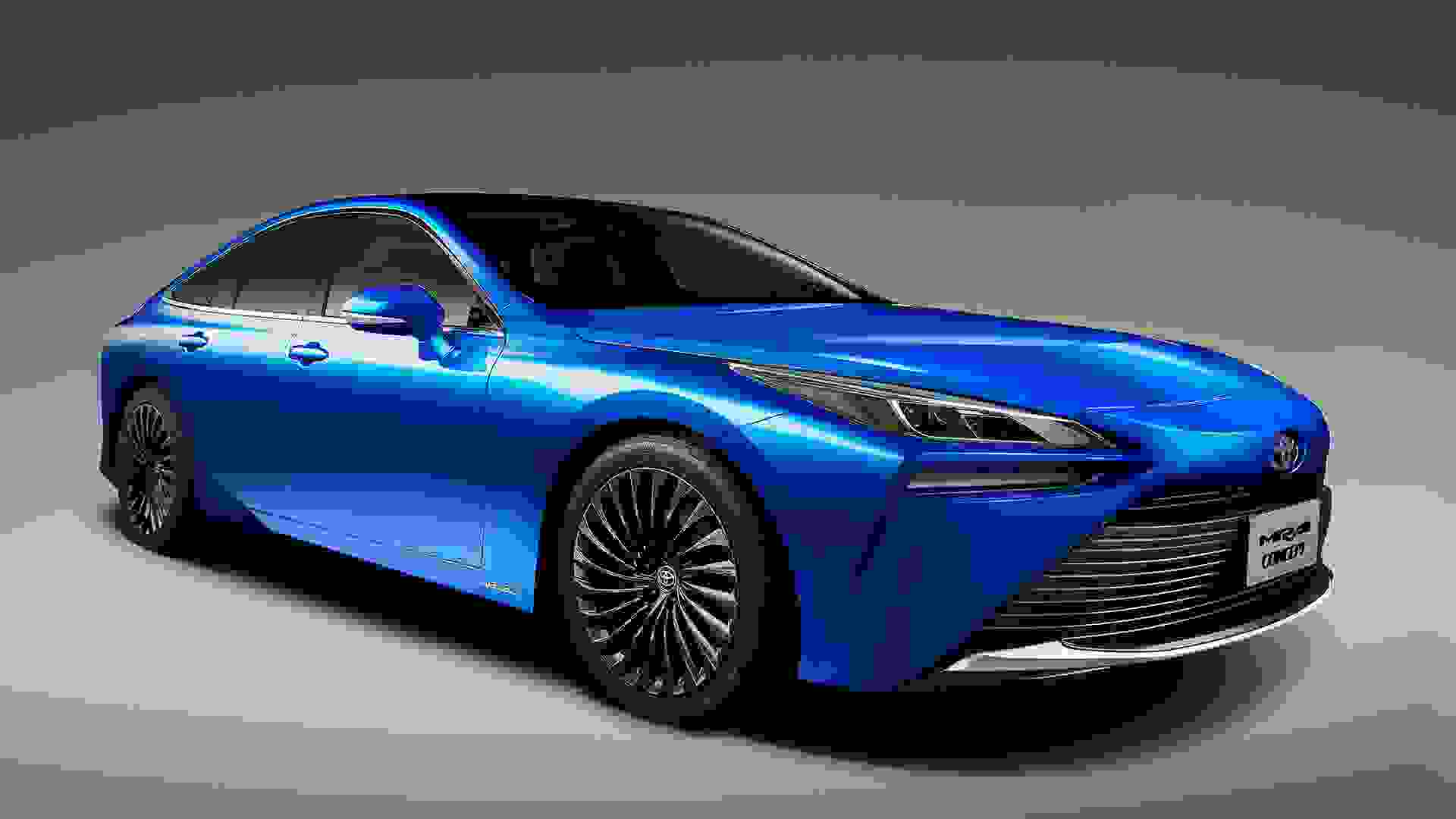 According to Car and Driver, a lack of hydrogen fill-up stations makes it virtually impossible to own a fuel cell vehicle like the Toyota Mirai outside California. The publication also laments the Mirai’s $49,500 starting MSRP.

But if you do live in the Golden State, and if you have the means, the sleek and curvy Mirai has an impressive range of 402 miles, which it achieves after just five minutes of fueling. The fuel cell triggers a chemical reaction between the hydrogen within and oxygen from the outside air to generate electricity — water is the only byproduct, so it’s as clean as any EV. 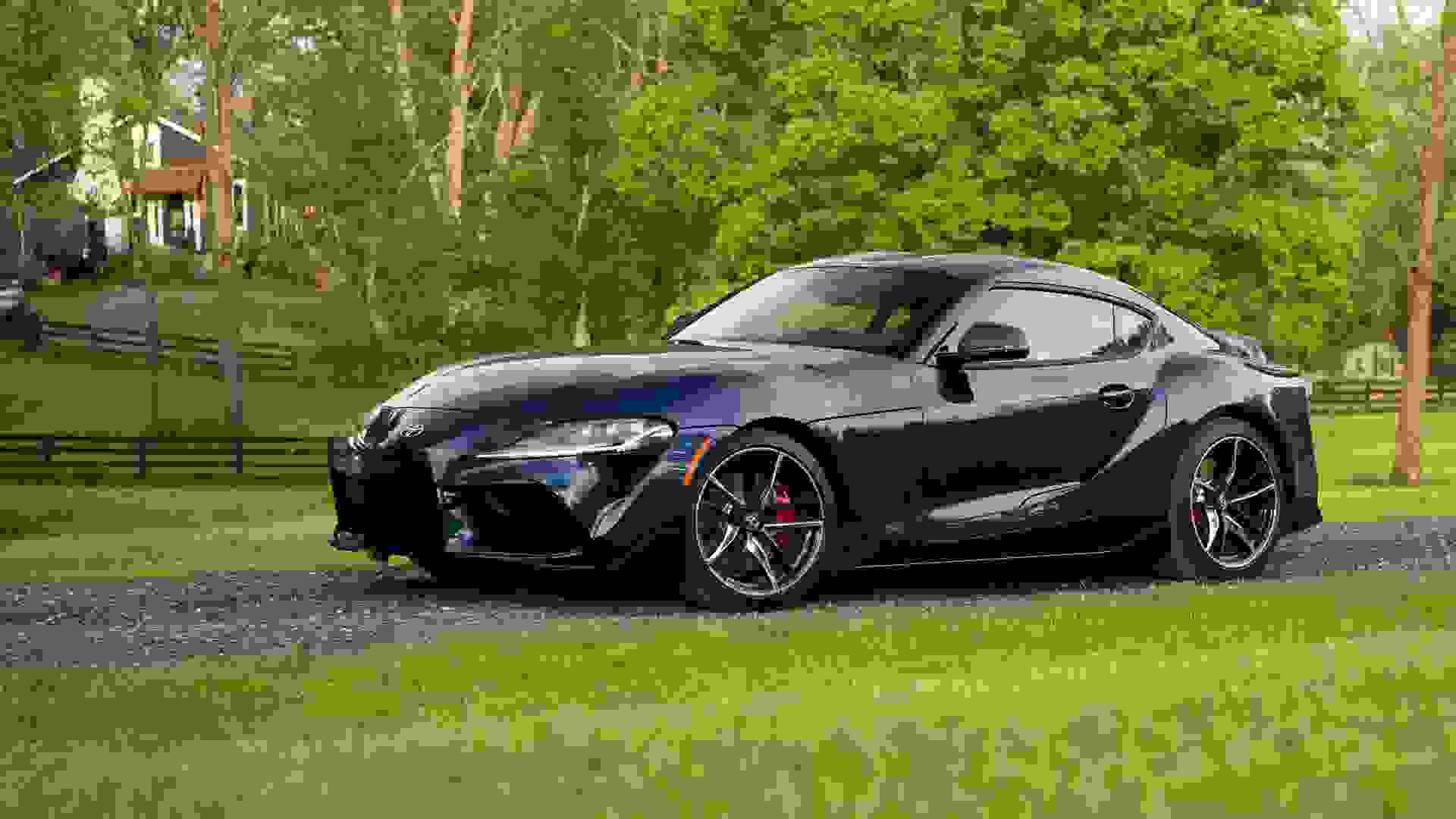 GR Supra — Any Model Year Since Its 2019 Return Will Do

Conceived and produced alongside the BMW Z4 convertible, the two cars share many common parts and accolades. The standard 255-hp turbocharged four-cylinder offers more than enough oomph; but, if you have the means, a level-up to the 382-hp turbocharged 3.0-liter BMW inline-six will make it clear why the GR Supra is Toyota’s most legendary sports car. 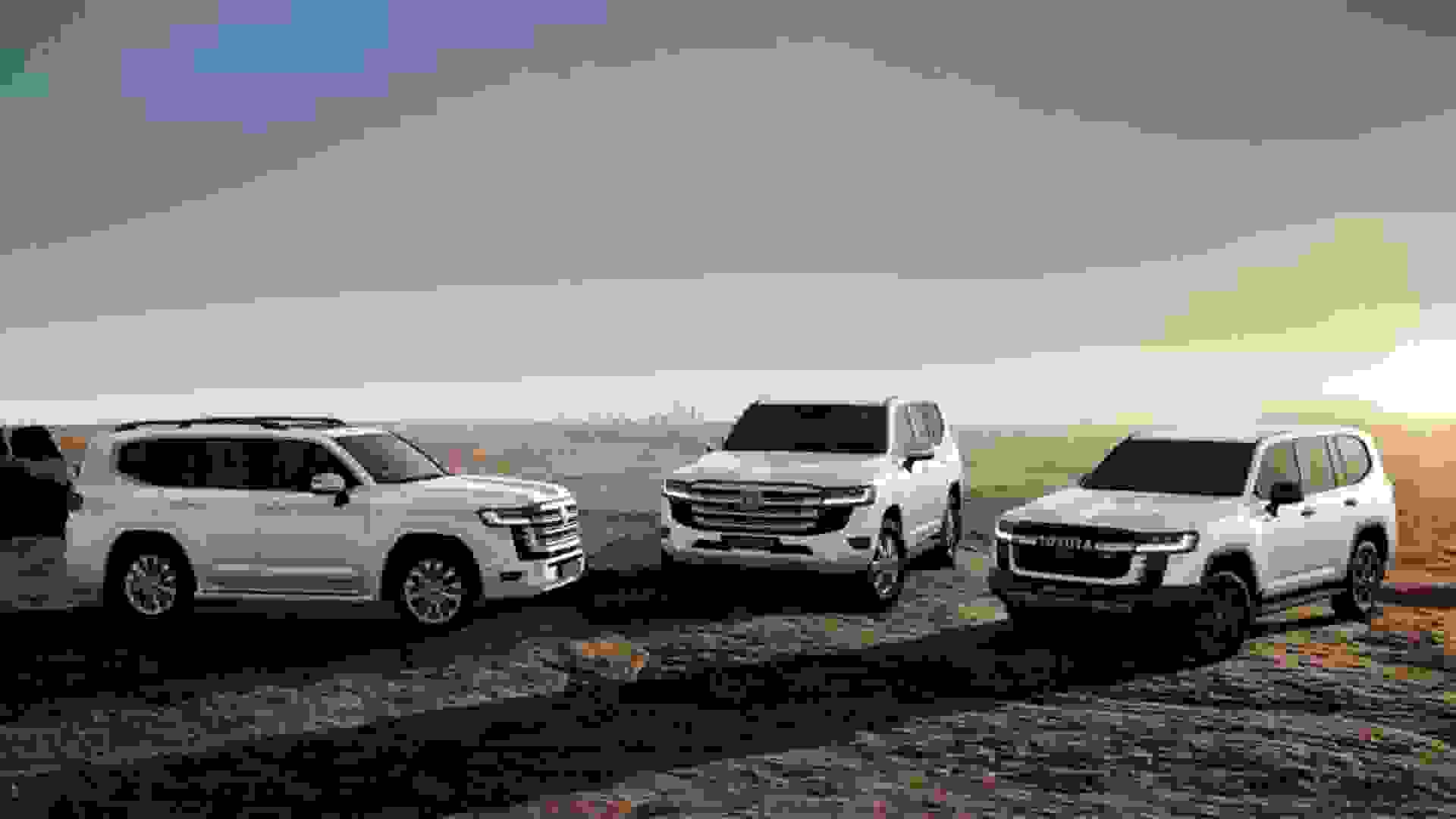 The United States missed out on the 2022 Toyota Land Cruiser, and Forbes made light work of assigning blame: poor sales. From its introduction in 2007 through 2020, the previous generation Land Cruiser had to scratch and claw just to sell 3,000 units per year. But it was not for lack of quality.

An amazing vehicle, the Land Cruiser has always existed at the intersection of elite luxury and muscular off-road capability. Even though it delivered classic Toyota reliability, its $85,000 starting MSRP forced buyers to shop among its less expensive Lexus counterparts and the Sequoia, the latter of which is bigger and offers comparable luxury and utility for $30,000 less.

However, Forbes cites the secondary market as the Land Cruiser’s real adversary, stating that “you can easily find mint condition, low-mileage J200 Land Cruisers for $10,000 to $15,000 less.” 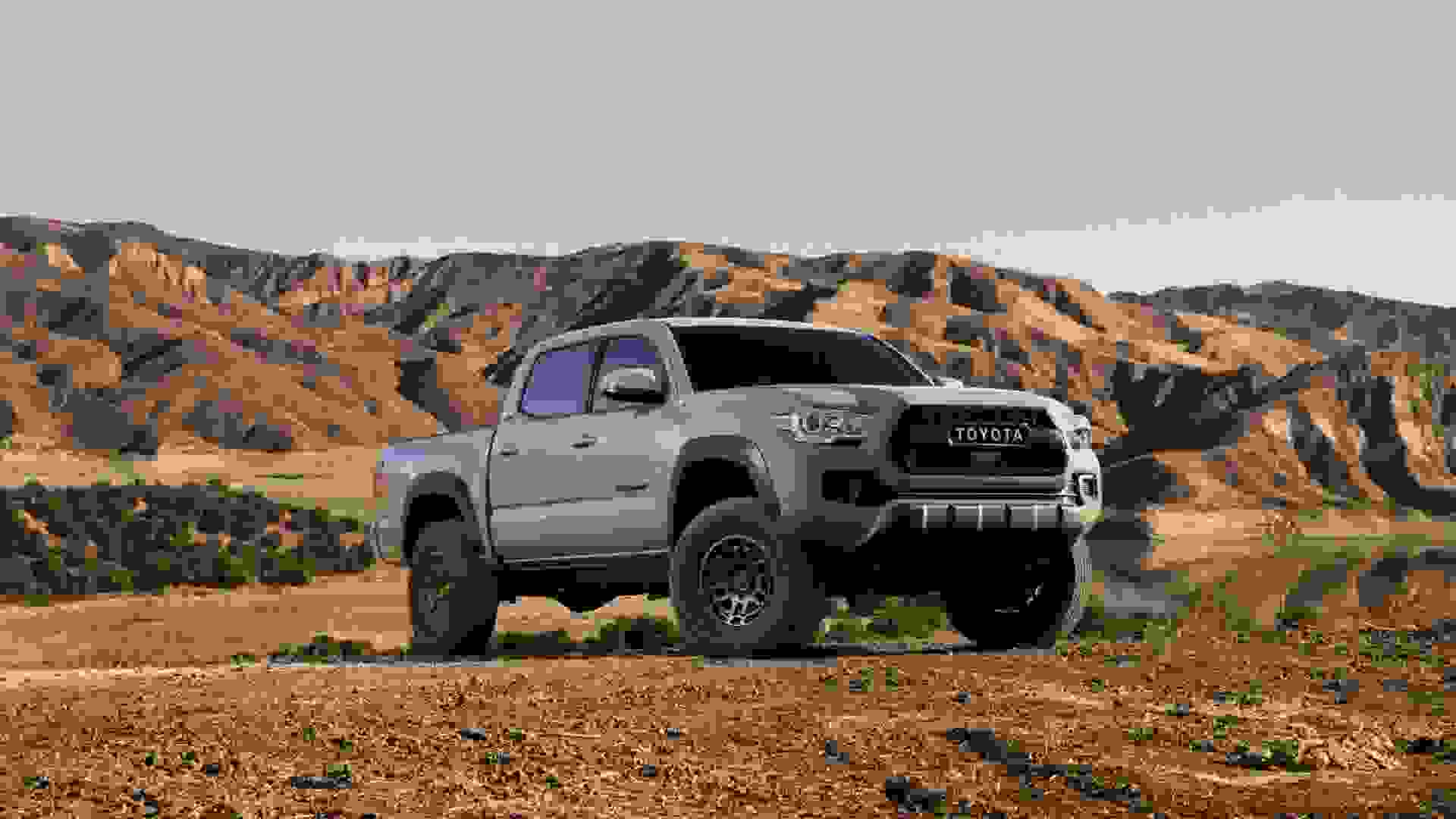 The TRD Pro is the flagship of the Toyota Tacoma line of pickups, which MotorTrend calls the “undisputed king of the midsize class for longer than we can remember.”

Even with that pedigree in mind, Toyota still managed to make some impressive improvements for 2022 with one of the biggest upgrades in TRD Pro history. Virtually all of those improvements were designed with off-roading in mind, which even further cements the truck’s reputation as the fastest and most capable pickup on the trails. 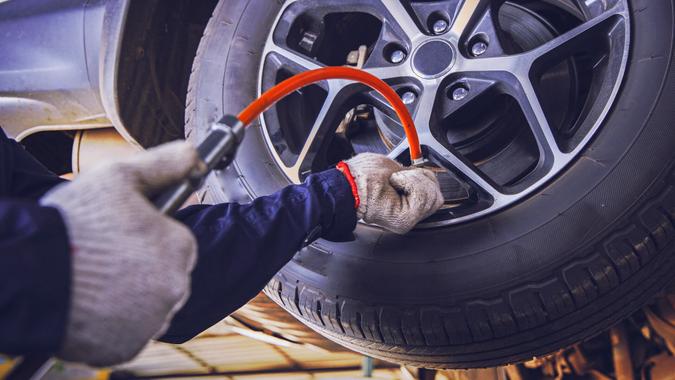 10 Places To Get Free Air for Your Tires