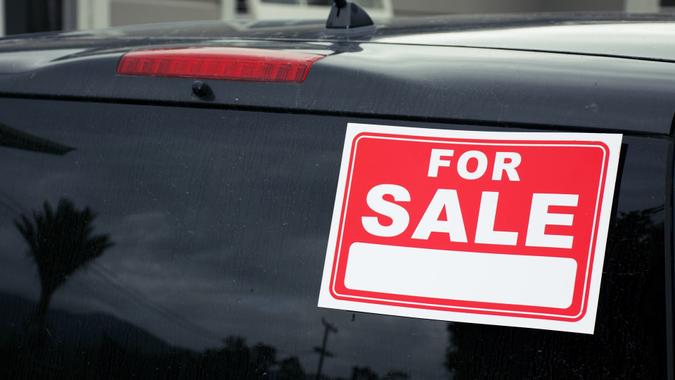 See: Surprising Things You Can Buy With Food Stamps
More: 6 Signs You Can’t Afford To Retire

Is the very beginning of the year still a good time to make a used-car purchase? Experts are split.