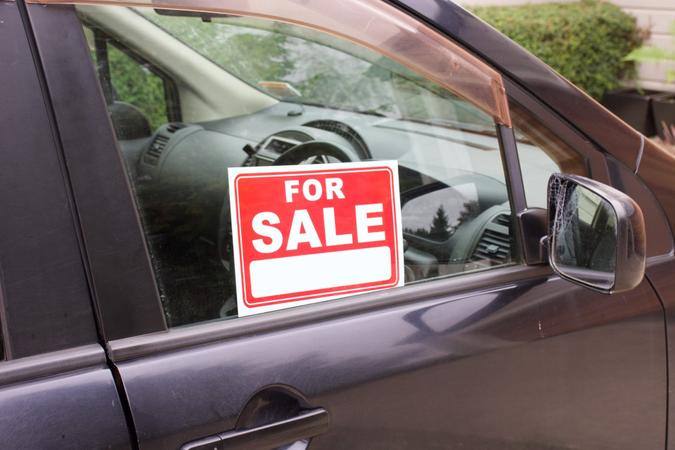 Here It Is: Our 2022 Small Business Spotlight:
See Our List: 100 Most Influential Money Experts

Is the very beginning of the year still a good time to make a used car purchase? Experts are split.