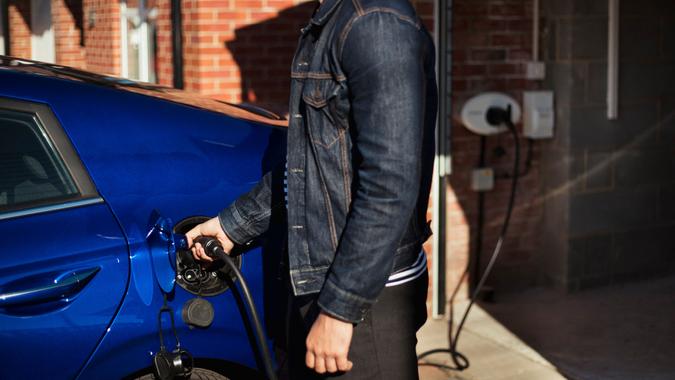 See: Back to Commuting? Here Are 7 Ways To Combat Rising Gas Prices
Gas Apps: Could Save You Money as Oil Prices Continue to Surge