I’ve been reading about the various types of 529 savings plans in New York. My wife and I set up 529s for our kids using a financial advisor, but saw what I would consider to be excessive fees being taken out on the front end. It makes me wonder whether this reduction in the principal will affect how much we’re able to save over the next 10 to 15 years, and whether the guided investments will be able to make up the difference over the long haul. I suspected not, so I opened a second set of college savings accounts on the NYSaves.org site and started making contributions to those accounts instead. Did I make the right move?

I hate to break it to you, but it probably was a mistake to open a 529 college savings plan through an advisor who charges high fees. People often assume that funds managed by a financial professional will perform better, so the fees are worth it. But that’s often not the case.

Click to read more about costs this mom didn’t expect when her son went off to college.

An overwhelming majority of actively managed funds underperformed their market benchmarks over the past five years, according to the S&P Indices Versus Active funds report. Investors are better off investing in low-cost funds and passive funds that track the performance of a market index, according to Morningstar’s Active/Passive Barometer.

Fortunately, that’s what you get with New York’s 529 College Savings Program through NYSaves.org: low fees and several passive index fund choices. Its Direct Plan has no enrollment fee, no account maintenance fee and no advisor fee. The only fee is an expense ratio of just 0.15 percent — which means you’ll pay $1.50 for every $1,000 invested.

Still, you might assume that you’ll see better returns on your investment with the advisor-guided plan, which will compensate for the high fees. But, according to Morningstar’s Active/Passive Barometer, the average dollar in passively managed funds — funds that track the performance of a market index rather than funds with investments handpicked by a manager — typically outperforms the average dollar in actively managed funds.

Plan for the Future: Do You Make Enough to Put Your Kid Through College?

With the New York 529 Direct Plan, you can choose from 13 investment portfolios — almost all of which are passive index funds that track the performance of stock or bond markets. The plan also offers three options that shift from aggressive investments to conservative ones as a child gets closer to college age.

In fact, New York’s program is ranked by Savingforcollege.com as one of the top 10 college savings plans in the nation. There are “few, if any, weaknesses noted in the program,” according to the website.

So opening an account with New York’s 529 College Savings Program through NYSaves.org was a smart move on your part. An even bigger benefit you’re getting with this plan is the opportunity for a state income tax break.

Think It Through: Will Your Kids’ Cap and Gown Cost You Your Retirement?

You might even be able to transfer assets in the original 529 plan you opened into your new account with New York’s College Savings Program. It allows direct rollovers from New York’s 529 Advisor-Guided College Savings Program. If that’s the program through which you opened your account, you’re in luck. The state plan also allows transfers from other qualified 529 savings plans and education savings accounts.

To find out if the plan you invested in qualifies for a rollover, you can contact the New York’s 529 College Savings Program at 877-697-2837.

Click to read more about things this man wished he’d known before paying for college. 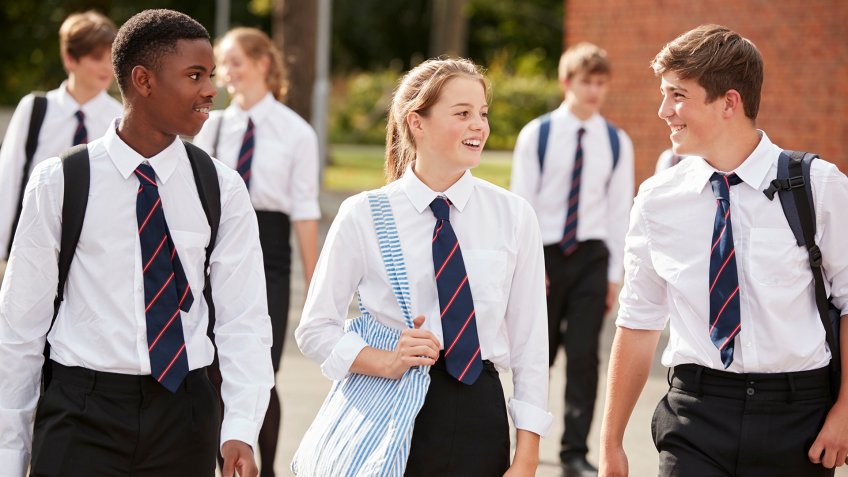