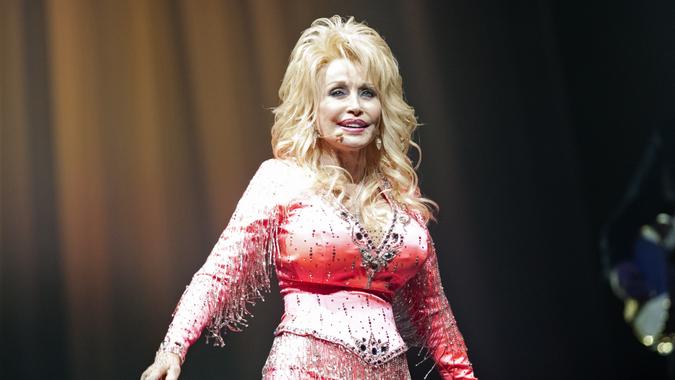 Dolly Parton’s Dollywood theme park in Tennessee has joined a growing list of businesses — including Walmart and Target — in offering free tuition and other perks to associates to help them further their education.

See: The Complete Guide To Paying For College in 2022
Find: The Most Affordable College in Your State

Herschend Enterprises, which owns Dollywood, will fund educational costs for all full-time, part-time and seasonal employees at the theme park as well as other subsidiaries such as the Harlem Globetrotters, the company said in a Feb. 8 press release.

“Whether it’s to pursue a new dream or advance their career with us, we care about our employees’ personal and professional growth, because we believe that their futures should be grown with love, not loans,” said Herschend CEO Andrew Wexler. “Our team members’ success is our success — and that’s why we’re thrilled to make this benefit available to all, regardless of their role in the company and without the burden of debt.”

Take a Look: Explore the Cost of Education in the United States

The program will offer employees access to more than 100 fully funded diploma, degree and certificate programs across 30 learning partners in Guild’s Learning Marketplace. Among the programs are business administration and leadership, culinary arts, finance, technology and marketing.

Herschend will also provide partial funding, up to $5,250 a year, for 150 additional programs in fields like hospitality, engineering, human resources and art design.

“With this program, Herschend is preparing its workforce for the jobs of the future with new skills and mobility opportunities,” said Natalie McCullough, president and chief commercial officer of Guild Education.

Check It Out: Where These Top CEOs Went To College

Dollywood — named after the country music icon, who sits on the company’s board — follows similar initiatives by other corporations to pay educational expenses for employees, partly as a way to become more competitive in the tight labor market.

In July, Walmart announced it will pay 100% of college tuition and books for associates through its Live Better U (LBU) education program. The retail giant also said it will invest nearly $1 billion over the next five years in career-driven training and development.

A month later, Target rolled out an initiative that covers tuition, textbooks and fees for qualifying undergraduate degrees at more than 40 higher education institutions, along with up to $10,000 each year for master’s programs at the qualifying schools and universities.