Fantasy football is expected to draw in 74.7 million players this year, or $4.6 billion in spending, according to estimates from American Express.

Between league materials, league costs and single-player challenge games, the average player spends $556 a year on fantasy sports, reports the Fantasy Sports Trade Association. In anticipation of the NFL’s return on Sept. 8, here’s a look at the biggest fantasy football money leagues in the country.

The Fantasy Football World Championships offers a payout of $150,000 for the grand prize winner, and $10,000 goes to the winner of each league. The draft weekend live event takes place Sept. 9 to 11 at the Tropicana Hotel & Casino in Las Vegas. Those who can’t make it to Vegas can draft online.

In 2015, New Jersey resident Darren Summer took home the grand prize. Wide receiver Antonio Brown came up huge for Summer. After scoring 10 touchdowns, catching a career-high 136 receptions for 1,834 yards and returning a punt for a touchdown, Brown finished the season as the most valuable wide receiver in fantasy football.

The National Fantasy Football Championship hosts two draft events, one in New York City from Sept. 1 to 3 and one in Las Vegas from Sept. 2 to 3 and Sept. 7 to 10. Those who can’t make the live festivities can draft online. There are two leagues: the Classic and Primetime.

The FFPC Main Event also has a $250,000 grand prize from a prize pool of $1.7 million. Draft online or live at the Westgate Las Vegas Resort & Casino.

Daily fantasy has announced the start of a $5 million 2016 Millionaire Maker tournament that awards $1 million to the grand prize winner and disperses the rest of the pot to other winners. The nine-man roster game costs just $3.

Entrants have to sign up for a DraftKings account and deposit at least $5. DraftKing’s $100,000 Freeroll contest also takes place during Week 1, but it’s free to enter and requires no deposit.

The NFL’s officially branded free fantasy football league, NFL Perfect Fantasy Challenge, offers the promise of a $1 million grand prize — one of the biggest fantasy football payouts imaginable. The eight-player format, however, makes that seven-figure payout incredibly elusive, though the competition does offer other prizes.

Fantasy football is so lucrative that some people make their sole living — and good livings at that — off of fantasy football prizes. Tens of millions of Americans play, with many spending a few hundred dollars at the chance to win $1,000 or more. But for the biggest fish, high-stakes fantasy leagues offer the potential of lucrative paydays and the rare shot to make a living off a hobby. 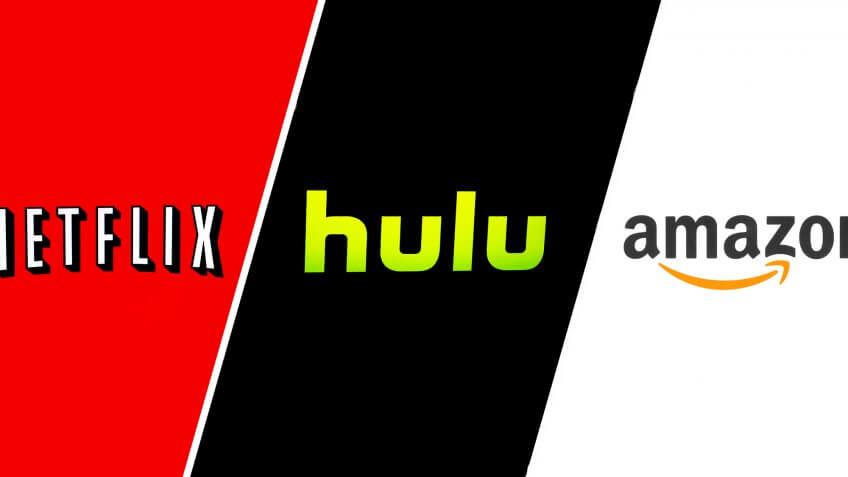 The best shows about money