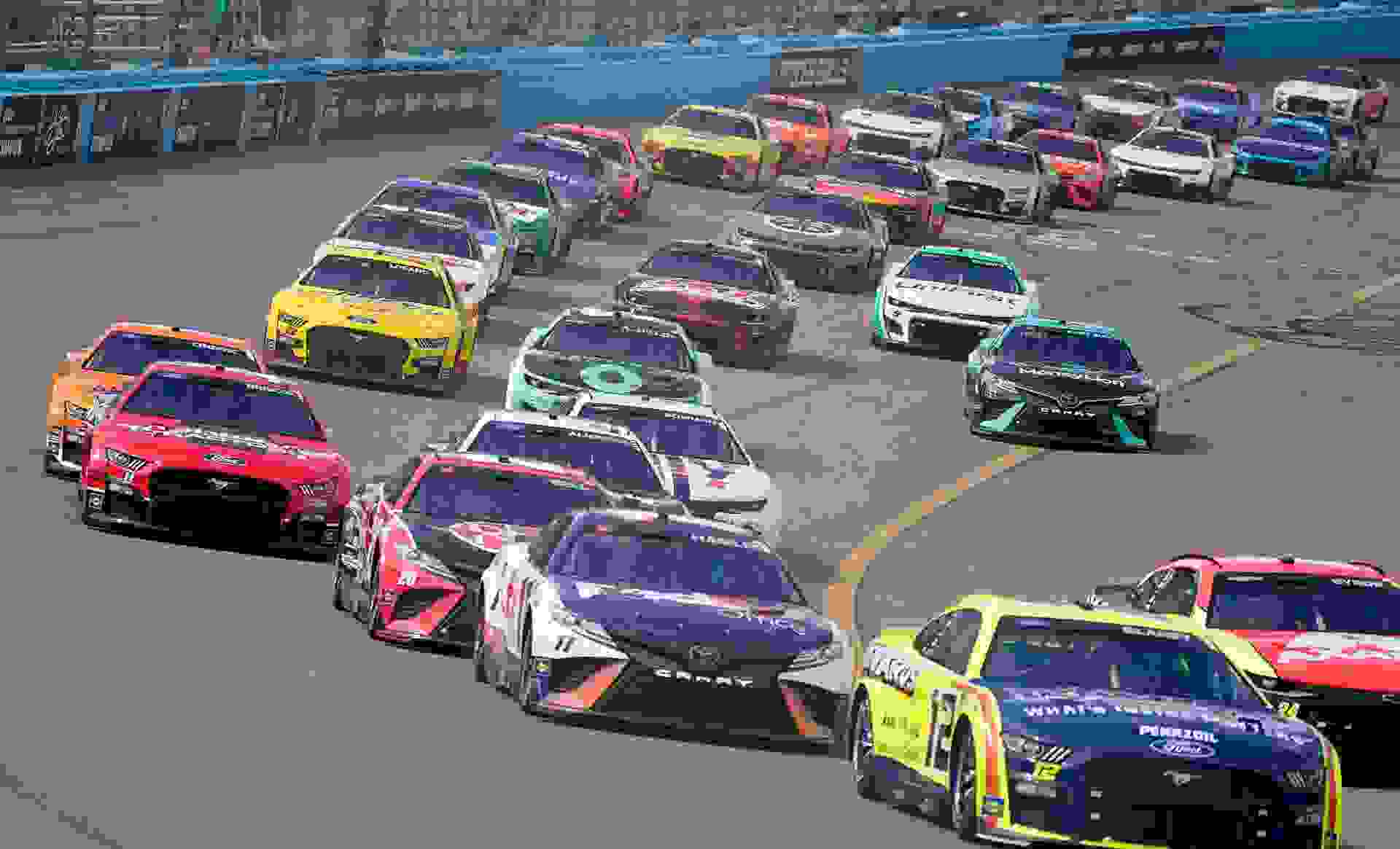 With June fast approaching, three months have passed since the NASCAR Cup Series kicked off with the Daytona 500 on Feb. 20 — a dozen key races are now in the books for 2022. After the All-Star races, that leaves the Coca-Cola 600 on May 29, and then the summer’s 12 big races that take place throughout all three months of the season.

After that, it’s the start of the NASCAR Playoffs in September — and if you want to catch the action live, it’s time to start budgeting.

See: 13 Best Items To Buy in Bulk at Sam’s Club This Summer
Check Out: 11 Best Prepared-Food Deals at Costco

The following is a roundup of ticket prices for the biggest races in the NASCAR Cup Series. The quoted prices are for race day only. If you can’t afford it, keep in mind that most races have activities throughout the weekend. It’s always much cheaper — and sometimes even free — to attend events and secondary races on the days surrounding the main event, so consider making a weekend of it.

Here’s a look at what you’ll pay to catch the action live for the biggest races in the sport. 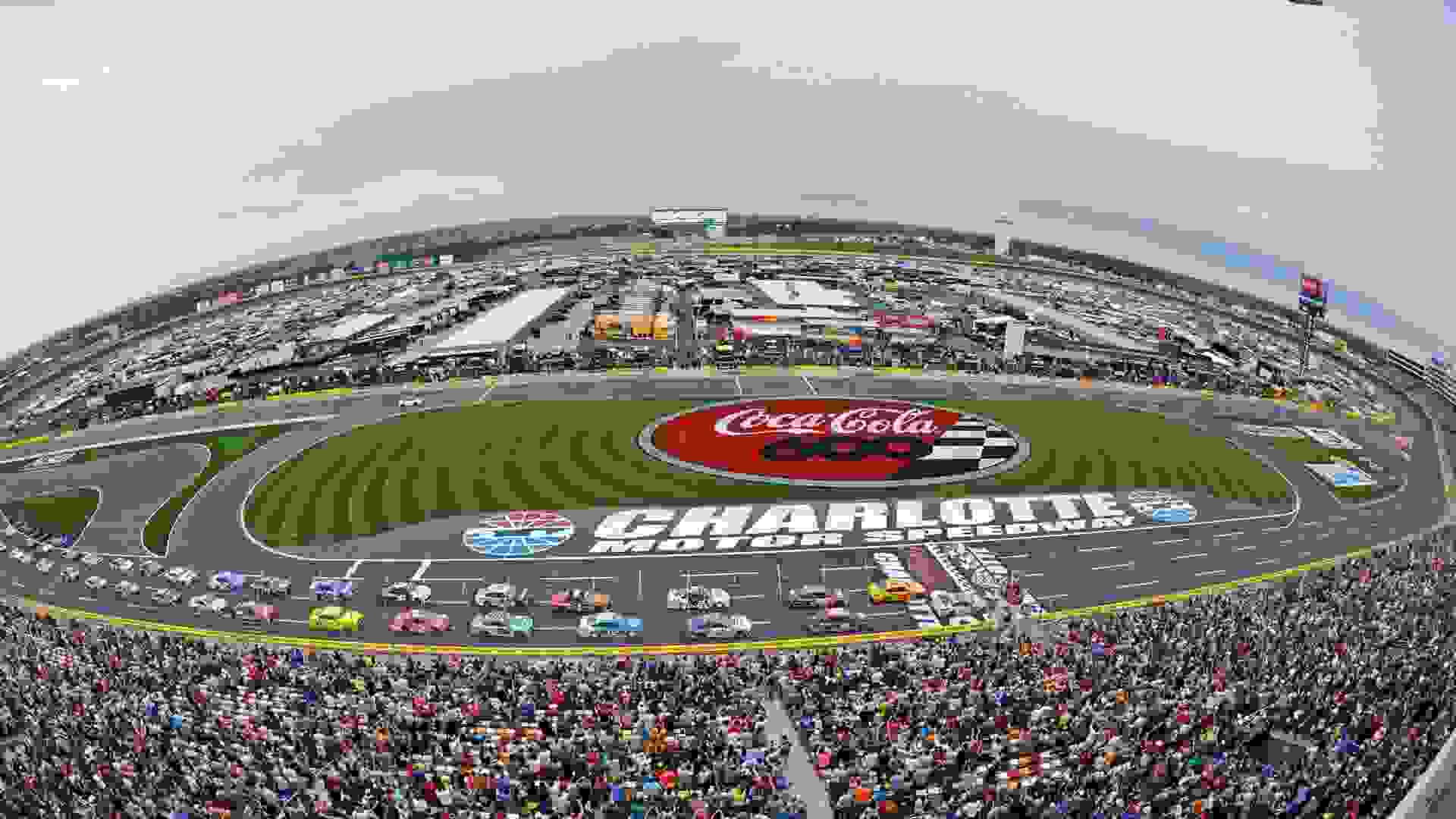 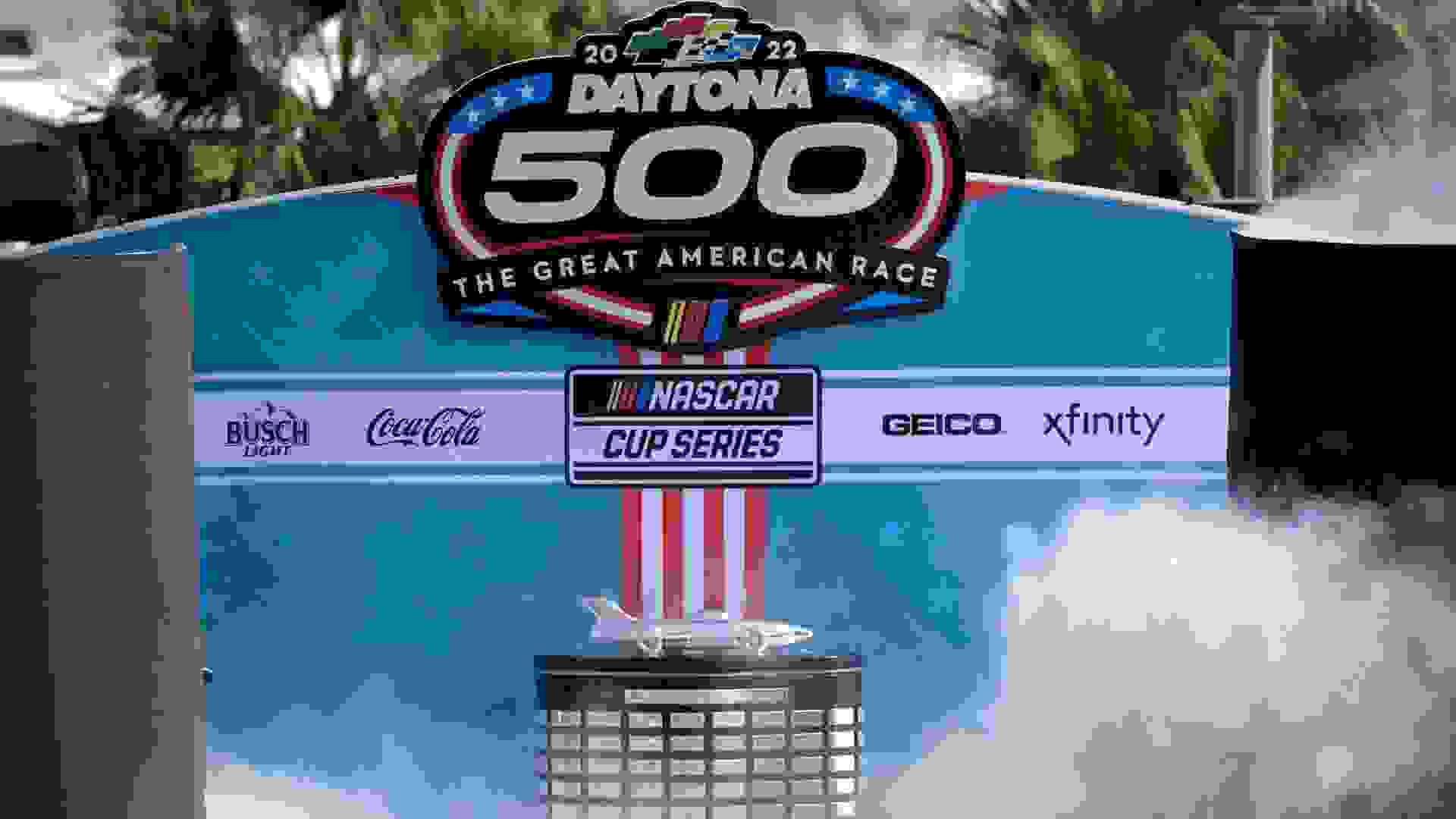 The most important and prestigious race in the NASCAR Cup Series, the Daytona 500 has signaled the start of the NASCAR season every year for 40 years. This year, Austin Cindric won the 200-lap, 500-mile race on Feb. 20.

Presale tickets for 2023’s Great American Race at the Daytona International Speedway are on sale now. The current price tiers, which could change over the next 240-ish days are: 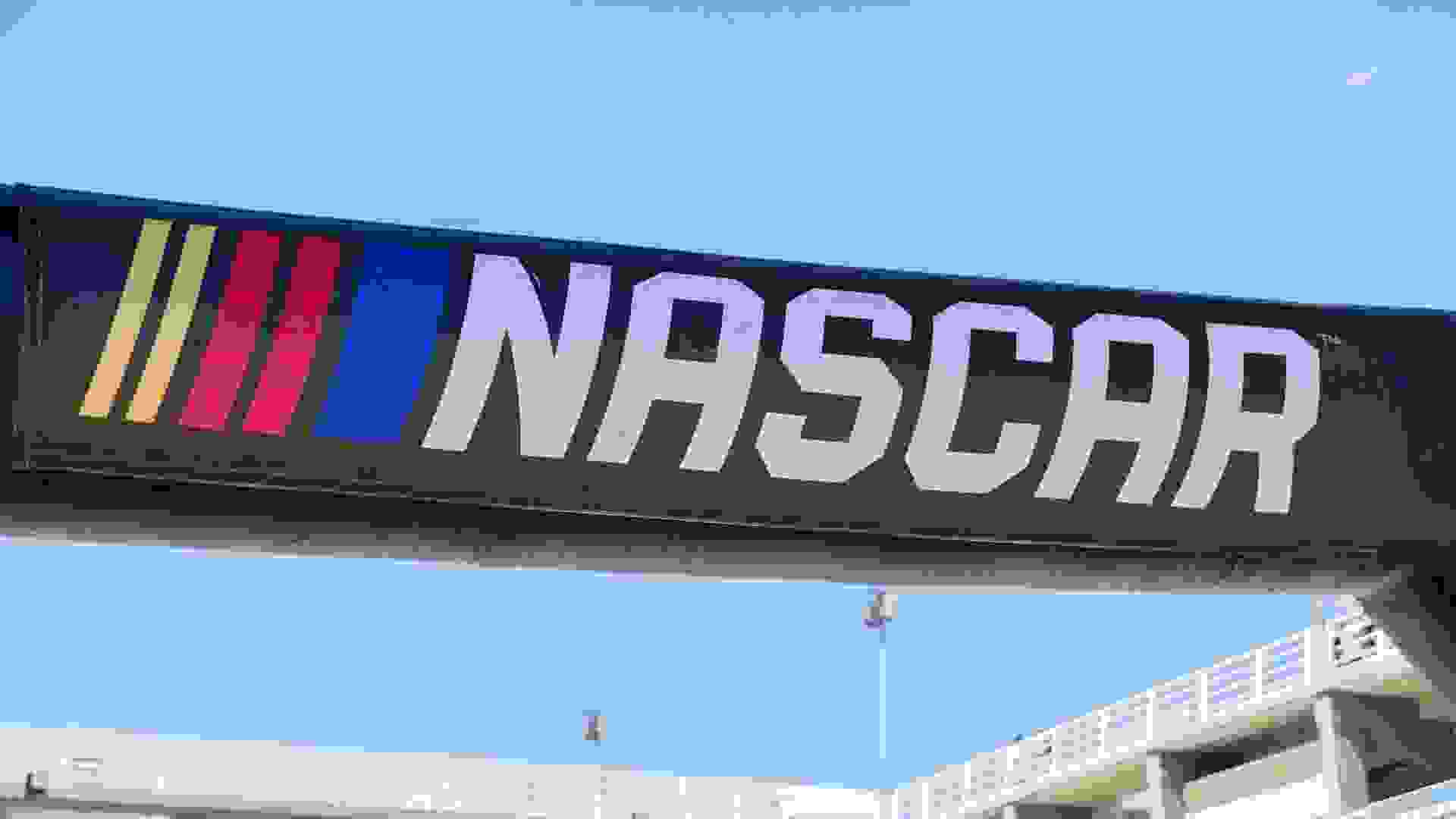 On Labor Day Weekend, the auto racing world is centered on Darlington Raceway in South Carolina, where the NASCAR Playoffs will begin with the Cook Out Southern 500 at the famed Lady in Black.

Tickets for Sept. 4 range from $50-$109, with several options in between, including: 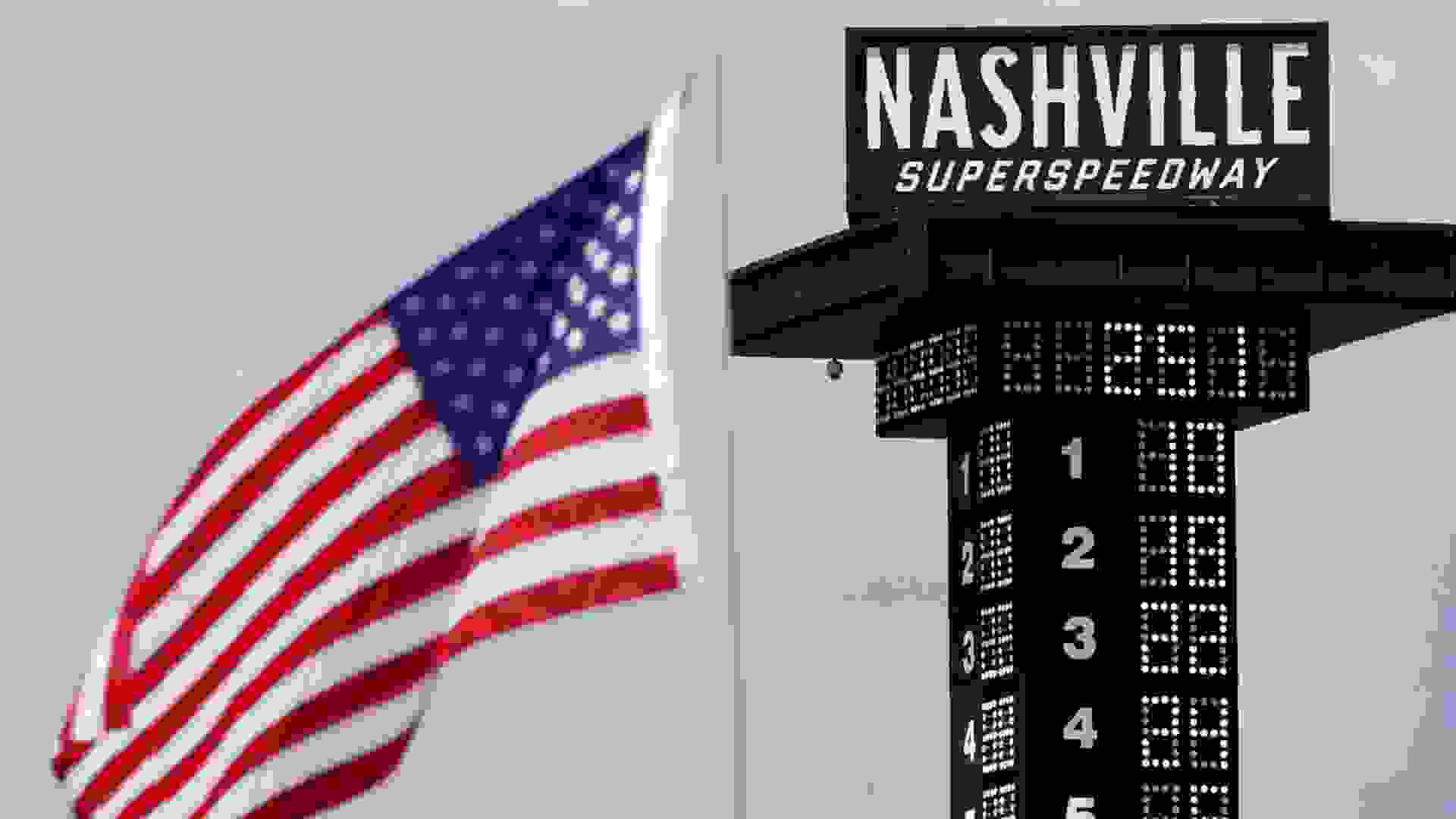 On June 26, the Nashville Superspeedway becomes the center of the auto racing universe as NASCAR descends on Central Tennessee for the Ally 400. The 300-lap, 399-mile race debuted in 2021 as the first Cup event in Nashville in nearly 40 years — needless to say, the race sold out.

There are still plenty of tickets left for 2022, however. Here’s a look at pricing, depending on your section: 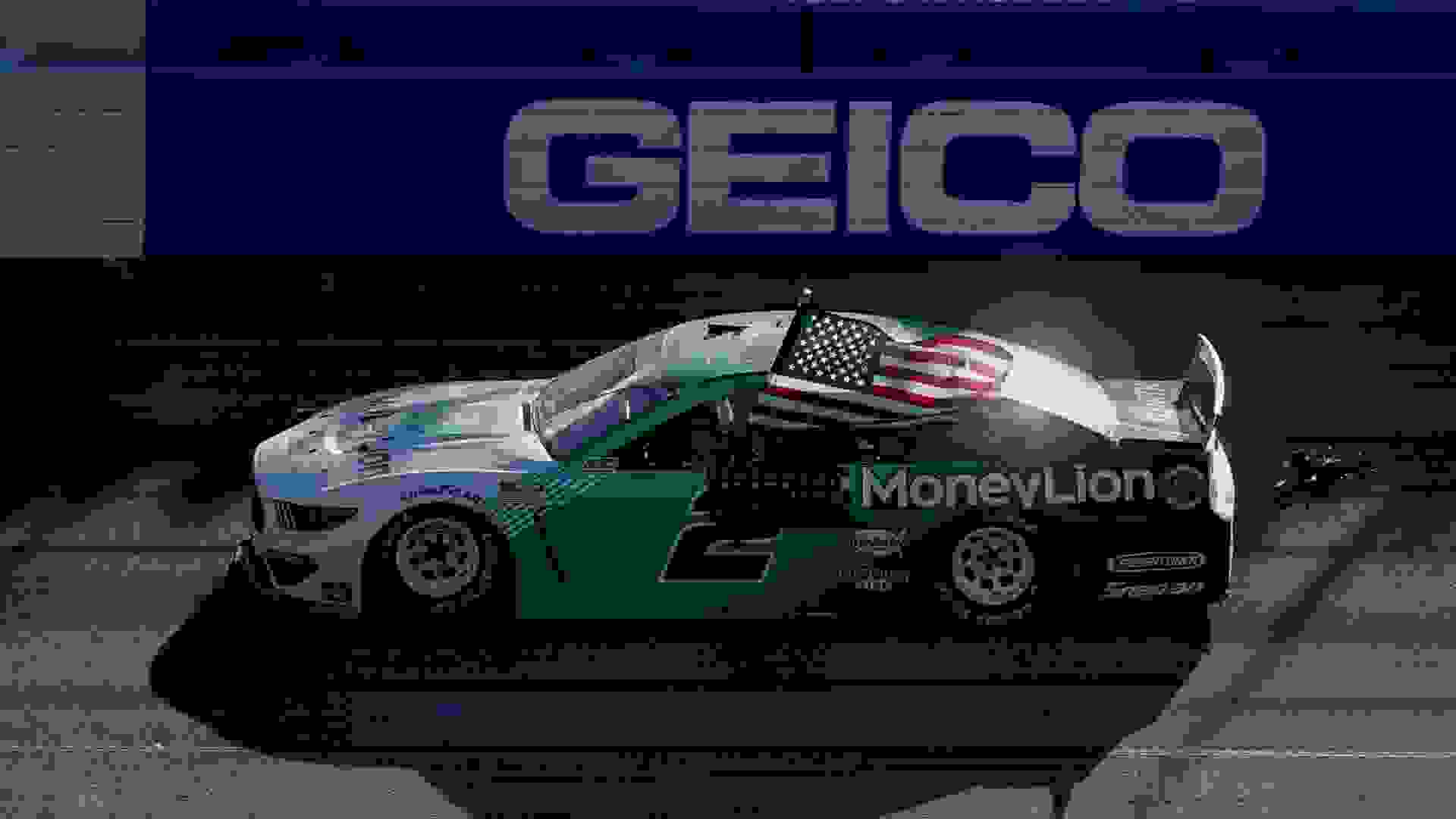 Ross Chastain won the Geico 500 on April 24 at the Talladega Superspeedway in Lincoln, Alabama, a 2.66-mile oval that holds the distinction of being the largest track in NASCAR. It’s also known for its dramatic banking, which forces teams to work together in the draft.

Next year’s tickets aren’t on sale yet, so 2023 prices are still unknown, but according to SeatGeek, the average ticket price for the race is $146, with low prices starting at $82. TicketSmarter reports that seats can be found for as low as $70 — but both of those estimates, keep in mind, come from the secondary market where prices are higher. 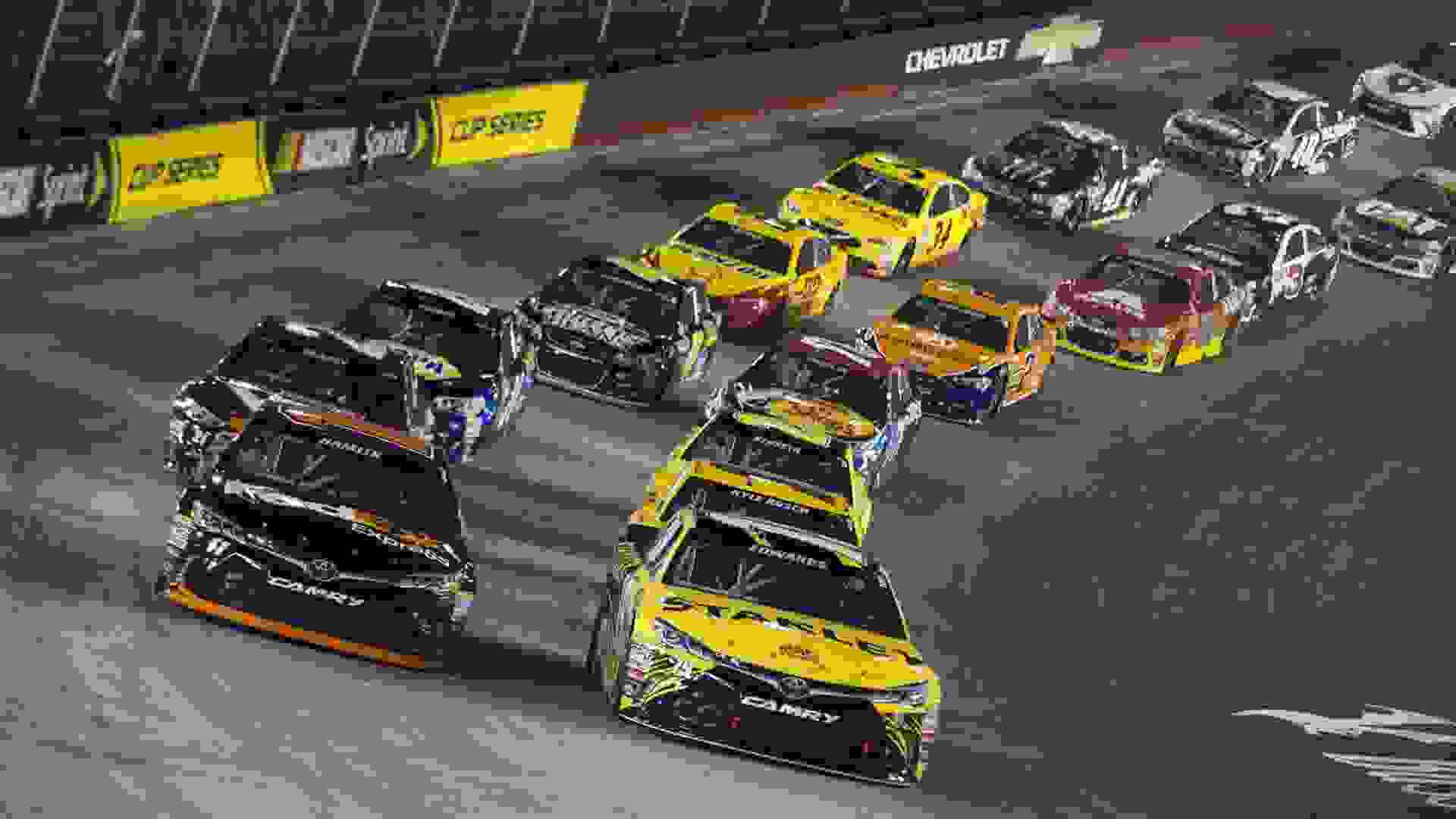 Bristol, Tennessee, on the border of Virginia, plays host to one of the most exciting and unique races in the entire Cup Series. Billed as the most popular race in NASCAR, the Bass Pro Shops Night Race at the Bristol Motor Speedway covers 266.5 miles over 500 laps. Kicking off on Sept. 17 at 7:30 p.m., it’s one of the rare Series races that take place under the lights. 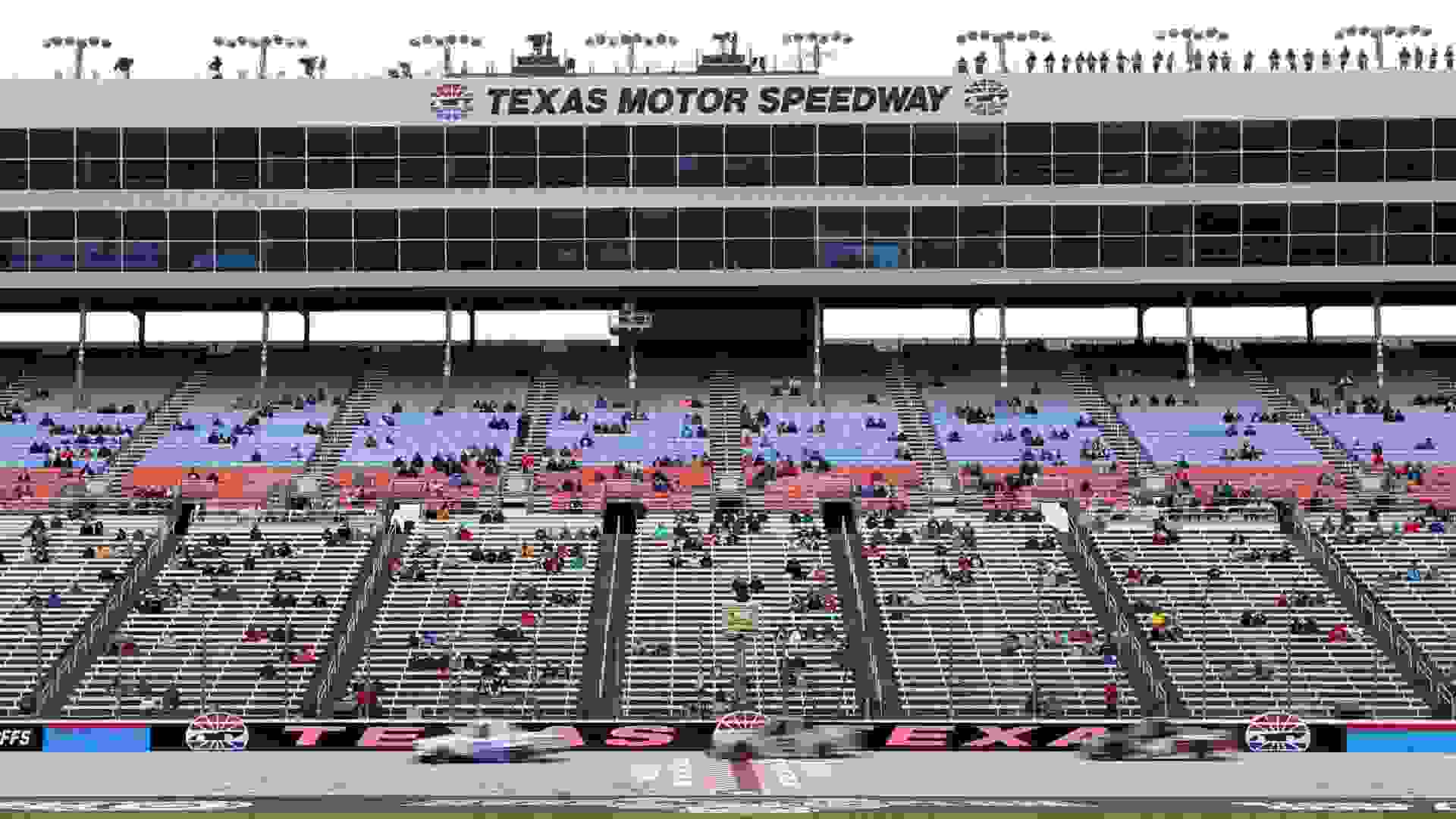 The AutoTrader EchoPark Automotive 500 is the first race in the NASCAR Playoffs Round of 12 — the pack will eventually be winnowed down to four drivers who race for the Championship. Kicking off at 3:30 p.m. on Sunday, Sept. 25 at the Texas Motor Speedway in Fort Worth, the race covers 500 miles in 334 laps.

For kids 12 and under, tickets are $10 with a ticketed adult. For regular grandstand tickets, there’s something for every budget. Price options are as follows: 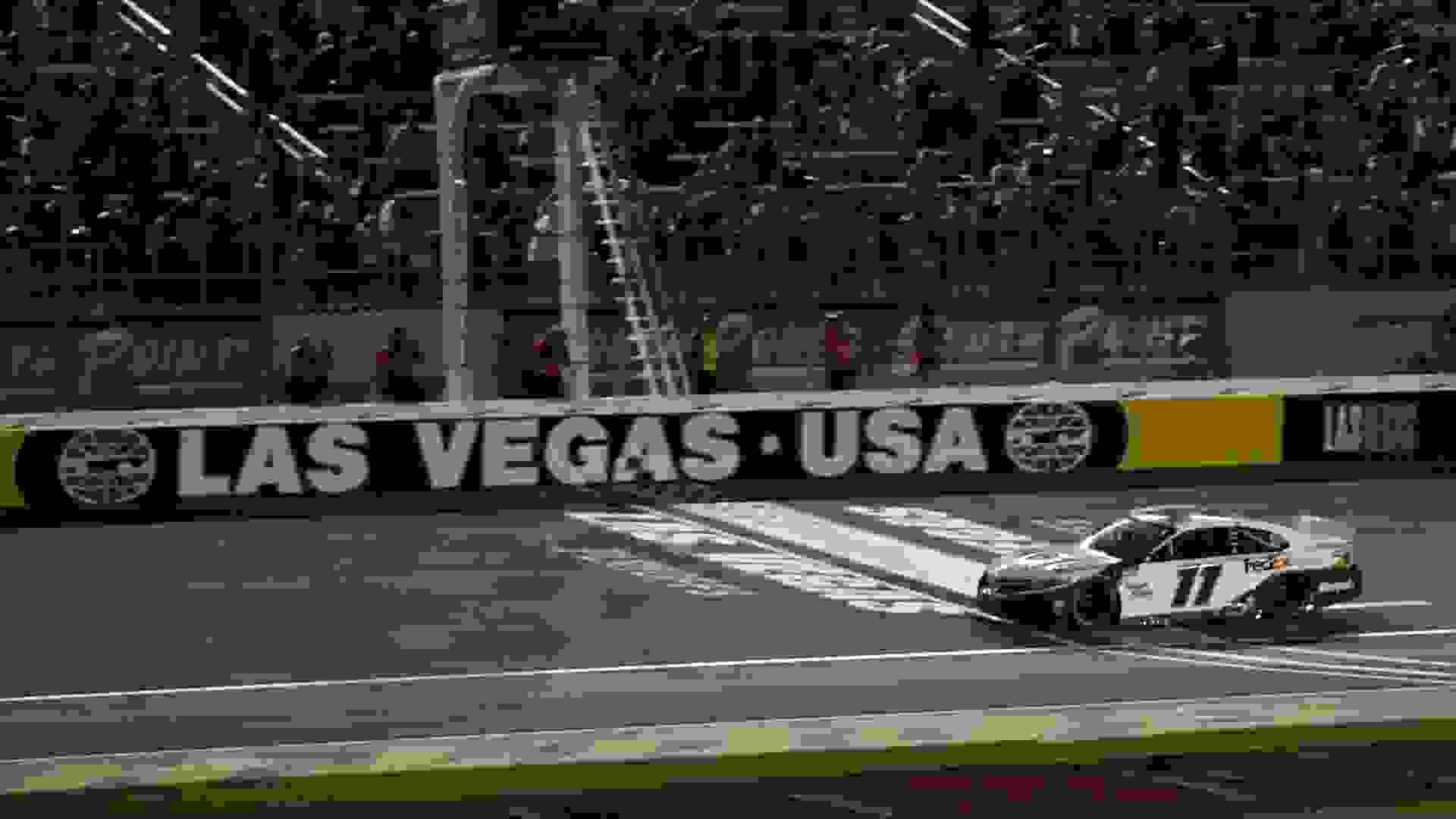 On Sunday, Oct. 18, all eyes will be on the Las Vegas Motor Speedway for the first race in the NASCAR Playoff Round of 8, the South Point 400. As the weather cools, the Playoffs get red hot — after South Point, there are only two races to go before the Cup Series Championship. 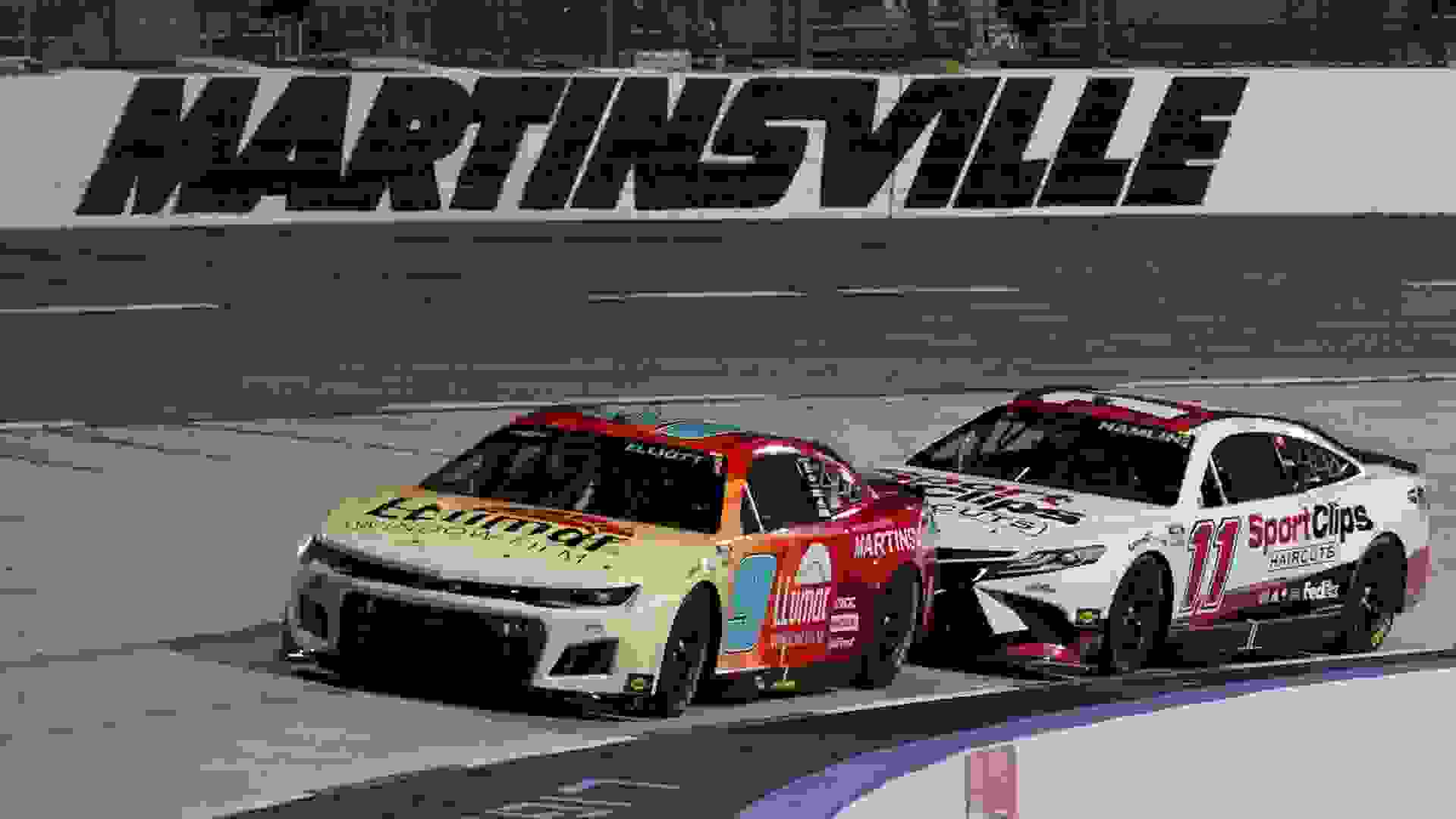 Depending on where your seats are located in the speedway, this is the breakdown of the ticket-pricing tiers for the Halloween Eve race: 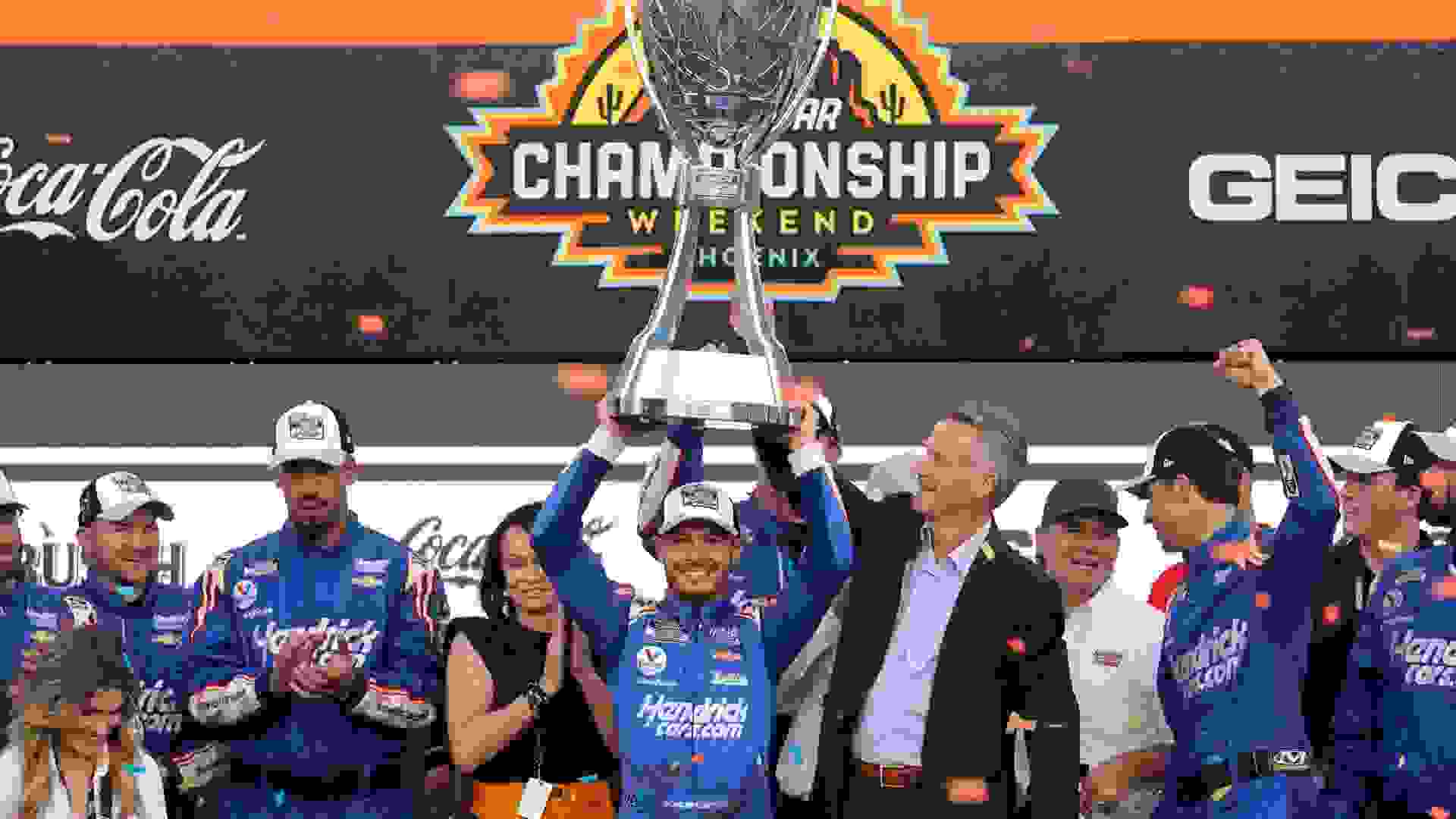 On Nov. 6 at 3 p.m., the long and fiercely contested NASCAR Playoffs will come to an end at the Phoenix Raceway in Avondale, Arizona, where the final four drivers — and the rest of the pack — will cover exactly 312 miles in exactly 312 laps at the NASCAR Cup Series Championship.

Whoever among them emerges victorious will go home with NASCAR’s biggest prize.

If you want to see the action unfold live, ticket pricing is simple: $20 for juniors ages 17 and under, and $150 for adults. 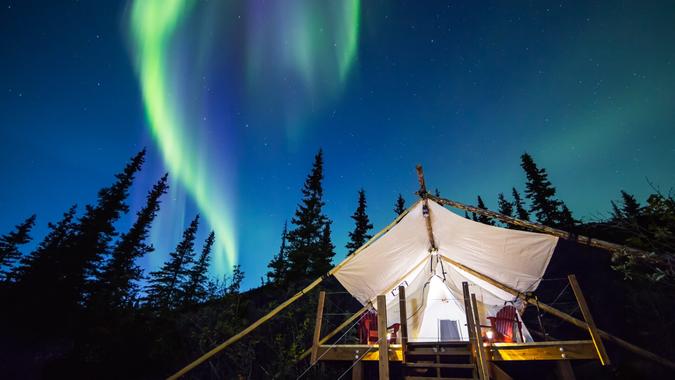 Go on a glamping holiday, or create your own ultimate setup.