Microsoft’s Game Pass Has 25 Million Subscribers — Is It Worth the Cost? 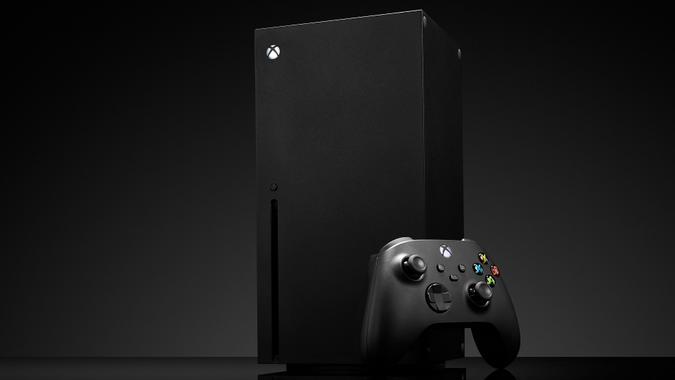 Microsoft’s Xbox Game Pass gaming service recently reached 25 million subscribers, a boost from 18 million in January of 2021. Bolstered by the pandemic as well as acquisitions that expanded the service’s game catalog, the game pass is a cash cow for the big tech business.

See: How Much Is Microsoft Worth?
Find: As Microsoft Raises Prices 20% on Numerous Products, How Can You Save Money?

With the planned $68.7 billion acquisition of Activision Blizzard, the Microsoft Game Pass portfolio will grow even larger. Microsoft will have access to 30 internal game development companies, including ZeniMax Media — the parent company of Bethesda, acquired late last year — which produces Doom, Fallout, Wolfenstein and other marquee IPs. Microsoft will, of course, now also own Activision Blizzard’s massive catalog of flagship IPs such as Warcraft, Call of Duty, Diablo and Candy Crush.

What Does Xbox Game Pass Cost?

Subscribers pay $14.99 for the Ultimate package, which includes access to more than 100 high-quality games on multiple platforms, including Xbox, PC, and mobile devices. Ultimate subscribers also receive access to Xbox Live Gold, a $9.99 monthly value, as well as to Xbox Cloud Gaming, allowing them to stream games to a variety of devices. The subscription also includes EAPlay, offering the ability to enjoy a host of Electronic Arts games, including popular sports titles like Madden NFL, NHL, UFC, and more.

PC gamers can scale back to the regular subscription for $9.99 per month, which delivers more than 100 games for PC — and includes same-day access to Xbox Game Studios titles when they are released as well as the EA Play library. The console subscription, also $9.99, delivers the same benefits and value for console gamers.

Is Xbox Game Pass Worth It?

While subscriptions to gaming services bring in the bucks for Microsoft, it is also an excellent value for consumers. Insider points out that it’s worth buying a subscription even if you just want one game on the service.

For players who currently invest in Xbox Live Gold for $10 per month to access multiplayer gaming capabilities on Xbox, paying an extra $4.99 delivers a lot of value. Plus, Xbox Cloud Gaming allows those with more modest rigs to take advantage of streaming gameplay, letting the cloud do the heavy lifting.

Learn: 10 Best Gaming Stocks To Buy
Explore: Enjoy Online Gaming? Turn Your Passion Into a Side Hustle With These 5 Options

Microsoft’s focus on cloud gaming may help to bring newer and more technically demanding games, like Microsoft Flight Simulator, to older Xbox consoles such as the original Xbox One. The company also announced last fall that it is working on an Xbox app — and xCloud stick — for smart TVs that will allow players to stream games even if they lack a console.