Warren Buffett — the Oracle of Omaha — has achieved an incredible level of success and wealth. Entrepreneurs and investors eager to build their own $82 billion fortunes have long studied Buffett’s business practices.

At the Forbes 400 Summit on Philanthropy in San Francisco last week, Buffett, the world’s third-richest person, imparted his wit and wisdom — not about business, but about parenting.

Click to see Buffett’s best tips of all time.

Buffett, who turns 88 in August, is a father of three. Known for his love of simple pleasures, he extended the same simplicity to his family. His children — Susan, Howard and Peter — grew up without the trappings associated with wealth: They had chores, held jobs, rode the bus to public school and only became aware of their father’s work and success as young adults.

The Oracle of Omaha offered his wisdom for other high-net-worth parents on how to set up their children for success. Here are Buffet’s parenting tips:

Don’t Give Your Children Everything

Buffett disclosed to Fortune in 1986 that he planned to leave the majority of his wealth to the Buffett Foundation rather than to his children. ”My kids are going to carve out their own place in this world, and they know I’m for them whatever they want to do,” he said. Rather than providing a cushion of money, Buffett’s advice is, “You should leave your children enough so they can do anything, but not enough so they can do nothing.”

Let Your Children Find Their Own Way

Pushing children into a certain career or path might not serve them or their talents. After all, shaping your child in your image isn’t the goal. “I’ve seen people try to steer their children, and the worst thing you could do is use money to induce given behavior with kids,” Buffett said. “I told my kids they don’t have to do anything … finish college, become doctors or lawyers. … I told them to use their talents in whatever form they think will create the greatest net benefit to society.”

Don’t Keep Your Will a Secret

Your passing might come as a surprise to your children. Don’t let the contents of your will surprise them, too. Buffett emphasized transparency with heirs, saying he would not execute his will until his children had given their feedback. “They have two things to decide. First, do they understand their responsibilities, and second, do they think that what I’ve done is fair,” Buffett said.

Learn: How to Write a Will That Protects Your Assets

Know That Togetherness Cannot Be Forced

Each of Buffett’s three children has a charitable foundation with its own unique philanthropic goals. This helps maintain harmony among the siblings, Buffett explained. “By not forcing them together, it brings them together,” he told conference attendees. Howard’s Howard G. Buffett Foundation supports efforts to improve the quality of life in regions rife with conflict. Susan’s Sherwood Foundation focuses on social justice initiatives in Nebraska, the family’s home state. Peter’s NoVo Foundation is driven by social justice and works to reshape global society.

Click to keep reading about all the ways Warren Buffett lives frugally.

More on Family and Money 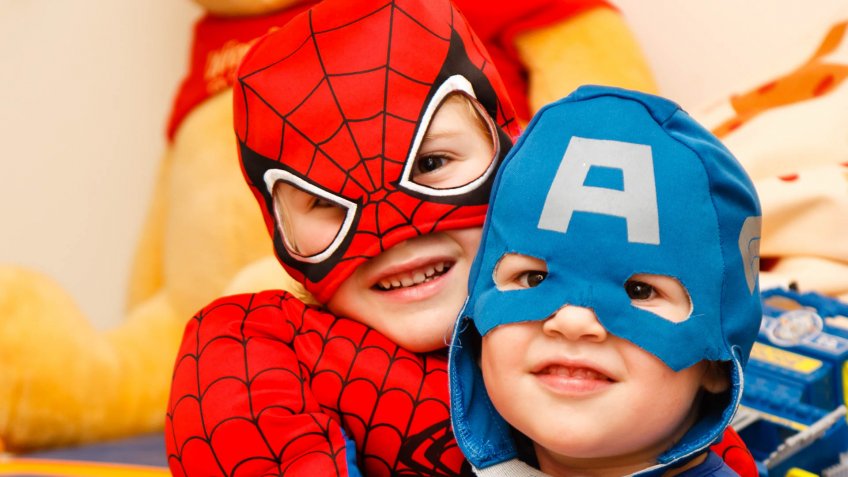 Why I Never Deny My Kids a New Toy

This mom has made it so she doesn't need to be the bad guy.