Is Frozen Food the Next Big Thing for Americans? Here’s Why It Could Be Good for Your Health and Your Wallet 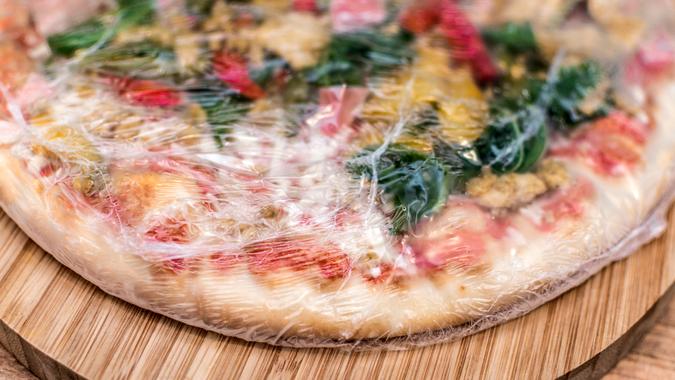 Anyone with money and a familiarity with numbers knows that food prices are skyrocketing this year. In July 2022, average prices for food-at-home rose 13.1% from the previous year, according to the U.S. government’s latest Consumer Price Index. That was the biggest 12-month jump since March 1979. Increases ranged from 9.3% for fruits and vegetables to 15% for cereals and bakery products.

To help ease some of the financial pain, many consumers are turning to frozen foods, which tend to be cheaper than fresh foods. This trend is expected to continue over the next several years, according to a new report from Bonafide Research titled “North America Frozen Food Market Outlook, 2027.”

The report, released on Aug. 22, estimates that the overall North American frozen food market will grow at a compound annual growth rate of more than 3.5% as consumers gravitate toward smaller, more frequent meals that are healthy and easy to prepare.

“Frozen food industries have responded well to the consumer’s attraction and have been developing products that consist of low trans-fat, low fat, multigrain, whole wheat, and low-on-artificial-preservatives,” a press release accompanying the report said.

The North American market for frozen-ready meals is still being driven by old staples like frozen pizza and handheld breakfasts, which are low-cost but not always healthy. But there has also been an uptick in sales of frozen fruits and vegetables.

The advantage of frozen produce over fresh produce, beyond the lower cost, is that you have access to fruits and vegetables year-round, even when they are not in season. This is especially important to the growing number of vegans and vegetarians in North America. Frozen produce is also more convenient because it has already been washed and sliced.

As previously reported by GOBankingRates, veggies that freeze well and still retain a healthy portion of flavor and nutrients include peas, spinach, corn and carrots. Another good option is frozen broccoli, though it doesn’t retain its flavor and texture as well as certain other frozen veggies.

See: 10 Best Frozen Food Items To Buy at Sam’s Club
Find:8 Costco Frozen Foods That Give You the Best Bang for Your Buck

Another reason frozen foods are on the rise is that many panicked consumers bought them up in great quantities during the early days of the COVID-19 pandemic because of their longer shelf lives. These consumers found that they liked the convenience, price and even flavor of frozen foods, contributing to a permanent shift in their buying habits.