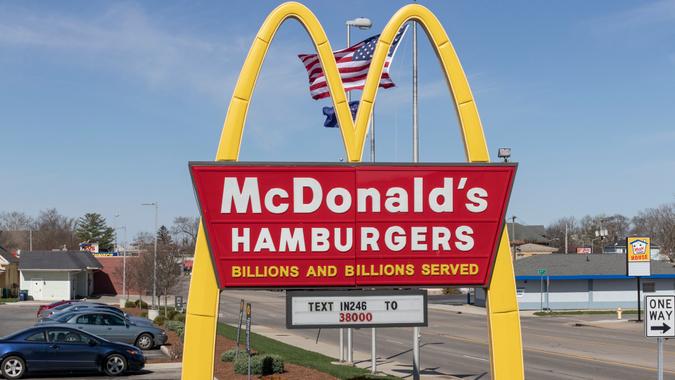 Are you one of those folks who occasionally get hit with a craving for a sandwich and a tarot card reading — both at the same time, and especially when Mercury is in retrograde? If so, then hustle over to your nearest McDonald’s.

See: McDonald’s is Entering the Metaverse: Order Real Burgers via Virtual World
Find: How Much It Costs To Own a McDonald’s Franchise

To celebrate the beginning of Mercury’s retrograde interlude this week, the fast-food giant is offering a free McChicken or McDouble with the purchase of a medium fries, USA Today reported. The deal is available Tuesday, May 10, and Wednesday, May 11, on the McDonald’s app at participating locations nationwide.

If you want a chance to get a reading, you’ll need to leave a comment with your name and Zodiac sign on Madam Adam’s TikTok or Instagram posts and mention the Mercury retrograde deal.

A live TikTok Live reading will take place at 6 p.m. ET Tuesday, during which Adam will “randomly select a lucky few to receive custom readings” from comments on TikTok Live, McDonald’s said in a statement.