COVID-19: The Only 44 Counties Where No One Has Died 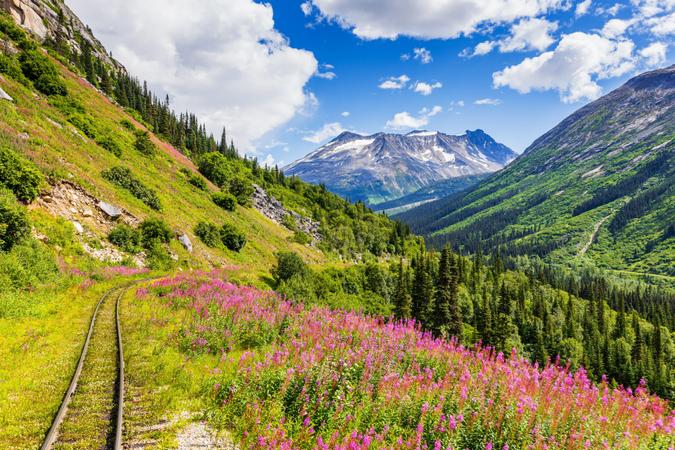 The pace of the spread of COVID-19 has slowed across America. Increases in daily fatal cases and confirmed cases are about half what they were seven weeks ago. Nevertheless, 550,726 Americans have died, which is about 20% of the world’s total. Confirmed cases have reached 30,223,587, or about 25% of the global number.

Read More: Living Through One Year of COVID-19
Explore: Are You Ready To Go Back to Movie Theaters? Take Our Poll

The range of the severity of the disease by state and county varies considerably. In a very small number of the 3,143 U.S. counties and county-equivalents, not a single person has died.

To some extent, the pace of the spread of the disease remains a race between vaccinations and the rising number of potentially dangerous variants. At this point, 26% of the adult population has received at least one dose of vaccine, and 14% have received two shots. While the Pfizer and Moderna vaccines require two shots, the one from Johnson & Johnson requires only one. According to the COVID Data Tracker, 169,223,125 doses have been delivered in the United States and 130,473,853 doses have been administered.

Variants are among the dangers epidemiologist and public health officials worry about. At least one, first identified in the United Kingdom, could account for most new U.S. cases by the end of March. The Centers for Disease Control and Prevention (CDC) currently tracks three variants for the public. They have been found in all 50 states, and a number of other variants have emerged that the CDC does not report on to the public.

The number of counties where no one has died from COVID-19 has dropped to just 44. Only one has a population of over 10,000 people. San Juan County, Washington, has 16,473 residents, according to the U.S. Census Bureau, and 88% are white. The county covers an island northwest of Seattle, near the Canadian border. The median household income in the county is $63,622, slightly below the national figure. The 8.1% poverty rate is lower than the national number.

Only three counties have fewer than 10 confirmed cases. Harding County, New Mexico, has eight. Loving County, Texas, and Kalawao County, Hawaii, each has one. The figures are as of March 23.

The list of counties with no coronavirus deaths continues to shrink fairly rapidly, which begs the question of whether any will be untouched by at least one such death before the disease is brought under control.

Counties Where No One Has Died of COVID-19

24/7 Wall St. is a publisher partnering with GOBankingRates.