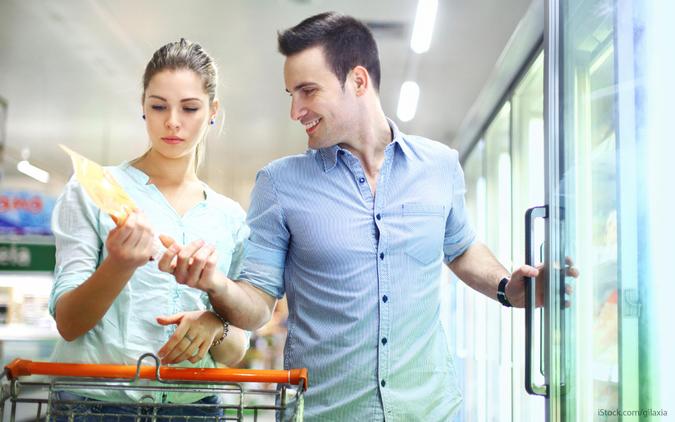 Americans are eating too much salt, according to the Food and Drug Administration, and it’s leading to heart disease, strokes, kidney damage — and elevated healthcare costs. Yesterday, the FDA released new sodium targets designed to encourage food manufacturers, chain restaurants and food service operators to reduce the amount of sodium in their foods. Most of the sodium in the American diet, according to NPR, doesn’t come from added salt we sprinkle on foods, but from pre-packaged, processed and prepared foods.

See: As Healthcare Costs Rise, Some Workers Cut Retirement Savings
Find: 25 Cheap Frozen Foods That Are Actually Good for You

For instance, NPR reports, a slice of frozen cheese pizza may contain as much as 730 mg. of sodium, while a serving of deli turkey could contain 650 mg. Even bread — a food that most people would not consider “salty” — contains 200 mg. or more of sodium.

If Americans reduced their intake to the recommended levels, it could prevent 450,000 cases of cardiovascular disease, according to the American Heart Association, and save $40 billion in healthcare costs over the next 20 years.

See: 10 Health Foods That Are Worth the Price
Find: How to Save on Prescriptions and More at Walgreens, CVS and Other Drugstores

But even a modest reduction in salt intake could make a difference. A peer-reviewed study in 2020 discovered that diseases related to hypertension, often caused by excessive sodium intake, carried high costs across the world. In Brazil, where drugs for hypertension, diabetes and asthma are distributed for free, reducing sodium intake could save $6.1 million in outpatient costs and $76.2 million in hospital costs. The study said that 87% of the hospitalization costs attributable to excessive sodium intake were related to coronary heart disease, stroke and heart failure.

NPR noted that 70% of the sodium Americans consume comes from packaged and prepared foods. While that makes a strong case for choosing clean, natural, unprocessed foods to make up the bulk of your diet, this may not be a practical solution for many Americans. If manufacturers and chain restaurants can reduce the sodium in their offerings, it could go a long way in helping Americans make better dietary choices to avoid hypertension, heart disease and stroke.

“People can’t do this on their own because it’s in the foods they buy,” FDA acting commissioner Dr. Janet Woodcock told NPR.