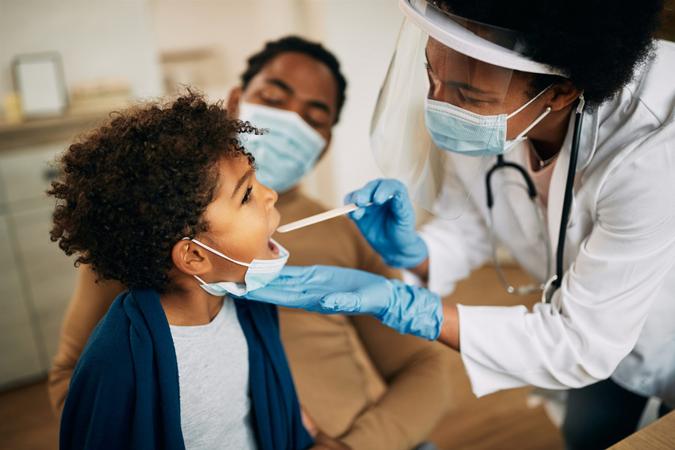 With so much attention paid to the skyrocketing cost of consumer goods, many Americans might not have noticed how expensive their employer-sponsored health insurance plans have gotten. But a new survey from the Kaiser Family Foundation spells it out: Premiums for family coverage have risen by more than one-fifth over the last five years and nearly one-half over the last 10.

See: Here’s How Much More Expensive Healthcare Is in the US Than 5 Other Countries
Find: How to Refinance a Mortgage

The average annual premium for employer-sponsored health insurance in 2021 is $7,739 for single coverage and $22,221 for family coverage, according to KFF’s annual Employer Health Benefits Survey, which was released on Wednesday. Those numbers represent a 4% increase from last year. Over the same time frame, workers’ wages have risen by an average of 5% and inflation has increased by 1.9%.

See: HealthCare.gov Open Enrollment Starts Nov. 1 – Here’s Everything You’ll Need to Sign Up
Find: Should You Redo Your Healthcare Plan? Here Are the Pros and Cons

The survey was conducted during the first half of the year, while many Americans were being vaccinated for COVID-19. Among the interesting developments that have taken place since the beginning of the pandemic:

Many of those workers have, no doubt, faced financial stress — especially in the face of rising inflation across all sectors of the economy. As GOBankingRates previously reported, even a recent bump in wages hasn’t been enough to offset higher costs. According to the U.S. Department of Labor, top-line inflation for October was nearly 1%, while average hourly earnings for the month only increased 0.4%. The Bureau of Labor Statistics estimates that real average hourly earnings actually decreased 0.5% in October.

Americans strapped by skyrocketing health-insurance premiums might have to look for ways to cut health-care costs in other areas. Here are some options: