The United States gained its independence in 1776, but didn’t adopt a flag until almost a year later on June 14, 1777. Adoption of the flag was hardly observed during the century that followed, according to the U.S. Department of Veteran Affairs. It also didn’t become a holiday until President Harry Truman signed it into law in 1949.

Flag Day is June 14 every year, and holidays are always an opportunity to save money. With the help of Coupon Sherpa and RetailMeNot, here are some of the best deals available for Flag Day 2016 to help you save money this June.

If you don’t want to spend a beautiful summer day in the kitchen, here are a few restaurant and food deals you might find tempting.

Whether you want to shop for Flag Day or just need some retail therapy, these sales will keep more money in your pocket.

Read More: 10 Things That Happen When You Don’t Use a Credit Card

From buying American flags to celebrating by going to a baseball game, here are the best entertainment and hobby deals.

Flag Day represents an important part of American history. It’s also a great time to remember that every day is a good day to save some money. 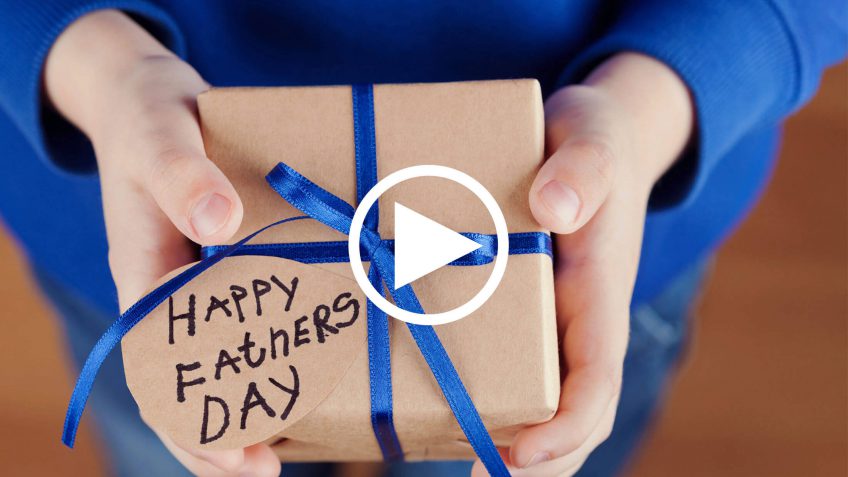 From DIY gifts to tools and more, here are the best gifts for Father's Day 2016.