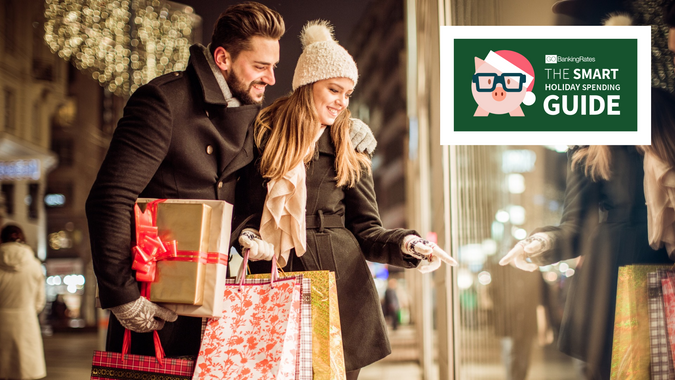 At the end of October, the tiny Tri-Cities Airport in Blountville, Tennessee, announced it was adding new routes in preparation for what it hopes will be a busy 2021 holiday season.

Tips: From Airfare to Gifts to Your Tree, How To Save on Every Aspect of Holiday Spending
Save More: Wrapping Paper, Greeting Cards and More Holiday Items to Only Buy at Dollar Stores

But cautious optimism about holiday spending is not exclusive to aviation employees in towns of 3,000 people. The CEO of Macy’s in New York City is feeling exactly the same way, as are small-business owners, giant retailers, travel agents, innkeepers, car dealers, restaurateurs and gig drivers across the country.

Find Out: 29 Ways To Save On Holiday Gifts

Check Out: Your Complete Guide To Getting Ahead and Saving on Holiday Shopping

“According to 2019 data from the World Economic Forum, 22% of Americans go into debt during the holidays,” Adams said. “More than any other country.”

See: 11 Gifts You Should Buy for Christmas Now — Before They Sell Out

America is also the undisputed king of advertising. According to Statista, the U.S. and Canada accounted for 40%, or $174.4 billion, of the $557 billion spent on advertising last year worldwide.