Home sweet home could look a lot different depending on where you are in the country — but not every town is created equal. When you take a look at where to set down roots, there’s a lot to consider: affordability, job prospects, even quality of life. U.S. News & World Report released its annual rankings for the best places to live — read on to see which metro areas were said to be top dogs nationwide.

Located in northwest Arkansas, Fayetteville is the third-largest city in the Natural State as well as home to the University of Arkansas. Part of hosting a university means a thriving college town typically follows, and much of the city’s culture can be attributed to a blend of Southern charm and Razorback pride.

The name translates to “of the monks” in French, but Des Moines isn’t a sparse monastery. Ranked as the “Wealthiest City in America” by NBC in 2014, Des Moines is a perennial favorite for businesses, earning multiple accolades. It was named one of the “Best Cities to Start a Business” by CubeSmart and one of five “Up-and-Coming Tech Hotspots” by Livability in 2018.

The Mile High City has seen massive growth in recent years and is a perennial favorite for this list, having made the rankings in 2016 and 2017 as well.

Colorado snags two spots on the list in 2018 and Olympic City USA — Denver’s slightly less populous neighbor to the south — took the No. 2 spot.

Keeping Austin weird has helped keep this Texas town at the top of the list two years in a row. In addition to snagging accolades for being one of the best places to live, Austin was also ranked No. 1 on Forbes’ “Cities of the Future” list in 2016.

Click through to keep reading about great places to live that are budget-friendly. 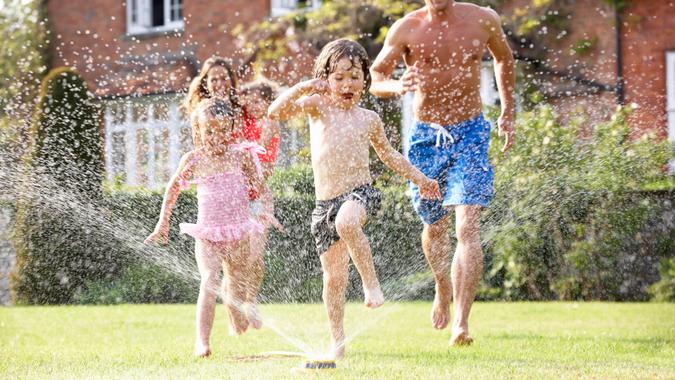 The Price of Water Across America