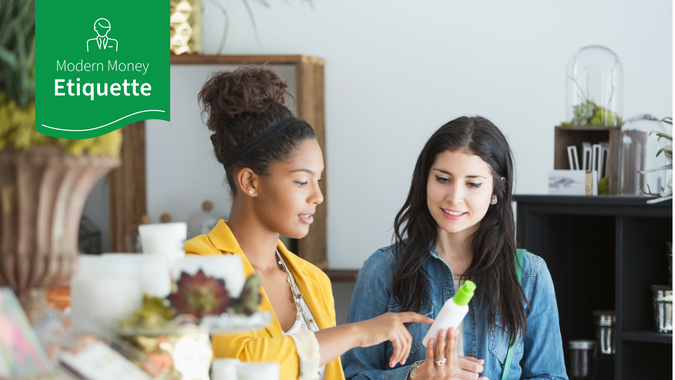 Modern Money Etiquette: Answering Thorny Questions About Tipping, Gifts and More
More: Is It OK To Ask Someone How Much They Paid for Their House?

Be Aware: The Do’s and Don’ts of Complaining About Money

Helpful: Got a Terrible Tipper in Your Life? How To Deal With Them

Keep Reading: How To Say ‘No’ to Friends or Family Who Want To Borrow Money

See: What’s the Right Way To Ask For Your Money Back?
Important: Rude Money Habits You Need To Break Now

Be Aware: Should You Start a GoFundMe for Someone Who Needs Financial Support?