Forget the fact that Steve eventually stole my passport and thousands of dollars in cash (I’ll get to that later) — after three weeks of hosting him, I learned everything I needed to know about how to be the worst houseguest ever. His mistakes made this cautionary tale possible. Don’t be like Steve.

I’ve spent years of traveling the world full-time, and couch-surfing, volunteering and house-sitting in trade for free accommodation. I’ve accepted the gracious hospitality of countless people who opened their homes and hearts to me. They trusted me, often a relative stranger at the beginning, with their homes, pets and dearest possessions.

So, when the tables turned and a friend of a friend needed somewhere to stay, I was happy to reciprocate the hospitality bestowed on me over the years.

Everything went wrong. Here’s what I learned.

Good houseguests are like fresh produce: They go off after a few days. Regardless of the circumstances — whether through the couch surfing website or other means — if you receive an invitation to stay with somebody, limit the initial stay to two or three nights. While a further invitation might ensue, it’s rude to assume.

Steve didn’t do this. After the initially agreed-upon week of couch-surfing passed, Steve made no moves for the door. Instead, he told me about financial complications preventing him from accessing his (supposed) boatloads of money. If he could keep staying with me until he sorted this out, he promised to repay me.

Still high from the generosity of others over the years, I took this in stride and said he could stay as long as necessary.

More on Traveling: These Places Will Pay You to Live There — But There’s a Catch

Help Out Around the House

While the digs weren’t plush, Steve made himself comfortable. His mother would have been horrified, however, at his lack of participation in household chores. He didn’t wash dishes after meals I prepared. He didn’t sweep. He didn’t even wash his own laundry.

His saving grace was that he was incredibly charming. Everybody loved him, making it impossible to tell him off for being a bad houseguest.

Next Up: Turn Your Travel Dream Into a Reality With Budget Tips From These Globe-Trotting Pros

I’m an invisible houseguest. I leave my suitcase in a corner, and I don’t unpack if space doesn’t allow.

Space didn’t allow in my place, but Steve unpacked anyway. He used all my toiletries in the bathroom and moved the stuff of mine he didn’t like to make room for his. Dirty socks littered the living room floor. His used coffee mug never left the table.

Even if your host won’t accept, it’s polite to offer to pay for groceries or monetarily contribute to household expenses. It’s also nice to cook a meal for your hosts. After observing the household for a day or so, you’ll find ways to give back and “earn your keep” — financially, or in kind.

While Steve made it clear he had no finances to contribute, neither did he make any effort to be a functioning member of the household.

Learn More: The Creative Guide to Free or Cheap Accommodation

It’s polite to arrive with a small gift (e.g., flowers, wine or a cultural symbol from your country). After your stay, a thoughtful parting gift can also create a lovely memory of the time you spent together.

Of course, Steve left no gifts; in fact, after dropping him off at the airport, I discovered he had stolen my passport and raided all my hiding spots for the cash proceeds from selling my car (money I needed the following week). Which, as a side note, is why it’s important that you know how to keep your passport safe and what to do if it’s stolen.

When I reported the theft to the police, they told me Steve was an internationally wanted criminal; a top-notch con artist. He used his sparkling personality to create compelling stories so he could stay with people for free and eventually bereave them of something valuable (in my case, cash and a passport).

Given that he made couch-surfing a career of sorts, you’d have thought he could at least be a better houseguest. But alas, you can’t have it all.

Click through to read why home exchanges should be your key to cheap travel. 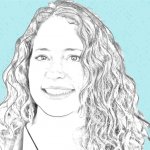 Nora Dunn (aka The Professional Hobo) is one of the original Lifestyle Travel Bloggers, having sold everything she owned in 2006 to travel full-time. She traveled full-time for 12 years, and while she now has a home base in Toronto, she continues to travel for about half of each year. She combines her expertise as a former Certified Financial Planner with her lifestyle travel experience, to teach people how to travel full-time in a financially sustainable way. 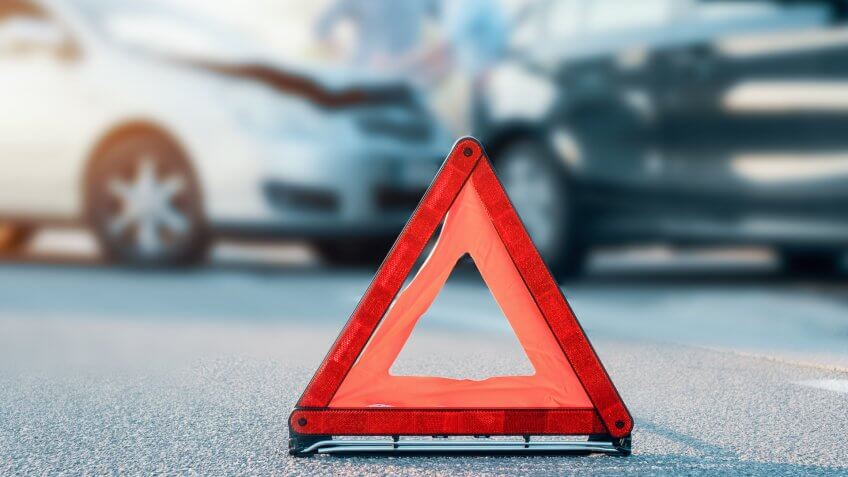 Survey Finds Millions Are an Emergency Away From a Financial Disaster

Here are some tips for staying afloat in a financial emergency.