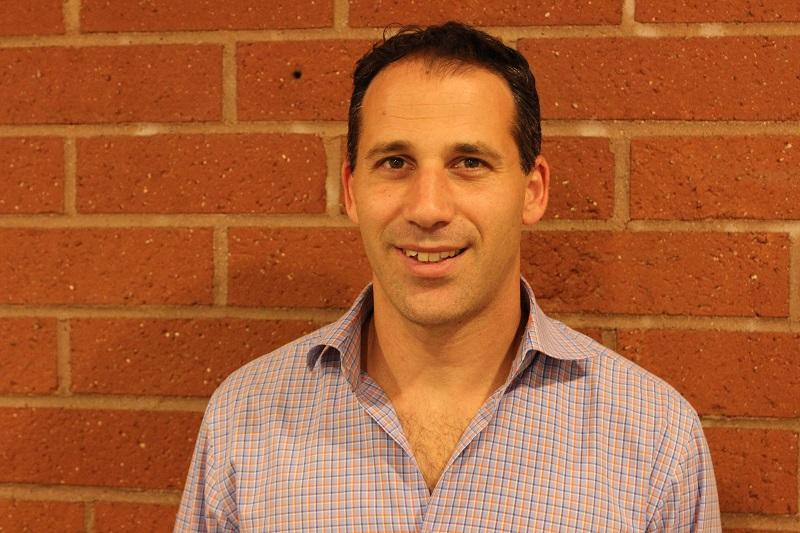 And now, if you will, a rags-to-riches story that’s more accurately dirt to dollars.

It begins in a village of fewer than 200 people in Israel. This is where Idan Shpizear (eeDON SHPEYE-zar) — co-owner, co-founder and CEO of 911 Restoration, a company that helps homeowners recover from water damage — learned the finer points of farming from his father.

“We grew anything from flowers to tomatoes, cucumbers to peppers, mangoes to grapes,” he recalled. “So this is what I experienced all my life. I was working the dirt.”

Bust instead of becoming a farmer, Shpizear chose to skip college, work two jobs and adventure to America with his army buddy, Peleg Lindenberg. They flew over with just $3,000 and a naive notion of America that doesn’t quite explain how they parlayed that puny sum into $27 million.

Related: 24 Famous Entrepreneurs Reveal the Hardest Part of Their Jobs

In hearing Shpizear tell his tale, you grasp a truth that anyone can appreciate and admire: patience plus passion plus a peerless work ethic pay off. By reading his story, aspiring entrepreneurs can learn three very important lessons on how to start a business, attract customers and even dive into new ventures.

But first, let’s start where it all began: Los Angeles, just before Christmas 1999.

No. 1: Expect to Pay Your Dues

“We wanted to go to L.A.,” said Shpizear, 37. “It was all the dreams we saw in the movies — that money grew on trees, everybody has a nice car and everything easy.”

But there’s nothing to crash Hollywood dreams like hard realities. The duo couldn’t speak English, let alone read signs or work a pay phone. When they found an apartment, they couldn’t afford furniture and so slept on the floor. To conserve money at McDonald’s, which was about all they could afford food wise, they recycled the same drink cups over and over and over so they could get free refills.

And when the journey to financial fortune began, the office was far from auspicious: a blue-gray, two-door 1978 Volvo with about 100,000 miles on it. Shpizear and Lindenberg had finally landed their first working gigs as carpet cleaning guys at AB Carpet Cleaning but couldn’t stage their operations anywhere else but out of the $800 beater. So they went out on jobs with their trusty cleaning machine in the back seat, sticking out of the sunroof because that was the only way they could cram it in.

“It sounds ridiculous, but when we finally made $200 to $300 for the first time, we went out to eat Chinese food to celebrate and spent $15,” said Shpizear. “We lived with five guys in a two-bedroom apartment. But it was such a fun time, and it was a constant effort to overcome challenges. We had freedom; we had nothing to lose and everything to gain.”

And gain it they did, though they found a path to riches almost by accident — and definitely by disaster.

No. 2: Understand Your Customers

It started when Shpizear and Lindenberg got their first assignments to clean up flooded homes. They didn’t know anything about how to do it and didn’t quite have the right equipment. But they improvised a bit and in the process, discovered a business secret that would soon change their lives.

“We’d vacuum the water out and charge $500 to $600, and we were so happy,” said Shpizear. “But then we found out that other companies were charging $5,000 to $10,000 and we said, ‘Whoa, we must be doing something wrong here.’ So we started buying our own blowers and humidifiers, and taking our own jobs.”

The real breakthrough, however, came when they started treating the work as more of a mission and made it a top priority to console and take care of customers. As Shpizear put it, “A lot of restoration companies were paying attention to the physical damage but not the emotional damage.”

As they applied that lesson, Shpizear and Lindenberg soon found themselves in a position to buy out their boss. It was 2002, about three years after they entered the U.S. It wasn’t a hard sell. “We did all the work,” said Shpizear, “We knew how to do the bigger projects, and he was an older guy and wanted out anyway.”

No. 3: Invest Wisely, Avoid Debt and Save Money

The AB Carpet Cleaning became 911 Restoration, and within three years, business grew from $200,000 a year to $250,000 a month. Along the way, the pair learned the principles of sound business management: marketing, growth strategy, the importance of branding and studying the people and demographics served.

As they gained money wisdom, it’s clear today that the principles that held true have clear parallels in the personal finance sphere. Take the issue of savings and smart investmenting, for example. Those Chinese dinners didn’t grow into daily steak excursions.

“We understood the importance of saving every dollar,” Shpizear said. “Savings comes as a top priority and completely connected to success.”

And while he didn’t buy stocks, he poured everything into making his new business grow, an investment that was clearly paying off.

“If you want to get somewhere in your life — and you need to buy equipment for your business and spend money on marketing — then these priorities will be in front of you, and you won’t spend all the time on pleasure,” said Shpizear. “It’s not just saving for saving for saving’s sake, but saving for where you want to be.”

Nor did Shpizear take on excessive, high-interest debt — at first because he couldn’t get any credit but eventually because he chose not to.

“If you have debts on credit cards, and it’s at 20 percent interest, what are you taking on? If you get stuck paying interest, you’re moving forwards and not backwards,” he said. “You have to manage it, understand it. I don’t really think people understand how it hurts them.”

So it was sound money knowledge combined with the vision to grow the business that created momentum that, in the end, did sort of resemble Shpizear’s dreams from the movies — maybe not as glamorous, but certainly as inspiring.

With a successful, self-styled model, Shpizear and Lindenberg — who works the operations side — began to franchise 911 Restoration outside Los Angeles. Today, the business has about 60 satellites, including two in Canada with more coming on every month. Shpizear expects that in 2015, gross revenue will range between $50 million and $70 million, which could top 2014 by as much as 50 percent.

That’s also given Shpizear time to finance and develop another business with equal promise: Gazingle.com. The online sales toolbox is dedicated to helping salespeople refine and elevate their craft.

Shpizear has taken on the challenge with as much relish as those first carpet assignments. He’s spent time in the field with insurance industry staffers, and he’s talked to sales personnel in his own business. So far, more than 2,000 sales pros have signed up to take advantage of its tools.

“I asked myself, ‘What is it you lack? What is the pain you’re going through, and how can I create a right process?’” said Shpizear.

It’s fair to say that the same qualities that make salespeople succeed also make for winning investors. Shpizear has identified three must-haves: strategy, tactics and vision that combines a clear mission and goals.

Whether through Gazingle or his own example, Shpizear hopes to inspire.

“It is not easy to build a business,” he said. “If you don’t have any ideals for why you do what you do, every small problem becomes a big problem. But if you do it because you want to save for your daughter’s college, go on a vacation or buy a house, then you know one bad day is just one bad day — and you’ll get through it because you know what is driving you.”

Speaking of driving, Office Suite No. 1 — a.k.a. the ’78 Volvo — exited the picture long ago. So how are the former farm boy and his army pal navigating L.A. today?

Keep reading: How I Went From Businessman to Bankrupt and Back Again 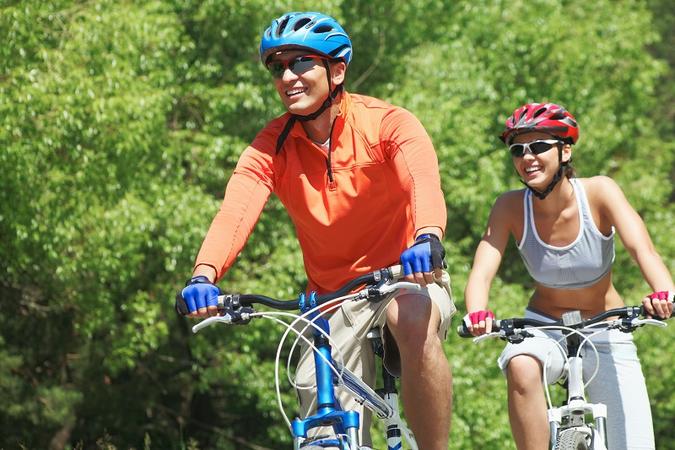 10 Ways to Save Money Before Labor Day