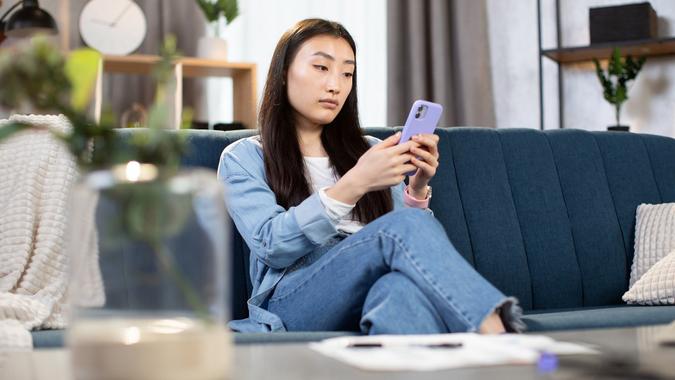 See: An iPhone May Be Your Only New Smartphone Option as Chip Shortages Dominate Manufacturing
Find: The Cost of the Most Noteworthy Apple Products Through the Years

“To give developers even more flexibility to reach their customers, Apple is also clarifying that developers can use communications, such as email, to share information about payment methods outside of their iOS app,” Apple said in a press release. “As always, developers will not pay Apple a commission on any purchases taking place outside of their app or the App Store. Users must consent to the communication and have the right to opt out.”

More: What If You Had Invested In Apple Stock Instead of Buying the First iPhone?

The policy change is due to a class-action lawsuit from U.S. developers, who alleged that Apple monopolized distribution for iOS apps and in-app purchases, leading to commission overcharges, CNBC reported. It was also noted that developers who made less than $1 million per year from 2015 through 2021 can claim between $250 and $30,000 from a fund into which Apple is paying $100 million. App developers will also get more flexibility to set different prices within the apps, according to AP News.

Developers can now use the information obtained within their app, like an email address, to let customers know that paying directly can be cheaper. However, app developers will not be able to use in-app notifications to steer new users to pay outside of Apple’s App Store.