In case you missed it, Costco membership prices just went up. Earlier this year, the popular warehouse store known for its low prices and bulk items announced that it would be raising its membership fees for the first time since 2011.

Save $20 or More on Gift Cards

Doesn’t it seem like holidays and birthdays always sneak up on you? There’s nothing fun about having to scramble to find money for a gift you forgot about.

Gifts can put a real dent in your bank account, too. Fortunately, you can use your Costco membership to stock up on must-have items, like gift cards in bulk and at discounted prices for easy gift-giving.

“Where we’ve saved money is buying gift cards in bulk to give as birthday or holiday gifts — like $100 worth of Smashburger gift cards for something like $75,” said Leah Ingram, a personal finance expert and blogger.

William H. Dwight, the finance blogger behind FamZoo and Family Finance Favs, also uses his Costco membership to stock up on gift cards. He gets Peet’s Coffee & Tea gift cards — five $20 gift cards, a value of $100 for $79.99.

Save Money on Fewer Trips to the Store

Part of the struggle of grocery shopping is needing to make extra trips to the store because you ran out of something you likely use all the time, like chicken broth or paper towels. This usually results in spending more money than necessary.

But with a Costco membership, you can buy in bulk, make fewer trips and save some money in the process.

“I love their organic selection and save money because I make [fewer] trips to the store by buying at Costco,” said Melissa Thomas, financial coach and blogger.

When asked if buying in bulk is part of the reason she saves money, Thomas responded with a resounding yes. “In fact, when we renovated our kitchen, one of the ‘must have’ items was storage for the bulk,” she joked.

Don’t Miss: Yes, You Actually Can Shop at Costco for 1 — Here’s How

Save Hundreds Per Year on Entertainment

Entertainment can really turn into a major financial leak if you’re not careful. The current average cost of a movie ticket is $8.84, according to data from Box Office Mojo. That’s an increase of more than 25 percent since 2007.

Andrew Daniels, of personal finance blog FamilyMoneyPlan, does most of his shopping at Costco because he said the prices are unbeatable. He uses Costco coupons for drinks and popcorn while at the movies. Daniels said he saves about $5 per couple with coupons.

Save Hundreds Each Month on Health-Related Costs

If you or a family member eats healthfully or is required to eat certain foods because of a health condition, a Costco membership can be a great way to save money on things like gluten-free products.

“They are a life saver and make it so we don’t have to cook everything from scratch, and it’s not as expensive as other grocery stores,” said Charlotte McLendon Baker of Jacksonville, Fla. “When a family member has celiac disease, it makes a big difference for our monthly budget.”

Other members also said they found Costco to have an excellent organic food section, at a fraction of the price of other stores. The Costco membership cost is also worth it when you consider how much people save on things like prescriptions.

“My meds are about 60 percent less than what I can get them from my mail order pharmacy,” said Brian Reiche, a finance blogger from Orlando, Fla.

Save Hundreds on Vacations

Costco Travel offers many ways to save on vacation costs. Dan Laub has an Executive Membership, and when asked if the Costco membership cost is worth it, he happened to respond while on a family vacation.

“Considering that I’m writing this post from a cruise ship vacation that Costco saved us hundreds of dollars on, I’m a huge fan,” he said. Costco managed to get his family a substantial onboard credit for their cruise, said Laub.

“Our Executive Membership usually pays for itself in a couple of months every year,” he added.

Here are some numbers to put it in perspective: A three-day Carnival Cruise from Long Beach, Calif., to Baja, Mexico, starts at $169 per person from Costco Travel. If you go directly to the Carnival website, they have the cruise advertised starting at $309 per person. Costco ends up saving you $140 just on the cost per person — and that doesn’t even include potential onboard credits.

Save Hundreds Per Year on Auto Needs

For the frequent travelers who find themselves needing to rent cars, Costco members claim that their pricing for car rentals is extremely competitive.

“I love Costco. I’ll add that they have some of the best rates on car rentals,” said Joanna Zarach, a finance blogger from Chicago. She also likes that they include a second driver in their rental agreements.

Costco members can also get discounted car insurance. When Reiche got his car insurance through Costco, they were able to save him about $400 per six months.

And of course, Costco is known to save people money at the gas pump. Several members mentioned this as one of the biggest benefits of their Costco membership.

Gas comparison app GasBuddy reported that Costco had lower than average gas prices, at $2.59 per gallon, in the Los Angeles area. Compare that to the average local price of $3.02, and you’re saving some money in the long run.

Save Hundreds on a Custom Wedding Ring Set

A Costco membership and wedding rings might not seem like they go together, but you can actually get a good deal on a custom jewelry set at the warehouse retailer.

Tom Drake, a personal finance expert and blogger behind Canadian Finance Blog, said Costco was a good deal when he was shopping for his wife’s wedding ring set. He knew what she wanted but was disappointed to find that it was in white gold, which bothers her skin. That’s when Costco came to the rescue.

“I found out that Costco actually custom makes their rings, so I was able to order the exact same set in platinum, plus different diamond quality and sizes,” he said. As for the cost, Drake says he got a good deal.

“The price was great, just slightly over half of its appraised value at the time,” he said. “Plus, the 2 percent back as an Executive member covered the membership for an entire year.”

Get Cash Back, Pay for Your Membership — and Then Some

The final — and perhaps easiest — way to prove that the Costco membership cost is worth it is to look at its cash-back offer. Several of the members we interviewed are Executive Costco members who claimed the cash back alone was worth the cost of their membership.

With the increase in membership fees, Costco also increased the cash-back maximum from $750 per year to $1,000 per year. At a 2 percent cash-back rate, members end up making a return on their investment by the time they spend $6,000 in a year, which might not be a difficult feat if you’re buying nearly everything at Costco.

Prices were current as of June 13, 2017. Prices and availability of items might vary by location and offer.

Costco Now Delivers: See How It Stacks Up to Amazon and Other Grocery Delivery Services 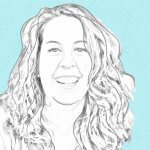 Amanda Abella is a millennial financial expert and Amazon best-selling author of “Make Money Your Honey.” Through her writing and coaching she teaches millennials how they can have a better relationship with work and money. Her work has been featured in Forbes, The Huffington Post, Business Insider and more. She has also spoken on a national level for The Financial Blogger Conference and Femfessionals. 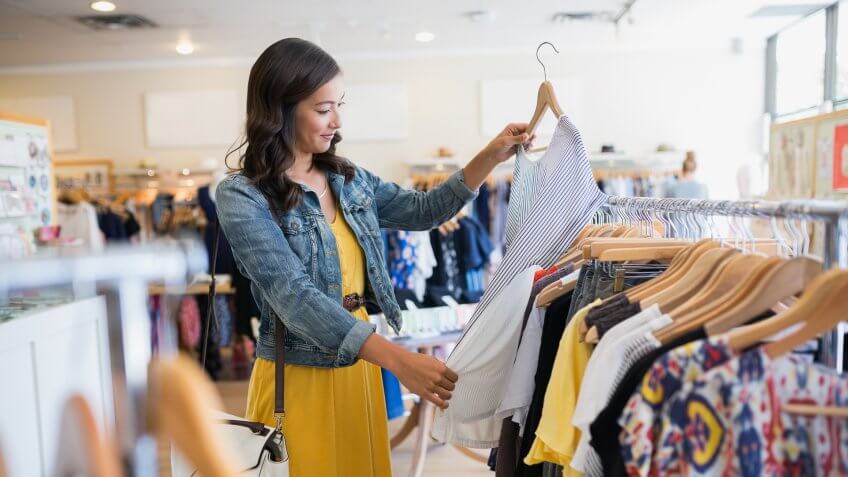 35 Ways to Save Money on Clothes

These shopping deals make it easy to look great while spending less.